SPORTS La Liga to restart with Seville derby on June 11

La Liga to restart with Seville derby on June 11 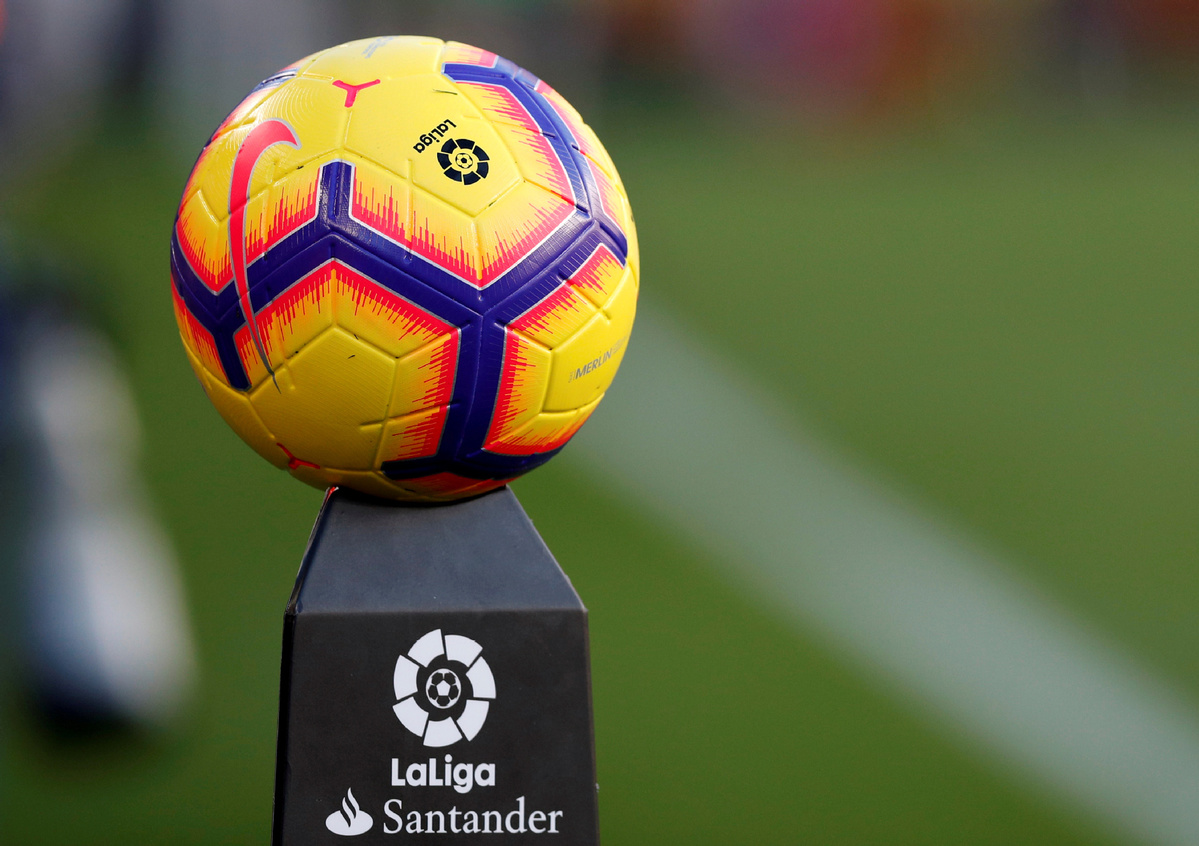 File photo: A match ball on display before a La Liga match.

The Spanish top-flight football season will restart on June 11 with the derby between Sevilla and Real Betis, La Liga confirmed on Sunday.

The first round of games following the coronavirus shutdown will be played over four days, with leaders Barcelona at Mallorca on June 13 and Real Madrid at home to Eibar the next day.

The following matchday will run from Monday, June 15 to Thursday, June 18.

Barcelona will host Leganes on June 16 while Madrid take on Valencia in the capital two days later.

The Spanish Sports Council released a statement Friday saying that the Spanish Football Federation (RFEF) and La Liga had agreed the format for the 11 remaining rounds in the top two Spanish divisions.

La Liga said the season should be completed by July 19.

"We have designed the schedule to give each team at least 72 hours of rest between matches... We will update the schedule two matchdays at a time to take into account the weather conditions, which are known two weeks in advance."

Barcelona led Real Madrid by two points at the top of the table when the season was halted in March.