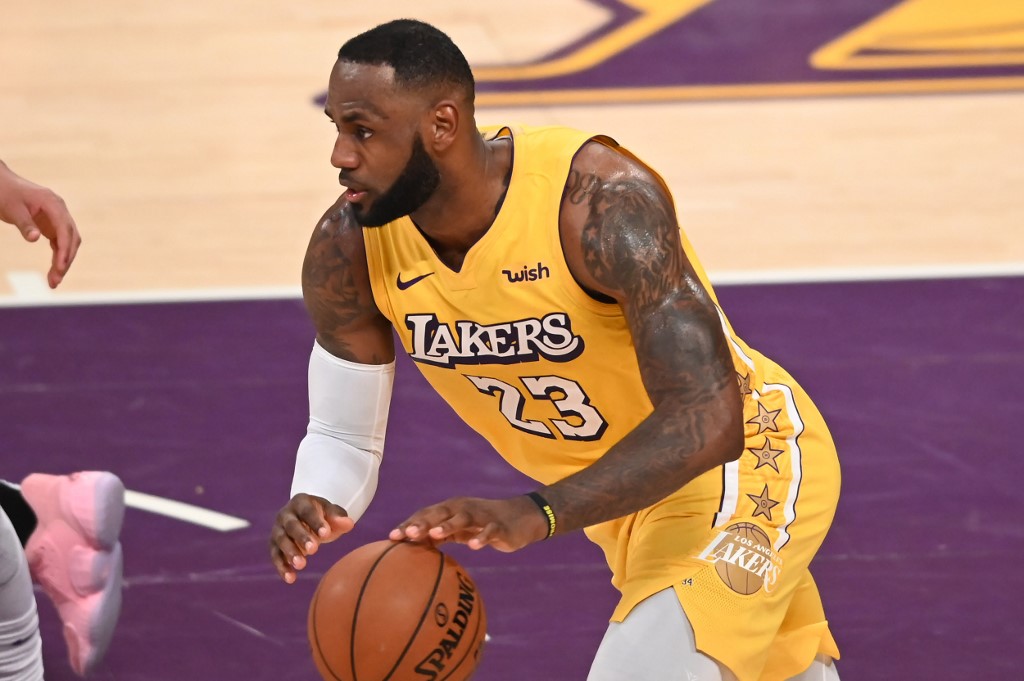 LeBron James was named Most Valuable Player of the 2020 NBA Finals after powering the Los Angeles Lakers to their 17th championship with a victory over the Miami Heat.

It's the fourth time in four championship runs that James has captured MVP honors, after he did so with Miami in 2012 and 2013 and with the Cleveland Cavaliers in 2016.