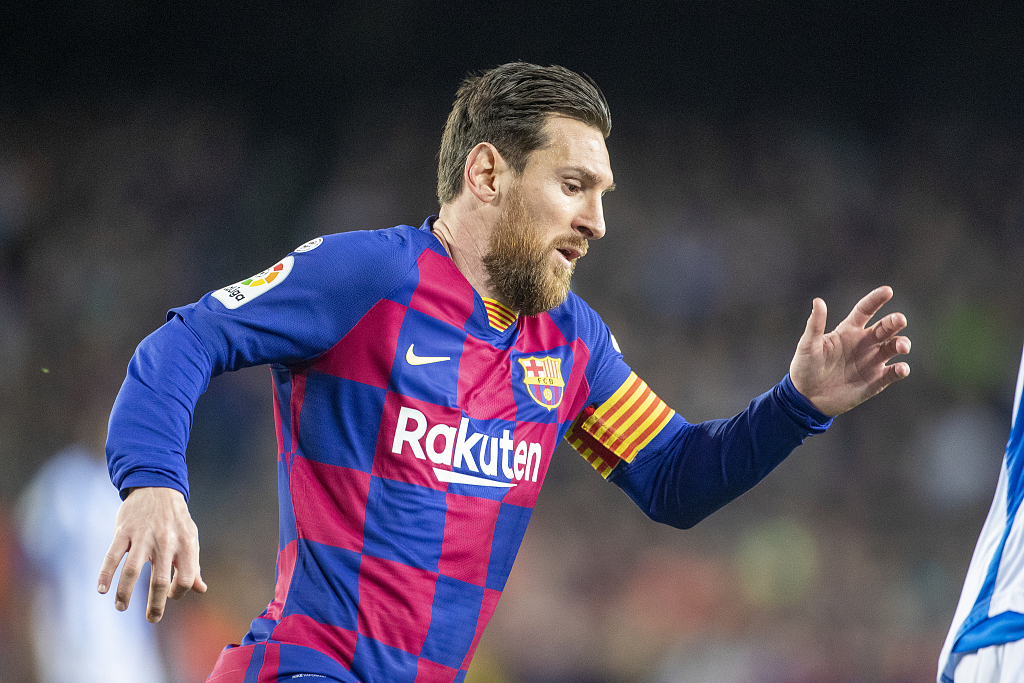 Spain's Prime Minister Pedro Sanchez said he hopes La Liga returns "soon" and it will be the league and the federation that decide when after the government began easing coronavirus restrictions.

The sports ministry approved La Liga's plans on Thursday for clubs to test their players for the coronavirus before they return to training as the league looks to restart the season in June after it was suspended due to the COVID-19 pandemic.

Spain, one of Europe's worst-hit countries with 25,100 deaths so far, imposed a strict lockdown in March, confining most of the population to their homes. Yet after 49 days, they have now allowed people to leave their homes for exercise.

"It will be the league and the federation to decide (when they return).

"We have started to allow individual training for team sports. Let's hope it's soon, but we'll see it sooner on TV than in the stadium, I'm afraid."

Squads will return to training in phases next week, first training individually, then moving to training in small groups and finally to full group training — which needs to last at least two weeks before they can return to full competition.

Spain's major sports institutions and the government's department for sport are committed to completing the season.