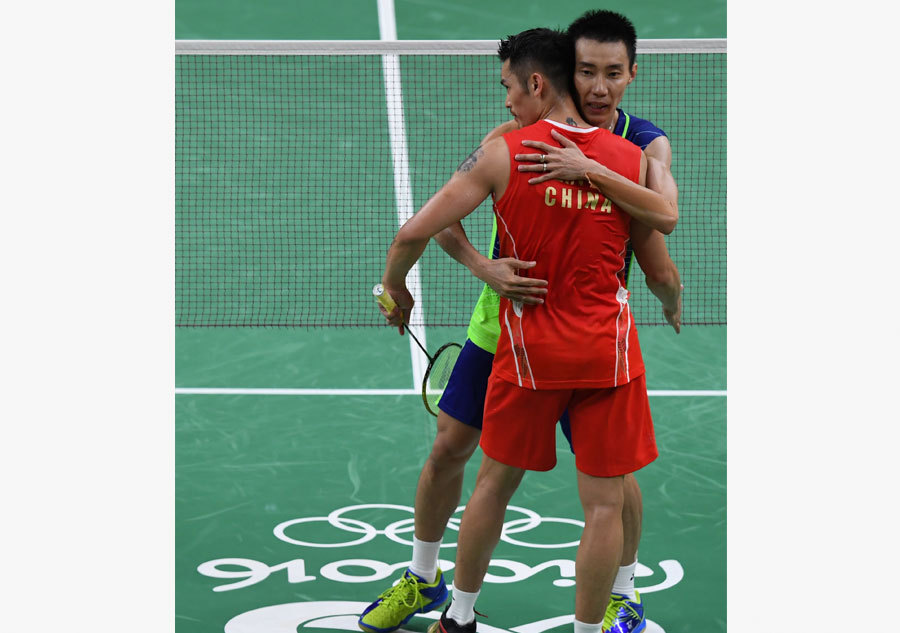 "You have to say it's Lin Dan," the former world No. 1 replied to who was the greatest shuttler of all time by Malaysia's former Deputy Sports Minister Steven Sim.

"He's a legend. His titles speak for themselves. We have to salute him," Lee explained.

The rivalry Lee and Lin shared was believed by many as the greatest in men's singles history.

Lin possesses a better head-to-head record with 28 wins from 40 duels, including two victories in the 2008 and 2012 Olympic finals and two in the World Championship title matches (2011 and 2013).

Lee admitted his "obsession" of wanting to be better than the two-time Olympic gold medalist and five-time world champion kept him on his toes.

"Lin Dan was constantly in my head when I got back to training after every loss. I knew if I wanted to win important tournaments, I had to beat him. I couldn't relax," the 37-year-old said.

"Even when I was cramping up, I told my coach I wanted to continue training because Lin Dan was waiting for me. I was thinking about him all the time."

Lee, who announced his retirement last June due to health reasons, also confirmed that he had made a full recovery and was in good health now.