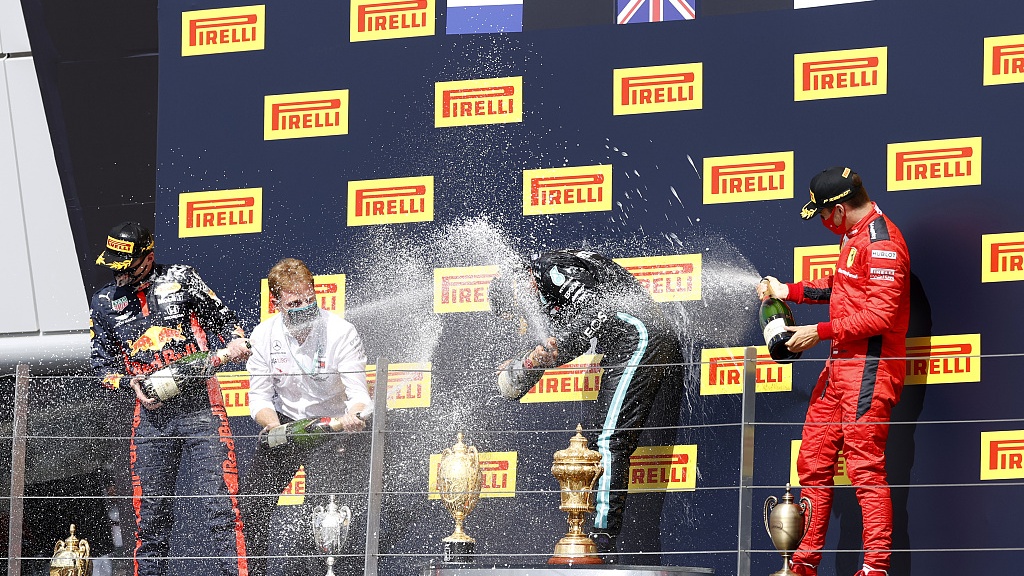 Hamilton had been cruising to a solid home victory from pole position at Silverstone, with Finnish team mate Valtteri Bottas second, until the fates packed a race-worth of drama into the last two laps.

Bottas's tyre went first, dropping the Finn to 11th at the finish, and then it was Hamilton's turn with the Briton suddenly finding himself driving on three tyres with Red Bull's Max Verstappen catching up fast.

Only the fact that the Dutch driver had stopped for fresh tires to claim the fastest lap, leaving him 31 seconds to make up, saved the day.

Hamilton said his heart had also nearly stopped, but instinct clicked in to secure his third win in a row and 87th of his career – four short of Michael Schumacher's all-time record.

"I think in the heat of the moment you have the adrenaline going. I'm guessing that fight for survival instinct comes out.

"I was able to stay calm and really measured and try to bring the thing home.

"I heard that Max was catching at crazy speed." 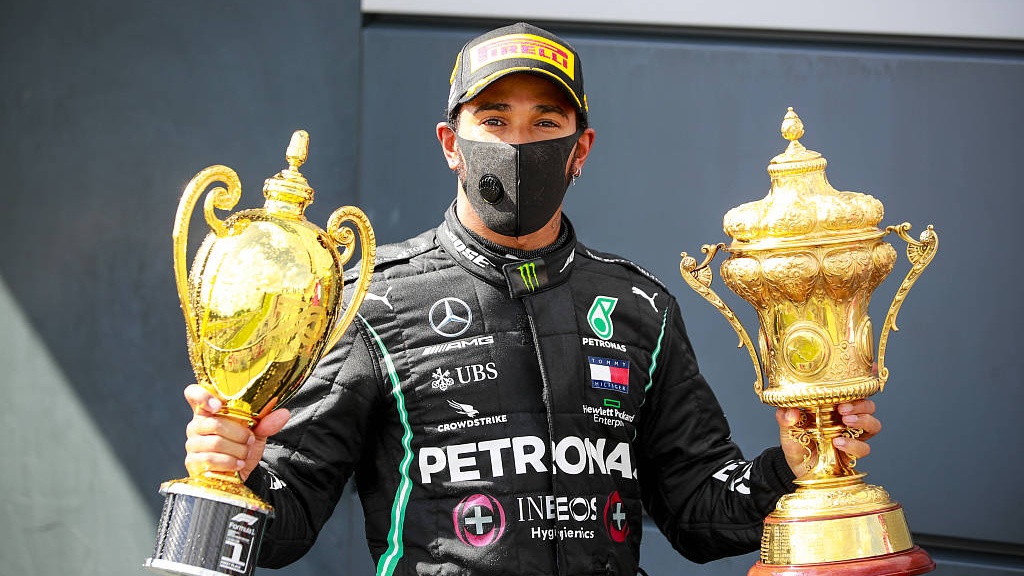 Hamilton's engineer Peter Bonnington counted down the gap to Verstappen on the final lap as the champion limped towards the checkered flag.

"I could hear, seven, six, five," said Hamilton. "And I just managed to keep it together."

Hamilton said the team needed to investigate why they had the tyre problem, and was unsure whether he had collected some debris or just worn it out with a long stint.

He said there had been no warning before it let go.

"I was trying to gauge just how worn it was but I didn't have any feeling of it being particularly really worn," he explained.

"I don't think I've ever won a race just on three wheels."