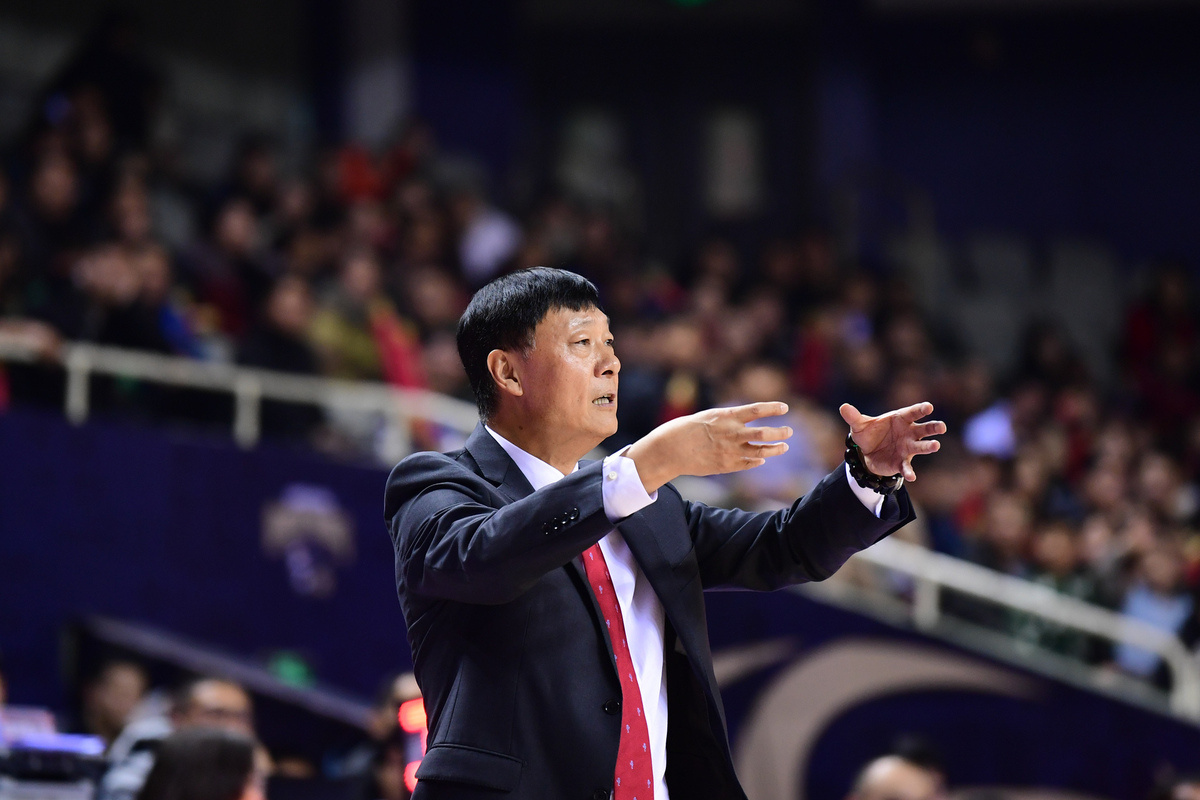 According to the club, Li will be assigned to cultivate young players.

"I asked for resignation myself," Li said, admitting that he was responsible for the team's under-far performance.

"We introduced good foreign players. Initially, we are very hopeful to finish in the top eight, but later things changed. Many accidents happened that destroyed our players' morale," Li said.

As the former head coach, Li hoped his team could get back in shape under the leadership of the new coach and be fully prepared for the following games.

Born in 1964, Shanghai's new head coach Manos has more than 30 years' professional coaching experience. Manos joined the coaching group of Shanghai Sharks in September 2019 and was dedicated to building the team's defense system.

After Li's resignation, team leader Liu Wei will be appointed as the supervisor of the coaching group, the club said.