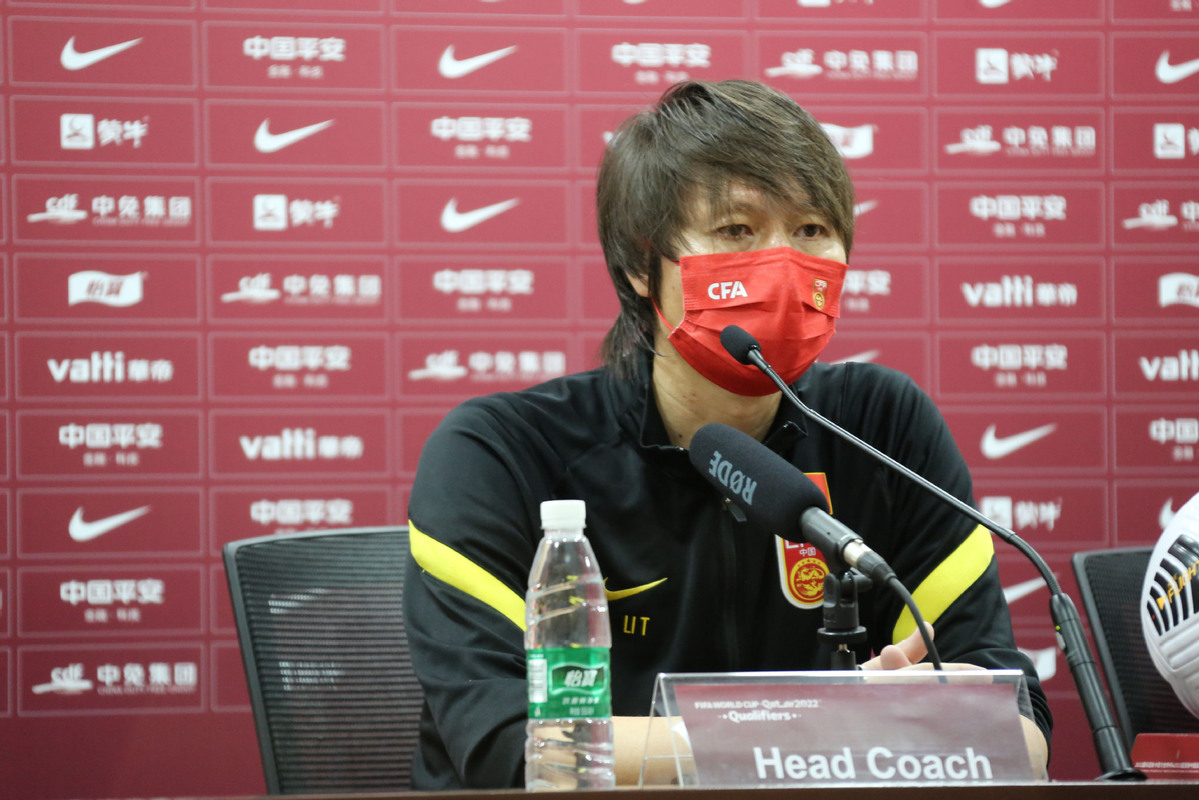 BEIJING - Li Tie will continue as the head coach of the Chinese men's football team for the final round of FIFA World Cup Asian qualifiers, Chinese Football Association president Chen Xuyuan has confirmed.

Rumors were swirling that the CFA has agreed to extend the contract with Li after the 44-year-old successfully steered the Chinese team to the next stage of the Asian zone qualifying campaign.

"So it (renewing the contract) is out of the question.

"Li is now focusing on the team's preparations for the final round of the World Cup Asian qualifiers," he added.

China beat Syria 3-1 in Sharjah, United Arab Emirates, last Tuesday to complete a run of four wins from as many World Cup qualifiers to qualify for the final Asian qualification round.

12 teams will be drawn into two groups of six, where China could meet the likes of Japan, Australia, Iran and South Korea.