Liaoning step up training ahead of possible CBA season restart 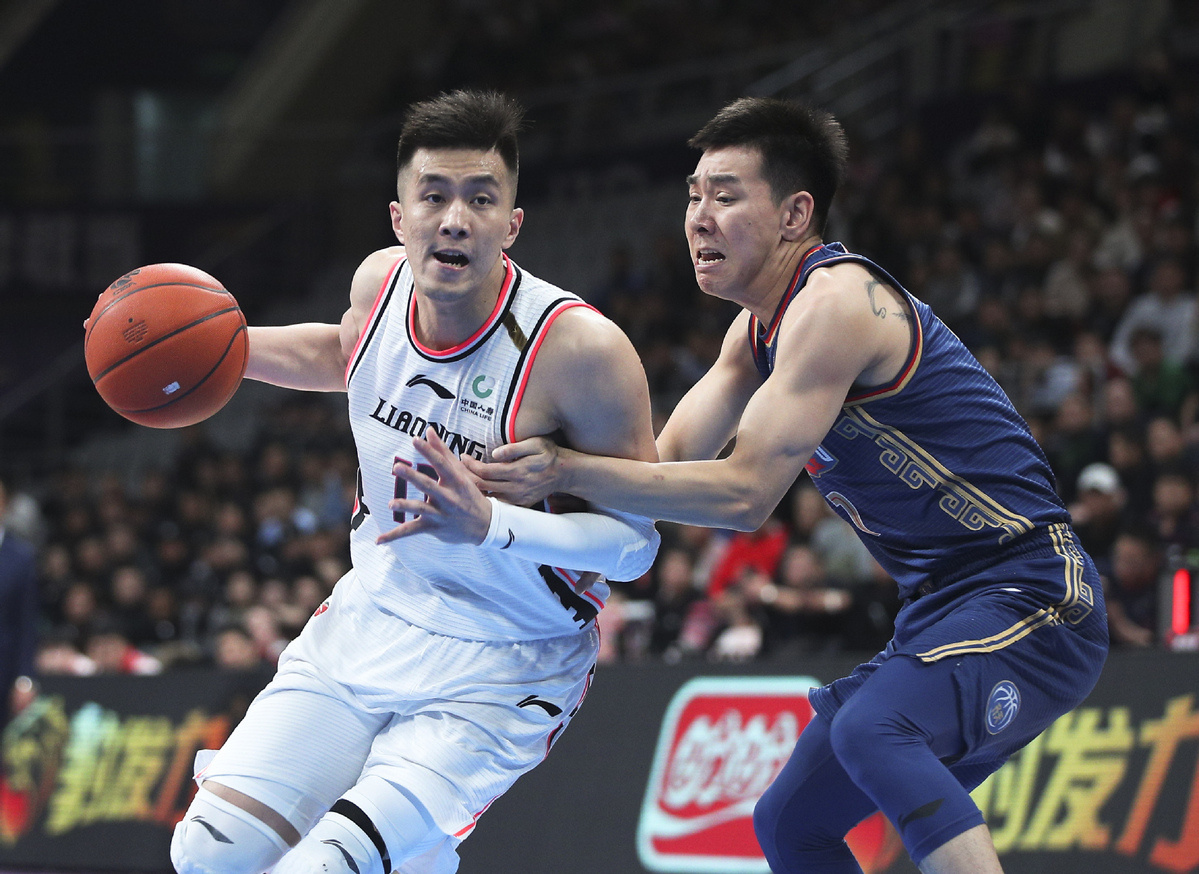 SHENYANG - Former CBA champions the Liaoning Flying Leopards announced on Monday that they would increase the team's training sessions from twice to three times per day to prepare for a possible restart of the 2019-2020 CBA season.

"Liaoning have decided to start training from 6 am, and take three training sessions every day instead of two," said the club on Chinese social media platform Weibo.

"We hope to get better, and the CBA title is still our goal for the season," the statement added.

Liaoning is one of the CBA's traditional powerhouses. The team won their first and only CBA title in 2018, after swallowing six straight losses in as many CBA finals series.

The CBA season was postponed in February due to the COVID-19 pandemic, but with the spread of the virus largely under control in China, the league is making plans for a restart of the season.