LONDON, Feb. 7 (Xinhua) -- A pub in Liverpool on Friday joined an elite list of British cultural icons that includes Buckingham Palace, the Houses of Parliament and London's Tower Bridge. 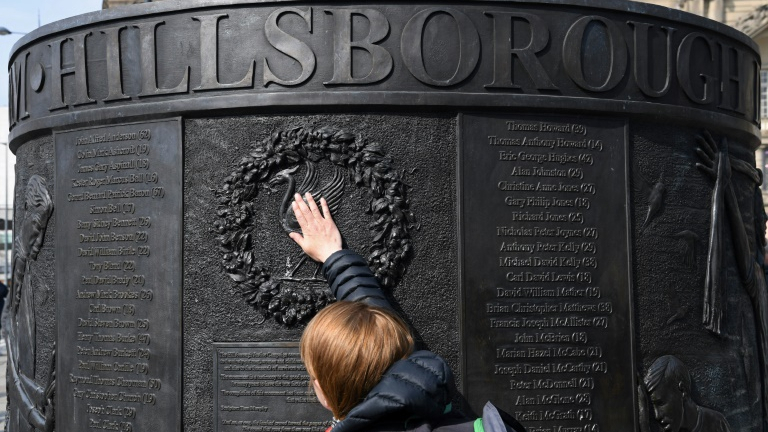 Britain's Department for Digital, Culture, Media and Sport (DCMS) awarded its Grade I listing accolade to the ornate Philharmonic public house in Liverpool.

It has become the first purpose-built Victorian pub in England to be given the highest level of designation for a historic building.

Historic England said 11 pubs have had their cultural listings updated and upgraded as part of a project to protect rare historic interiors.

DCMS said the three-storey Philharmonic, regarded as a 'cathedral among pubs' for its opulence, was one of the most spectacular pubs to be completed at the end of the 19th century, known as the 'golden age' of pub building.

It now joins the top 2.5 percent of protected historic buildings in England in a list that also includes its near neighbour, Liverpool's Anglican Cathedral.

The official citation says the pub has been reassessed and upgraded to Grade I for its outstanding architectural quality and magnificent interior.

So ornate is the marble-lined toilet that female tourists often ask if they can pay a visit to the loo to view its opulent features.

Duncan Wilson, CEO of Historic England, said: "English pubs are some of our best-loved community buildings and are often threatened with closure so we are delighted to see 11 historic pubs receiving further protection.

"We are proud that the Liverpool Philharmonic pub, a remarkable survival from the Victorian era, has been given a Grade I listing which will help maintain and preserve its outstanding interior fittings and exterior fabric for the future."

The list of pubs was proposed by the Campaign for Real Ale (CAMRA) Pub Heritage Group, part of an on-going collaboration between Historic England and CAMRA to protect historic pubs and their interiors.

Two other historic bars in Liverpool are among the 11 granted added protection. Two London bars from the Victorian era have also had their listings updated - the Hand and Shears in the capital's Smithfield and the Coach and Horses in London's Soho district.

Also included is the Blue Ship in Billingshurst that was originally a 16th century cottage before being converted into a pub in the 1850s and the historic Haunch of Venison pub in the center of Salisbury, Wiltshire which dates from the 15th century.