SPORTS Liverpool to take on Leeds in Premier League opener

Liverpool to take on Leeds in Premier League opener 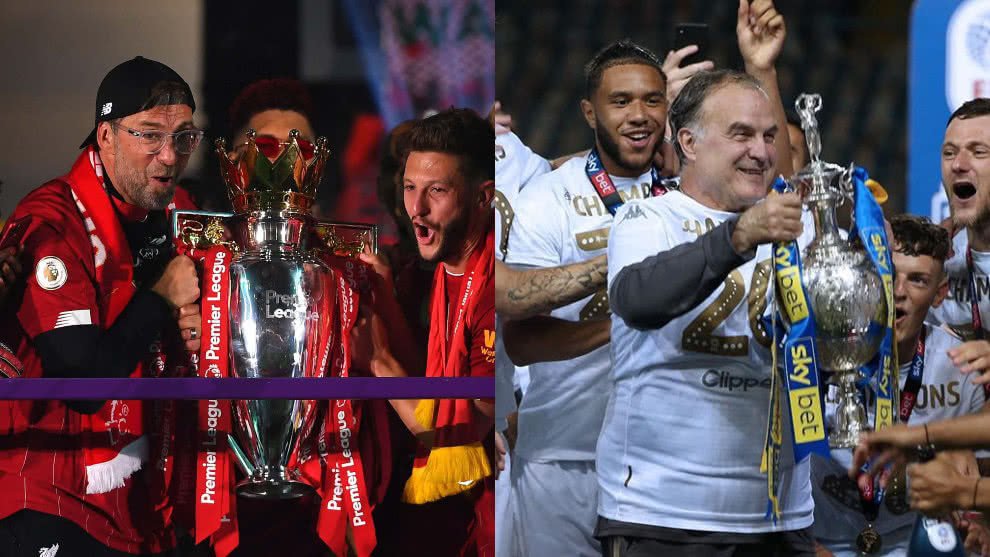 Reigning champions Liverpool will start their Premier League season against newly-promoted Leeds United on September 12. The English top flight released the full fixture list for the 2020-21 season on Thursday.

Six first-round matches will kick off on September 12 with Brighton vs Chelsea and Sheffield United vs Wolves to be staged on September 14.

Manchester City's clash with Aston Villa and Manchester United's visit to Burnley have been postponed as the two Manchester teams have just finished their European campaigns.

Liverpool are carrying on their pre-season training camp in Austria. They will play two friendlies against German side Stuttgart and Austrian champions Salzburg.

The Reds will battle for the Community Shield against FA Cup winners Arsenal in London's Wembley Stadium on August 29.

Due to the impact of the COVID-19 pandemic, the season will take place behind closed doors, but the British government is planning the return of spectators in October.