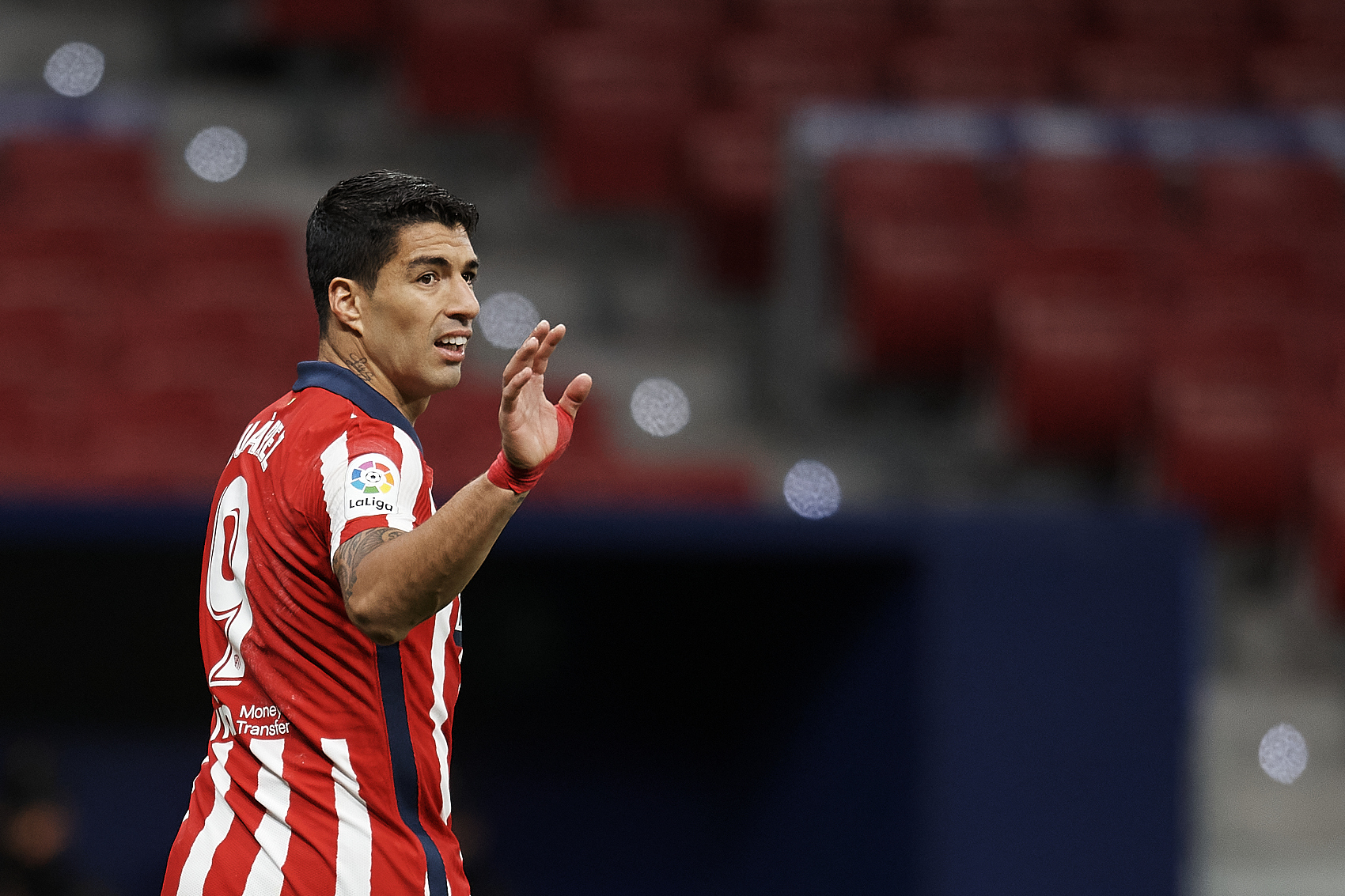 Goalkeeper Rodrigo Munoz and a team official were also diagnosed with the virus ahead of Uruguay's clash with Brazil at Estadio Centenario in Montevideo on Tuesday.

"All three are in good health and were isolated and placed in quarantine as soon as the situation was known, complying with established protocols," the AUF said in a statement.

Suarez is the leading scorer in the South American zone qualifiers to date with four goals in three matches.

On Saturday, the AUF announced that defender Matias Vina had been cut from the Celeste squad after testing positive for the virus.

Uruguay are currently fourth in the 10-team standings with two wins and a loss, three points behind leaders Brazil.