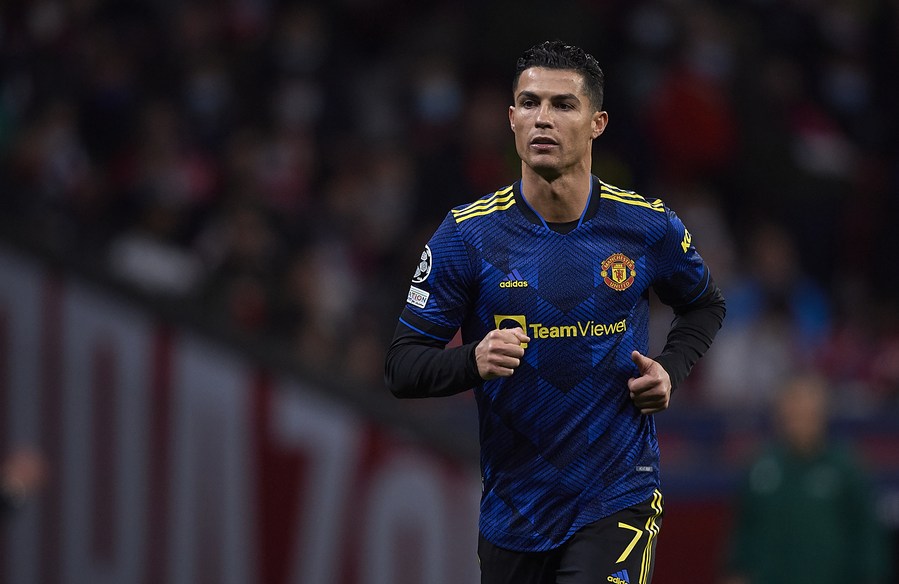 Manchester United informed on Thursday that Cristiano Ronaldo will not be considered for their visit to play Chelsea on Saturday.

"Cristiano will not be part of the Manchester United squad for this Saturday's game against Chelsea. The rest of the squad is fully focused on preparing for that fixture," read a statement from the club.

The decision was taken after the veteran striker walked down the touchline and into the players' tunnel before the end of Wednesday's 2-0 win at home to Tottenham.

The striker was an unused substitute in the game, which saw the United produce arguably their best performance of the season.

Coach Erik ten Hag was asked about Ronaldo's petulant behavior in his post-game press conference and said he would "deal with" the striker.

Ronaldo's future at Old Trafford remains uncertain, but given that he attempted to leave the club during the summer, it would be no surprise if both parties now looked for a way for him to move on when the transfer window reopens in January.