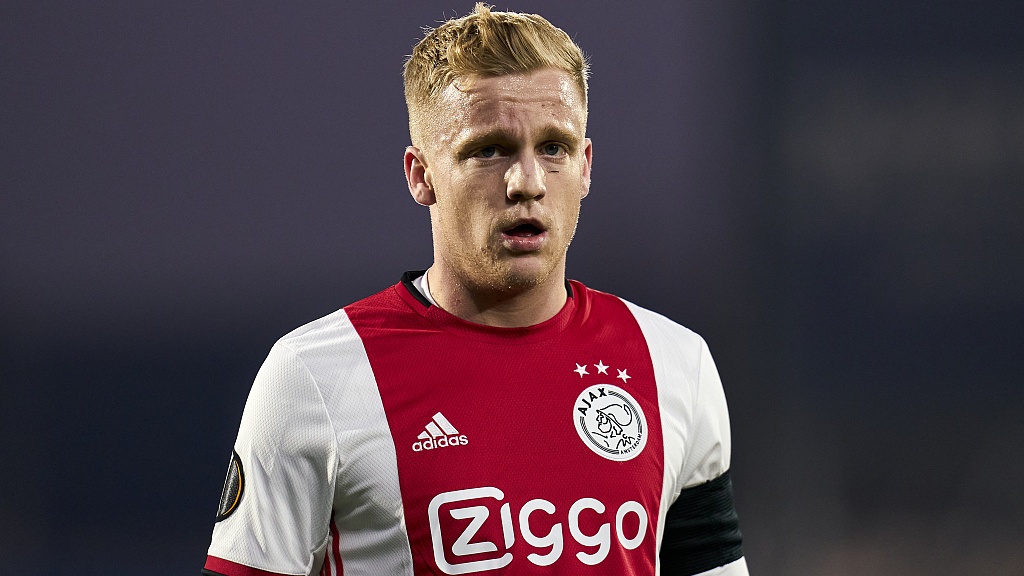 Financial details of the deal were not disclosed but British media reported that United paid an initial fee of 35 million British pounds (60 million U.S. dollars) for the 23-year-old.

"I cannot begin to explain how incredible an opportunity it is to join a club with such an amazing history," Van de Beek said in a statement.

"I would like to thank everyone at Ajax. I grew up there and I will always have a special bond with the club."

"I am now ready to take the next step in my career and perform at the highest level and there is no higher standard than Manchester United."

Having joined Ajax at the age of 11, Van de Beek scored 41 goals and provided 34 assists in 175 appearances in all competitions and helped them win the Dutch league title in 2018-2019.

"Donny has all of the technical attributes needed to perform in this team," United manager Ole Gunnar Solskjaer said.

"His ability to see space, time his movements and read the game will really complement the qualities that we have in midfield." United have also been linked with Borussia Dortmund winger Jadon Sancho but the German club have ruled out the possibility of the 20-year-old England international leaving.

The Premier League season kicks off on September 12 but United, who played in the Europa League semi-finals last month, begin their campaign against Crystal Palace at home on September 19. 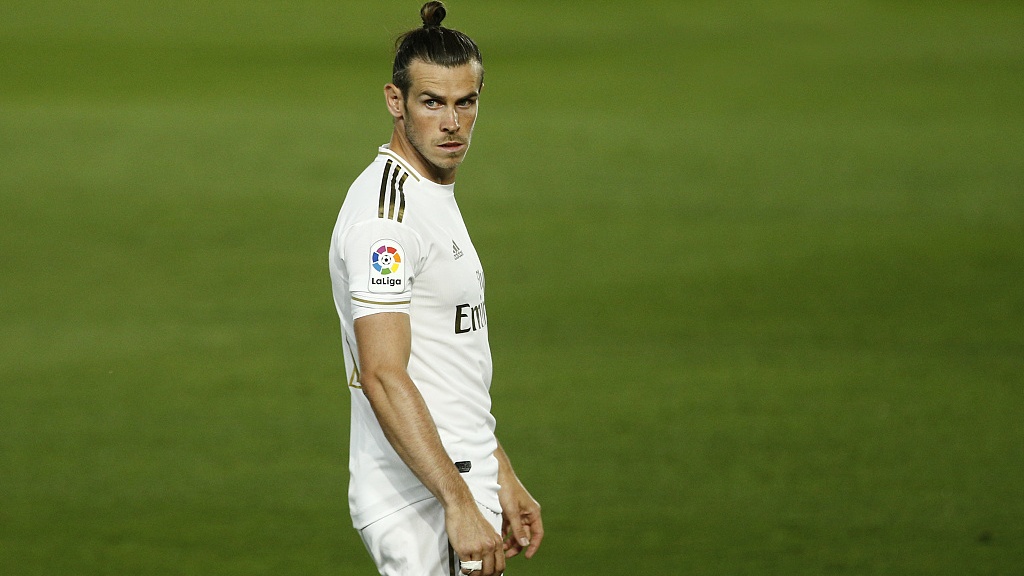 Gareth Bale will consider a return to the Premier League if his current club Real Madrid allow him to end his stint in Spain, the Wales international has said.

The 31-year-old was on the verge of leaving for Chinese club Jiangsu Suning last year before the deal fell through and he barely featured for Real in their run to the La Liga title when the campaign resumed after the COVID-19 stoppage.

Despite winning four Champions League titles with Real, Bale has divided opinion in Spain because of a perceived lack of commitment and poor injury record.

"If those options (interest from Premier League clubs) arise it's something I'd look at for sure," Bale, who made 146 Premier League appearances for Tottenham Hotspur between 2007 and 2014 before moving to Madrid, told Sky Sports.

"We'll see what happens, we have plenty of time in this transfer window and a couple of others as well. Time will tell but mainly I think the reason is that the decision is in Real Madrid's hands."

Bale, who has joined up with the Wales squad ahead of their upcoming Nations League games against Finland and Bulgaria, said he was happy to be back in an environment where he felt "a little bit more appreciated."

"I tried to leave last year but (Real) blocked everything at the last second," he added.

"There have been other instances where we have tried to go but the club won't allow it or they've done something. It's down to the club."