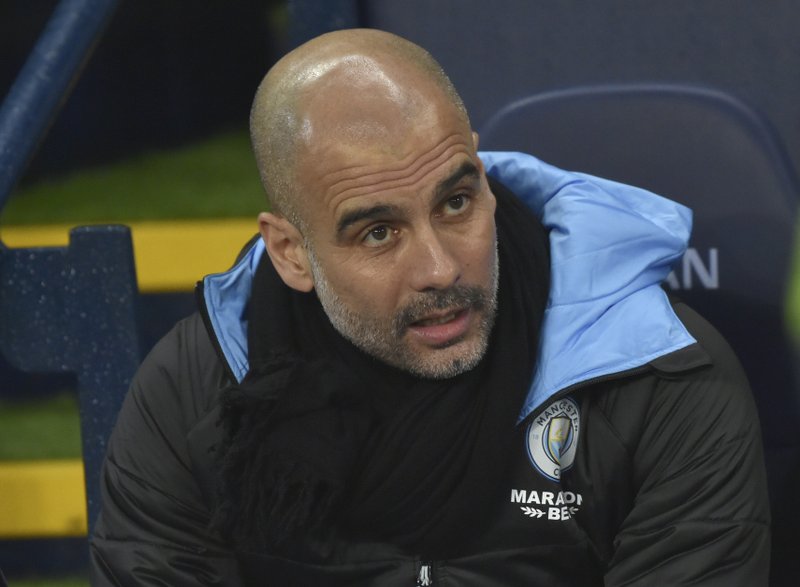 Manchester City has filed an expected appeal at the Court of Arbitration for Sport against a two-year ban from European soccer competition.

“It is not possible to indicate at this time when a final award in this matter will be issued,” the court said in a statement.

It is unclear if City will seek UEFA’s consent for a public hearing. They could also try to reach an out-of-court settlement to resolve the dispute, which CAS would likely then ratify.

UEFA found City guilty of “serious breaches” of financial monitoring rules and failing to cooperate with an investigation opened almost one year ago.

The club is currently excluded from playing in the Champions League, Europa League or Super Cup in the next two seasons. UEFA also fined City 30 million euros ($32.5 million). The punishment does not affect City’s current Champions League campaign.

The CAS document was published hours before City plays at Real Madrid in the first leg of the round of 16.

One internal email said City officials preferred to spend tens of millions on “the 50 best lawyers in the world” to sue UEFA rather than accept punishment.

City never disputed the authenticity of documents, which it said were illegally obtained.

City CEO Ferran Soriano hopes to resolve the case by the end of the season. CAS verdicts typically take about a year to reach unless both parties agree to a fast-track process.

Previous appeals to CAS involving clubs who broke UEFA’s Financial Fair Play rules were dealt with after a few months in June or July to avoid harming the next season’s competitions. Clubs have typically been banned for one European season for breaking finance rules, but that is without bad faith and deception as part of the case.

The latest Man City battle against UEFA follows a CAS ruling in November, which dismissed the club’s attempt to end the investigation on procedural grounds.

City has won four Premier League titles since being bought in 2008 by Sheikh Mansour bin Zayed Al Nahyan, a deputy prime minister of the United Arab Emirates and a member of Abu Dhabi’s royal family.

However, the investment has conflicted with UEFA’s financial monitoring rules, launched in 2011, to help keep clubs stable by controlling spending on wages and transfer fees. Clubs are required to break even on their soccer income and spending and not rely on bailouts or disguised investments from owners.

City paid UEFA 20 million euros ($21.7 million) from its Champions League prize money as part of a settlement in 2014 to avoid a possible competition ban.