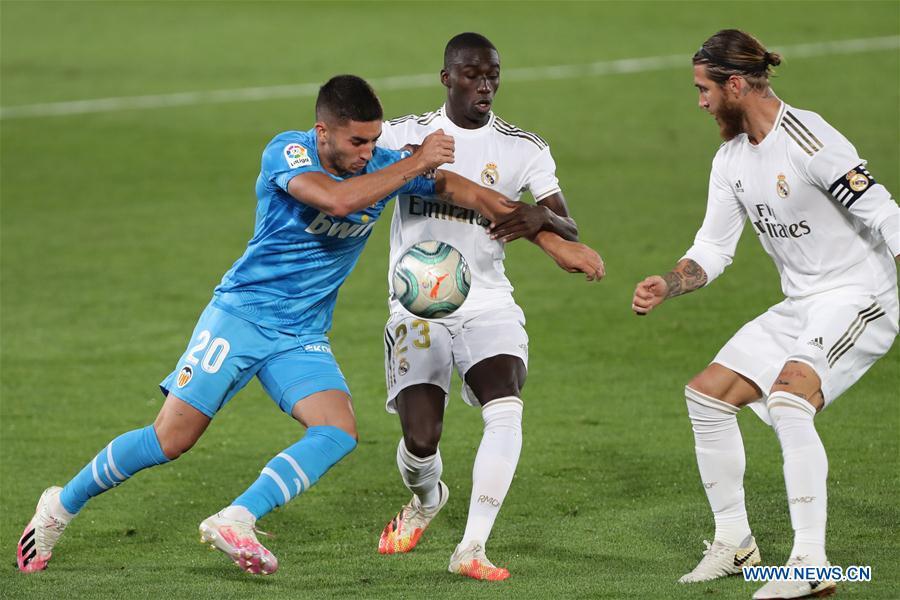 Manchester City has signed Spaniard Ferran Torres from Valencia on a five-year deal, confirmed the Premier League side on Tuesday.

Torres, 20, made 44 appearances for Valencia last season and scored six goals. He made his first-team debut for Valencia in 2017.

"I am so happy to be joining City," Torres said. "Every player wants to be involved in attacking teams and Manchester City is one of the most attacking in world football."

The winger is City's first signing this summer. According to British media, the signing is valued at 23 million euros (about 27.1 million US dollars).

City's director of football Txiki Begiristain said: "He is young and still developing, but his technical qualities are exactly what we are looking for in a winger. He is quick, direct, can create space with one movement and is capable of producing match-winning moments."

City failed to defend the Premier League title last season as they trailed winner Liverpool in second place but with a gap of 18 points.