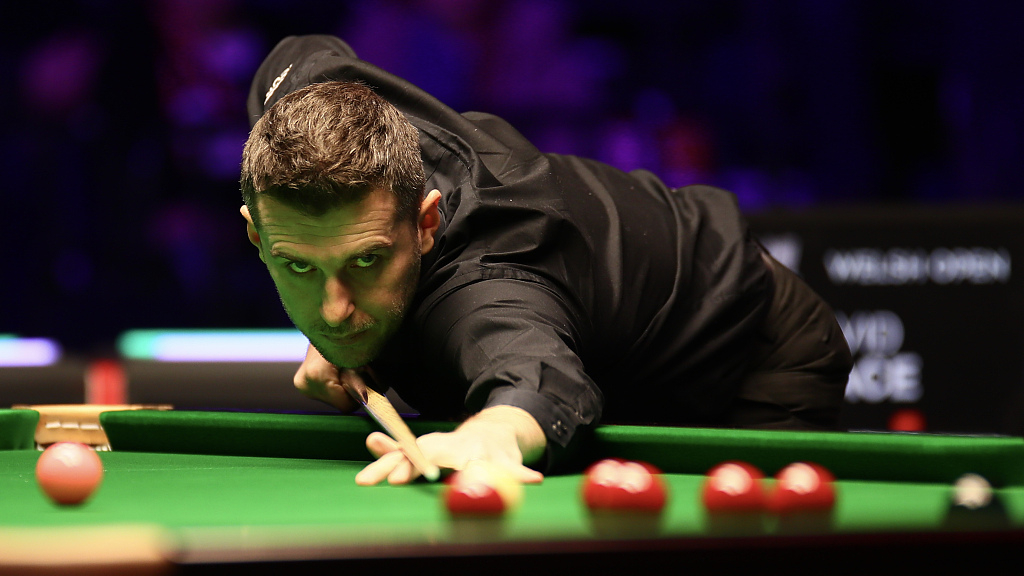 In the WPBSA Snooker Welsh Open, World No. 4 and three-time world champion Mark Selby was still in with a chance of winning his first Welsh Open in 11 years, after coming from a frame down to defeat China's Chen Zifan 4-1 and reached the third round.

Chen opened up strongly and narrowly won the opening frame with a break of 38.

However, the 24-year-old failed to replicate that form for the rest of the contest, and even surrendered a 50-point lead in the second.

Selby clinched it by registering 68 points on the board, and then went on to complete the simple 4-1 victory. 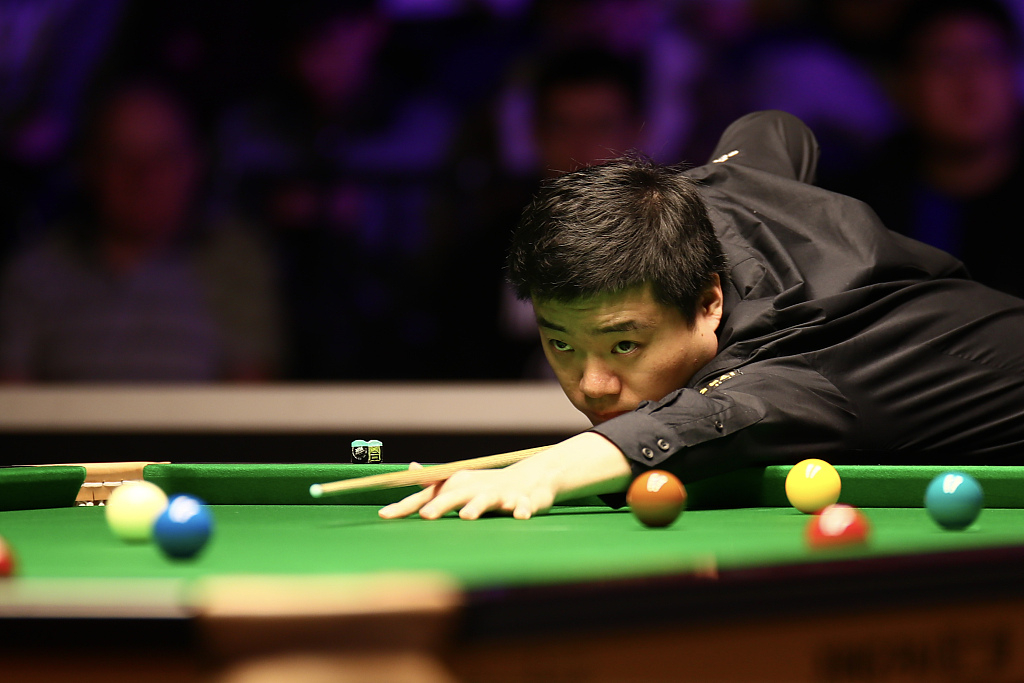 In another game, newly English Open winner, China's Ding Junhui won over Ricky Walden of England 4-1 to get through the last 32.

Ding started strong and scored a break of 74 points to claim the first frame. But Walden fight back in the second frame with a century of 127 points to level it up.

In the third frame, both players played on dense. Ding grabbed a chance to pocket a yellow and went on to win 67-38.  Then the same scenario went on and Ding took fourth frame 68-15 to lead by 3-1.

Ding wrapped up the game with another break of 84 points to win the game 4-1 to advance into the last 32.