SPORTS McDowell looking on sunny side after Saudi title success

McDowell looking on sunny side after Saudi title success 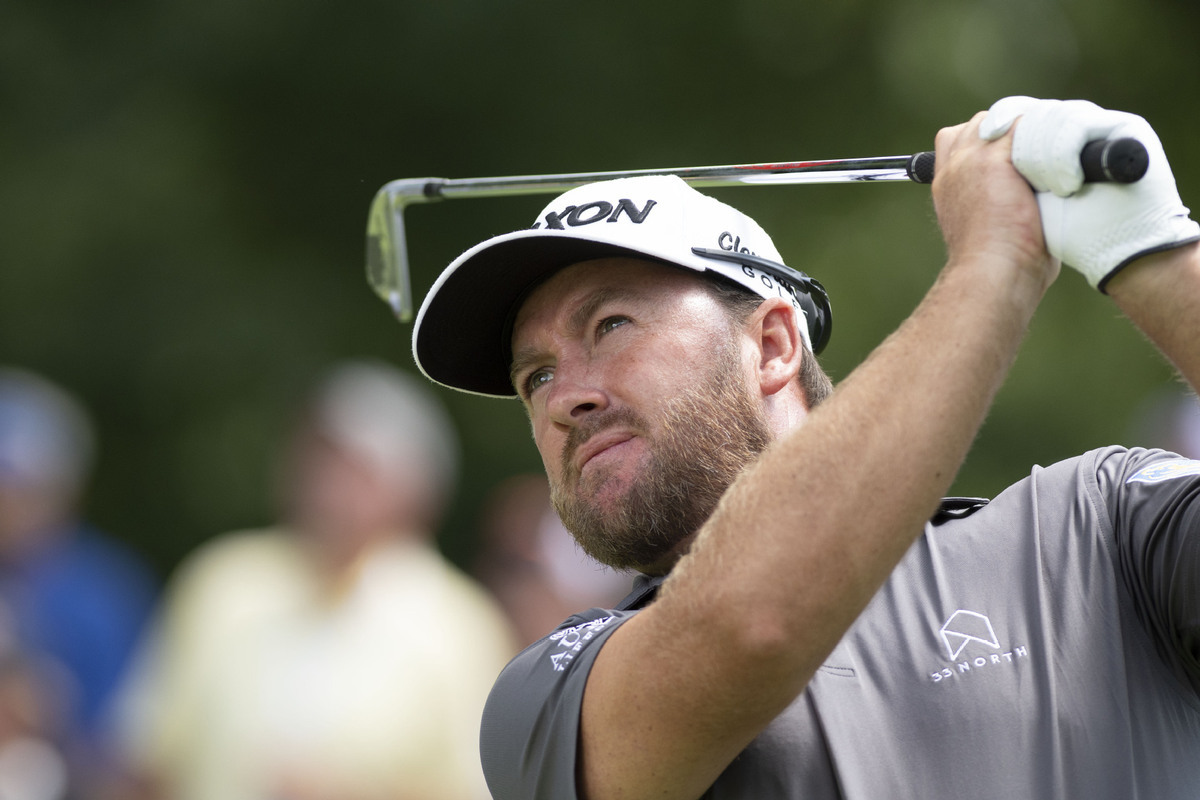 Graeme McDowell watches his tee shot from the 13th tee during the first round of the BMW Championship golf tournament at Medinah Country Club in Medinah, USA, Aug 15, 2019. (Photo: Agencies)

Ten years after winning his only major title at Pebble Beach, Graeme McDowell returns to the seaside California layout coming off a victory in Saudi Arabia and hungry for more.

The 40-year-old from Northern Ireland, who won the 2010 US Open at Pebble Beach, seeks his first victory on US soil since 2013 this week at the Pebble Beach Pro-Am, played over three Northern California courses.

"It's a fun week, but at the same time I'm here to try and continue to play well," McDowell said. "Feel like the game is certainly trending in the right direction and obviously would love to have a nice week this week."

"The win last week was important at a lot of levels, just to get me back up the rankings, get me back in a couple of the WGC events, which is really important, the major championships, and get me back in the right direction again, so very pleasing," McDowell said.

"Ticked a lot of boxes and hopefully I can use it as a springboard to kick on for a big year, big season ahead."

McDowell recalled how it felt to win his first major title a decade ago at Pebble Beach, which along with Spyglass Hill and Monterey Peninsula courses will host the first three rounds. Sunday's final round after the cut will be at Pebble Beach.

"Lots of great memories," McDowell said. "Probably coming up the last and just having that two putt from 25 feet to win a US Open－you visualize that as a kid standing on the putting green and then all of a sudden you're like, 'I've got two to win a major championship here.'

"So just special memories. And obviously, kick-started a pretty amazing five or six years of my career. Can't believe it's going to be 10 years in June, but a lot of good stuff has happened.

"Excited to be kicking back up into the top 50 in the world. And one of my big goals is get myself back up in the top 20 and have a chance to experience that back nine at a major championship again with a chance to win. So that's really the goal for the next three or four years."

"I believe I can play at an extremely high level. I just need to show it," Mickelson said. "Physically, I'm swinging the club better, more on plane, striking it more solid, hitting the ball longer, swinging the club faster than I have in many, many years.

"But there's a lot more to winning than just hitting bombs. I'm trying to put all those pieces together and I'm enjoying the challenge."