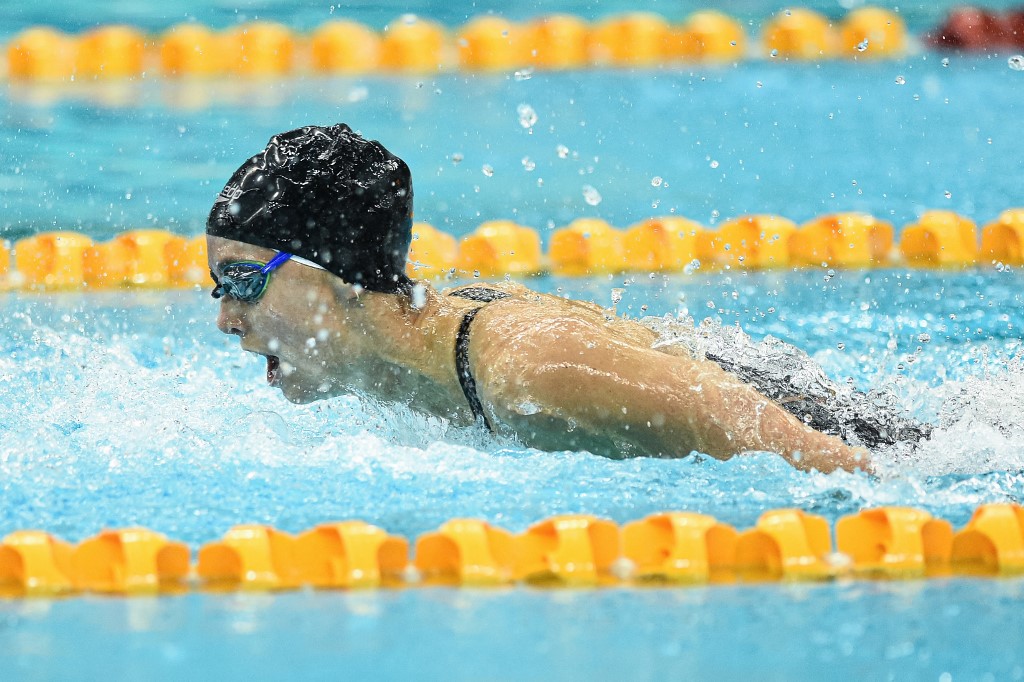 Emma McKeon competes on her way to winning the women's 100m butterfly final during day one of the Australian Olympic swimming trials in Adelaide on June 12, 2021. (Photo: AFP)

CANBERRA, June 17 (Xinhua) -- Emma McKeon won the 50-meter freestyle to wrap up an outstanding performance at the Australian swimming trials on Thursday.

McKeon won the event in 23.93 seconds on the final night of the trials in Adelaide, beating Commonwealth record holder Cate Campbell by only 0.01 second in a repeat of Wednesday night's 100m freestyle final.According to reports of Australian media, McKeon, 27, could compete in eight events at the Tokyo Olympics having qualified for the 200m freestyle, 100m butterfly and relay events earlier in the week."We have been preparing to have a big program," she said after the race.Earlier on Thursday night, Australian records tumbled in the first three finals of the program. 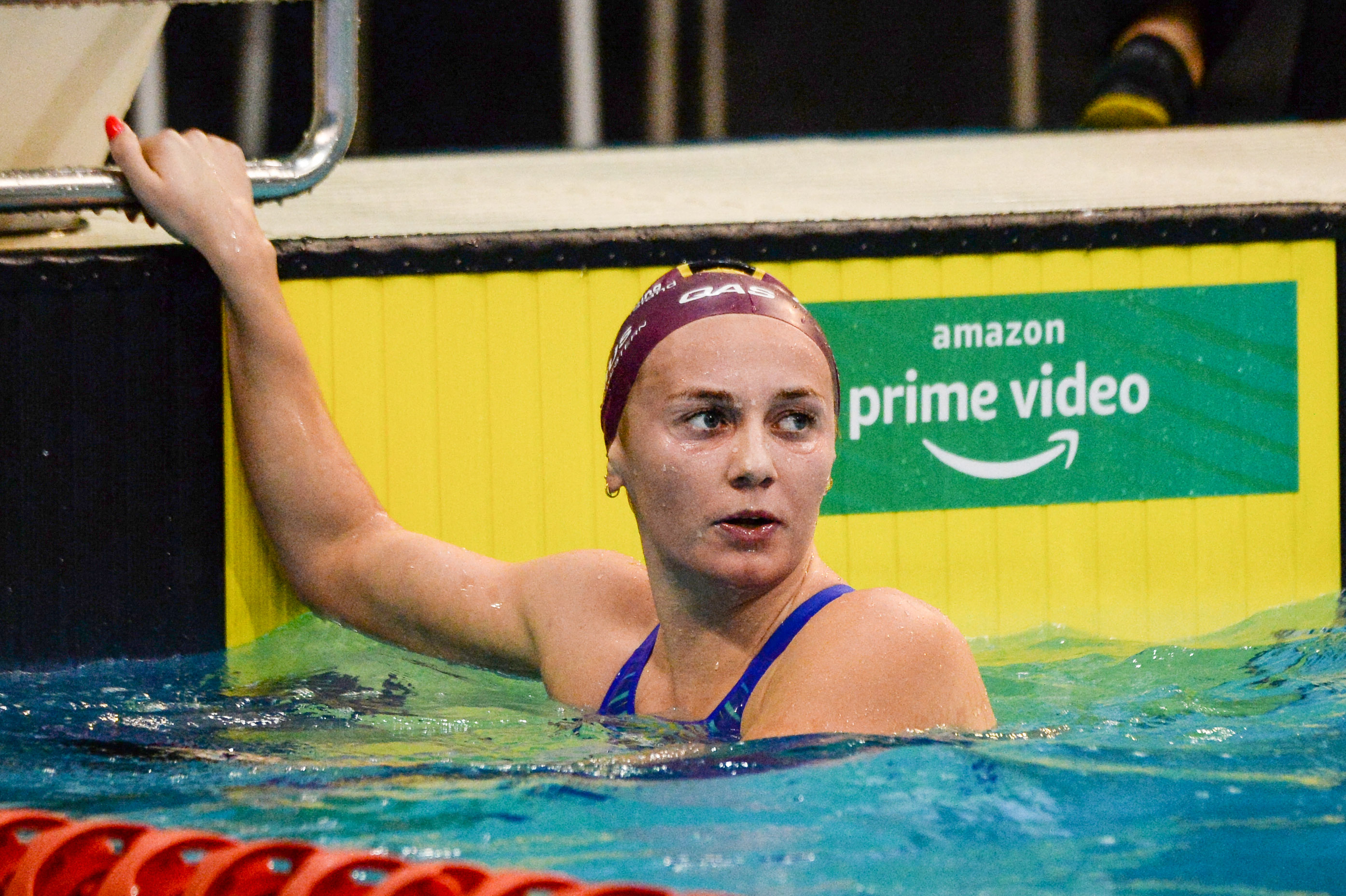 Ariarne Titmus reacts after winning the women's 800m freestyle final on the last day of the Australian Olympic swimming trials in Adelaide on June 17, 2021. (Photo: AFP)

It was Titmus' third win and third Australian record at the trials.
On Sunday night, the 20-year-old swam the 400m freestyle in 3:56.90, beating her own Commonwealth record. She followed it up on Monday by swimming the second-fastest women's 200m freestyle in history in 1:53.09, going within 0.11 seconds of breaking the oldest world record in women's swimming."It was a long week," Titmus said on Thursday night. "It's good to come out on the last night and do an 800. It's tough after a 200. I'm happy to do a PB."Kaylee McKeown, who broke the 100m backstroke world record on Sunday night, set a new Commonwealth record of 2:04.28 in the 200m.Matt Temple broke one of Australian swimming's oldest records in the 100m butterfly in 50.45 seconds, beating the 50.85 mark set by Andrew Lauterstein in 2009.