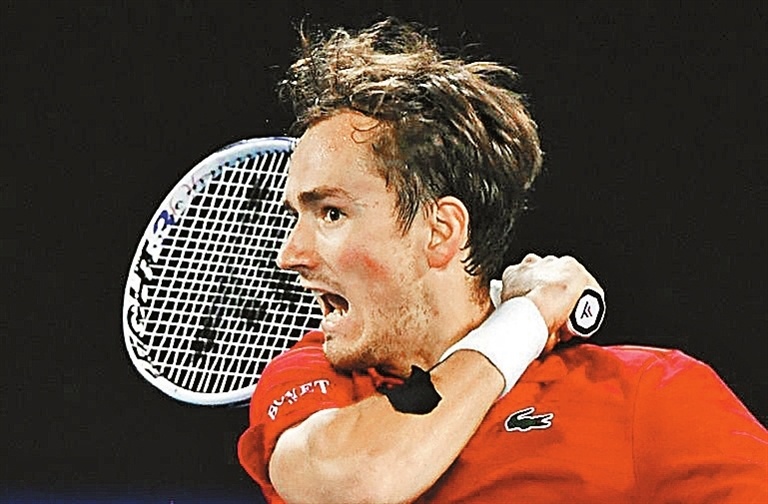 Russia was the only nation in the 12-team event to boast two top 10 players and the side had swept past Japan, Argentina and Germany en route to the decider.

World number four Medvedev and eighth-ranked Rublev have been the two hottest players on tour since last year’s U.S. Open. They kick off their Australian Open campaigns tomorrow and are scheduled to meet in the last eight.

Medvedev is now on a career-long win streak of 14 matches, including his third ATP Masters title in Paris and victory at the season-ending ATP Tour Finals, with 10 of those victories over top 10 opponents. “It’s a really big achievement,” said Medvedev of his run of wins against top-ranked players. “Even when you lose, you know that you’re capable of playing this level, and it helps you for the next time to stand up.”

Rublev has been equally impressive, winning five ATP titles in a breakthrough 2020, more than anyone else, as he raced up the rankings.