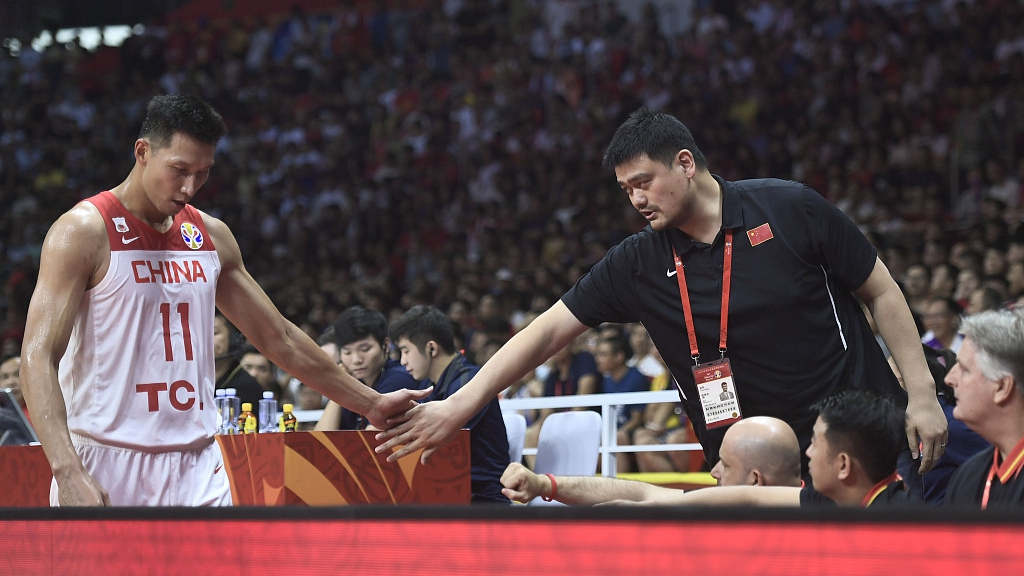 Basketball is huge in China. The sport has an estimated 300 million fans nationwide, roughly one fifth of the population. It plays a profound role in Chinese sports fans' everyday life, and its influence is only increasing as Chinese basketball becomes more intertwined with the world.

As the year of 2019 is wrapping up, CGTN has selected some memorable events in Chinese basketball from 2019.

China hosts the 2019 FIBA World Cup for the first time 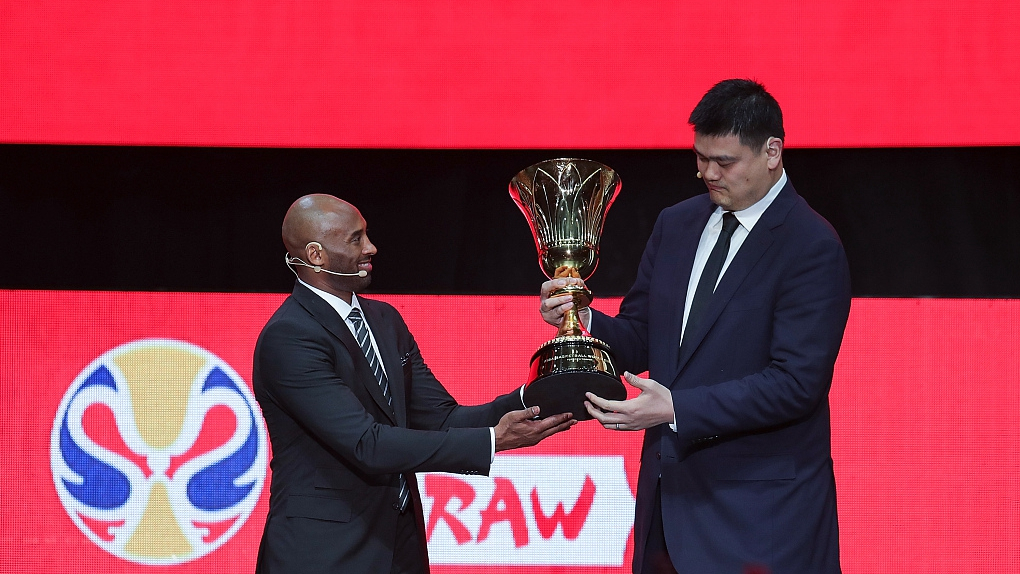 Despite being the host for the 2019 FIBA World Cup, the Chinese national basketball team finished an embarrassing 24 out of 32 in the basketball showpiece, missing out on the knockout round and the direct qualification for next year's Olympics. 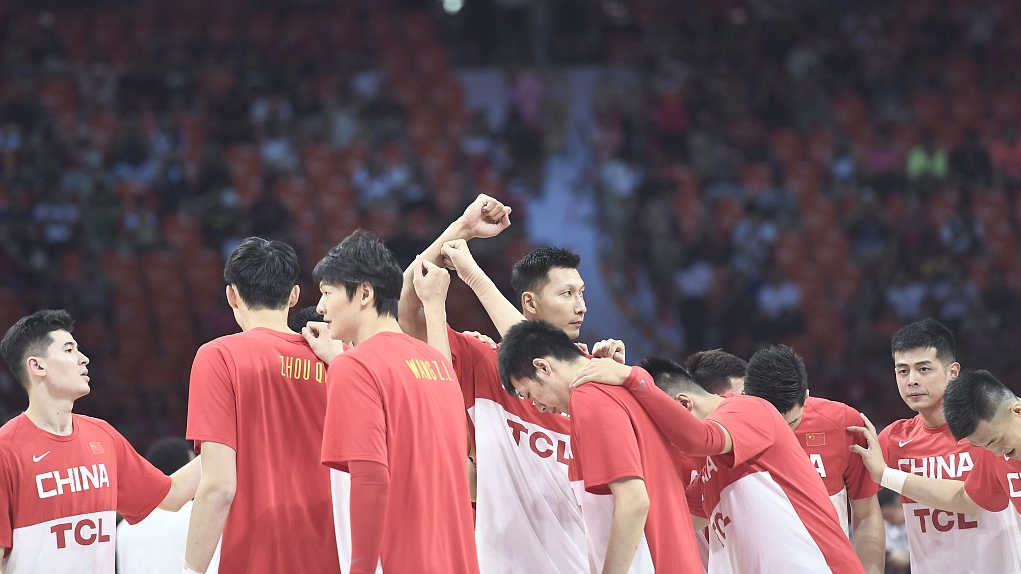 Chinese basketball team players gather to raise morale before the game against Nigeria on September 8, 2019.

Among the critics were the current chairman of the Chinese Basketball Association Yao Ming, who took full responsibility for China's poor showing. And the Chinese national basketball team's coach Li Nan resigned afterwards.

Whatever the prospect for China's basketball, there is no doubt the reform of the sport still has a long way to go in the country. The team's newly-appointed coach Du Feng urged fans to have more patience with the team. 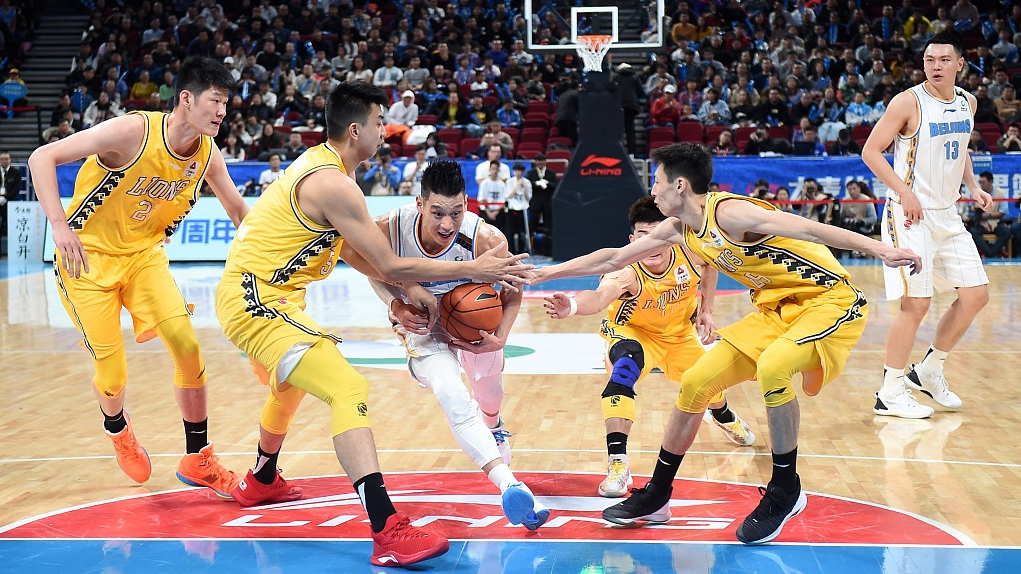 Jeremy Lin drives to the basket during the game against Zhejiang on December 17.

His joining was a big deal for Chinese basketball fans as the Chinese-American Lin became something of an idol in China following his phenomenal "Linsanity" explosion.

Lin has contributed 24.7 points, 6.3 rebounds and 5.8 assists on average to help Beijing Ducks win 12 over 17 games so far. Lin had announced that he will be donating 3,000 yuan (428 U.S. dollars) for every three-pointer that he will be making this season. 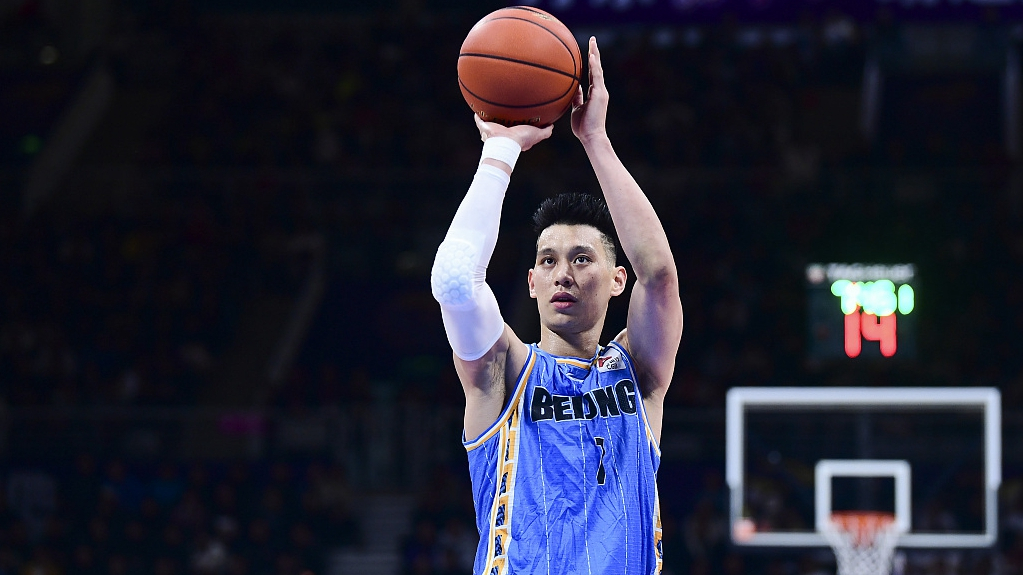 Jeremy Lin takes a free throw during the game against Liaoning on November 22.

His CBA games have not only ignited the country's entertainment and sports stars have come to watch him, but have also further ignited Beijing basketball fans passion for the game.

On October 4, NBA's Houston Rockets General Manager Daryl Morey made a post on Twitter in support of protesters in Hong Kong. Many Chinese NBA fans reacted to his comments with outcry and demanded for an immediate apology. 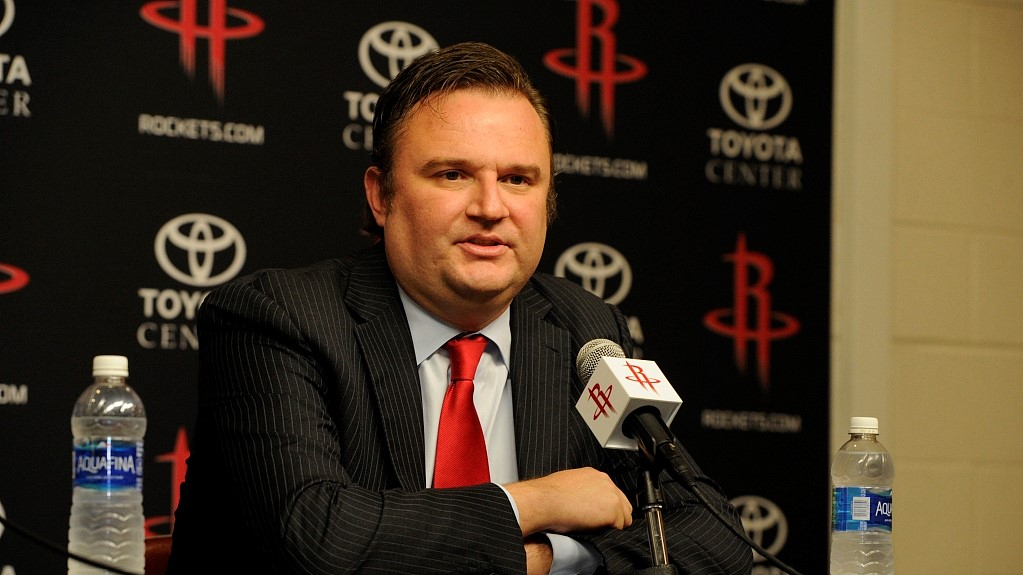 The backlash from China also followed quickly with China Media Group (CMG) decided to suspend the live-streaming of Houston Rockets games on the same Sunday.

On the following Tuesday, the CCTV Sports channel of CMG announced it will suspend the NBA broadcasting because league commissioner Adam Silver supported Morey. Many Chinese brands, including Li Ning and Peak, also have halted their NBA sponsorships.

The CCTV Sports Channel broadcast NBA games for the very first time in 1987, introducing the world top basketball game to the Chinese fans. It took more than three decades for the NBA to reach the success it has had in China. 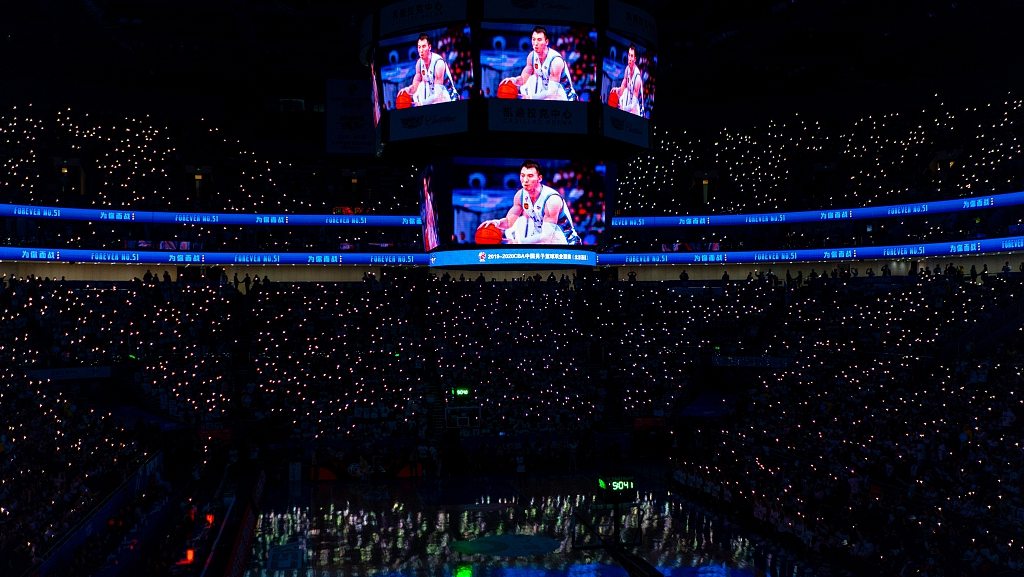 Fans turned on their cell phones in the dark Beijing Wukesong Arena in memory of passed Ji Zhe during the game between Beijing Ducks and Shenzhen.

Ji's passing away was a shock for many Chinese basketball fans and CBA players as his illness had never been revealed publicly before.

Many CBA players and Chinese basketball fans expressed their condolences via their social media account. 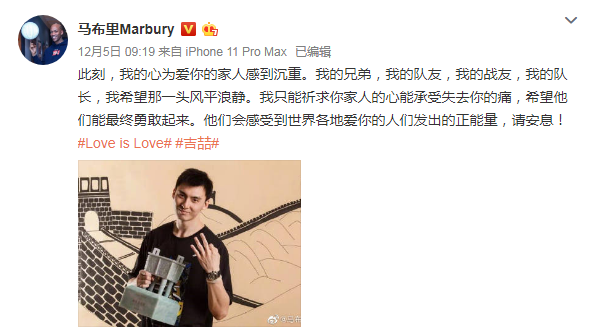 "This moment I feel saddened for your family members who love you," Marbury wrote on social media. "My bro, my teammate, my companion, my captain, I hope everything is smooth in the other world. I pray that your family members can bear the pain of loss, and hope they can stand in braveness. They can feel the energy by people who love you everywhere in the world. R.I.P."

During the Beijing Ducks game against Guangzhou Loong Lions on December 10, the team retired Ji's #51 jersey at Wukesong Arena.