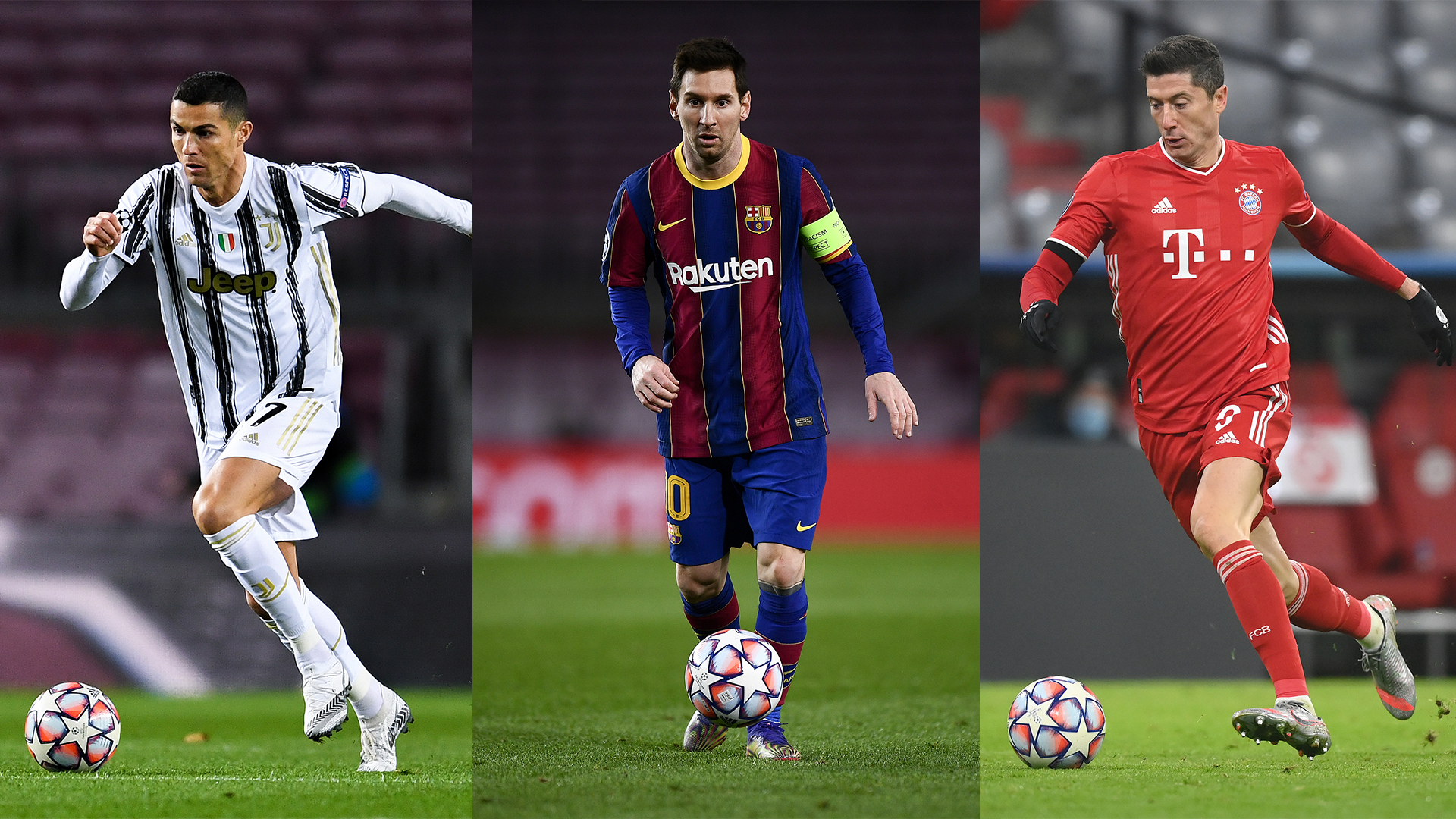 Robert Lewandowski of Bayern Munich, Cristiano Ronaldo of Juventus and Lionel Messi of Barcelona have been nominated for FIFA the Best Men's Player of the Year, announced the world football governing body on Friday.

The year 2020, which is less than three weeks away from ending, witnessed how Lewandowski raised his game to a new level. Individually, he scored 55 goals and nines assists in 47 games, topping Bundesliga in scoring for the third straight time with 34 goals. 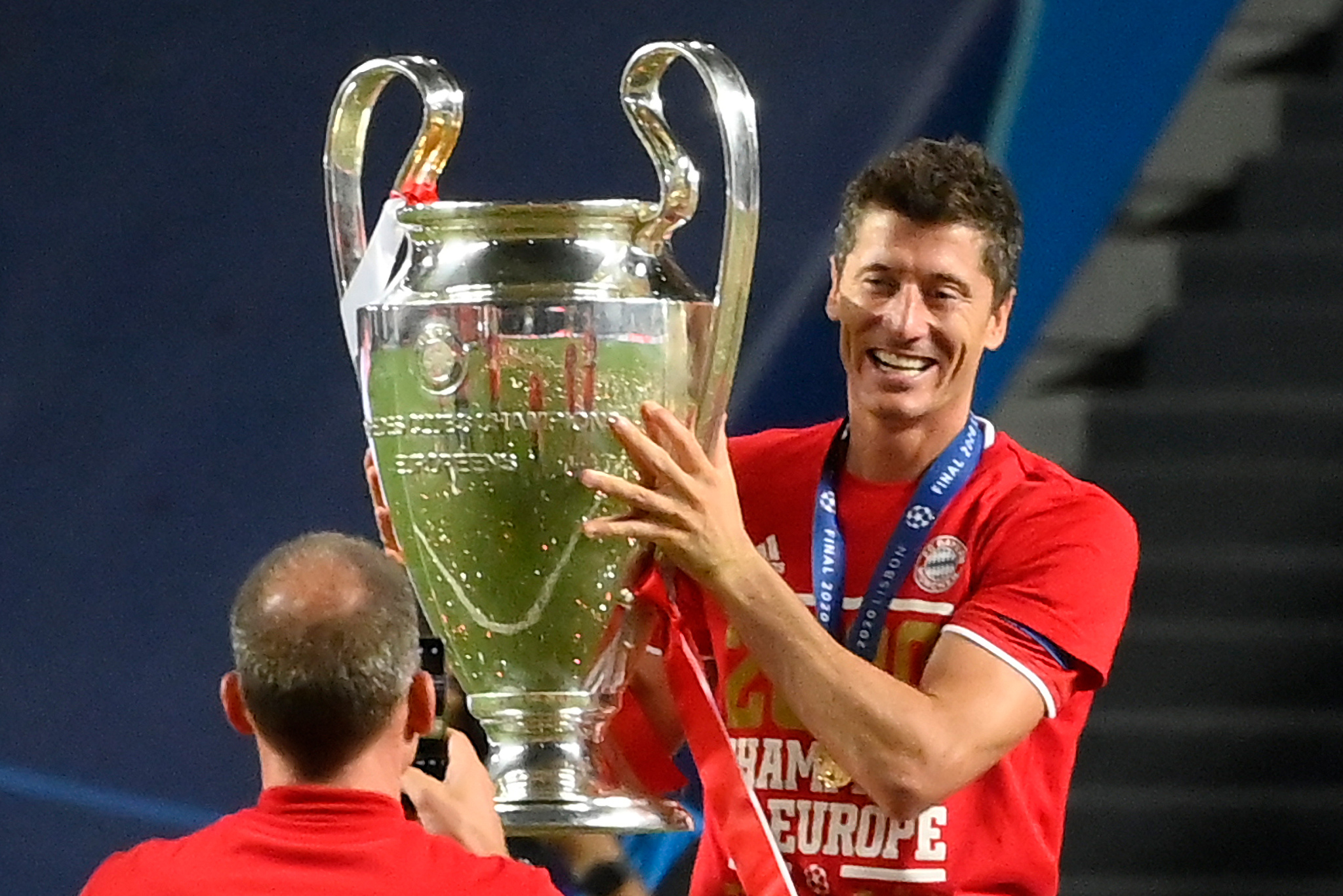 Robert Lewandowski of Bayern Munich celebrates with the UEFA Champions League trophy after the 1-0 victory over Paris Saint-Germain in the Final at the Luz stadium in Lisbon, Portugal, August 23, 2020. (Photo: CFP)

Meanwhile, Lewandowski helped Bayern win the eighth Bundesliga title in a row and the sixth UEFA Champions League in franchise history. Though the Ballon d'Or award was canceled because of the COVID-19 pandemic, Lewandowski is already seen by many as the best player on earth, and now he has the chance to pocket the first FIFA the Best award in his pocket. 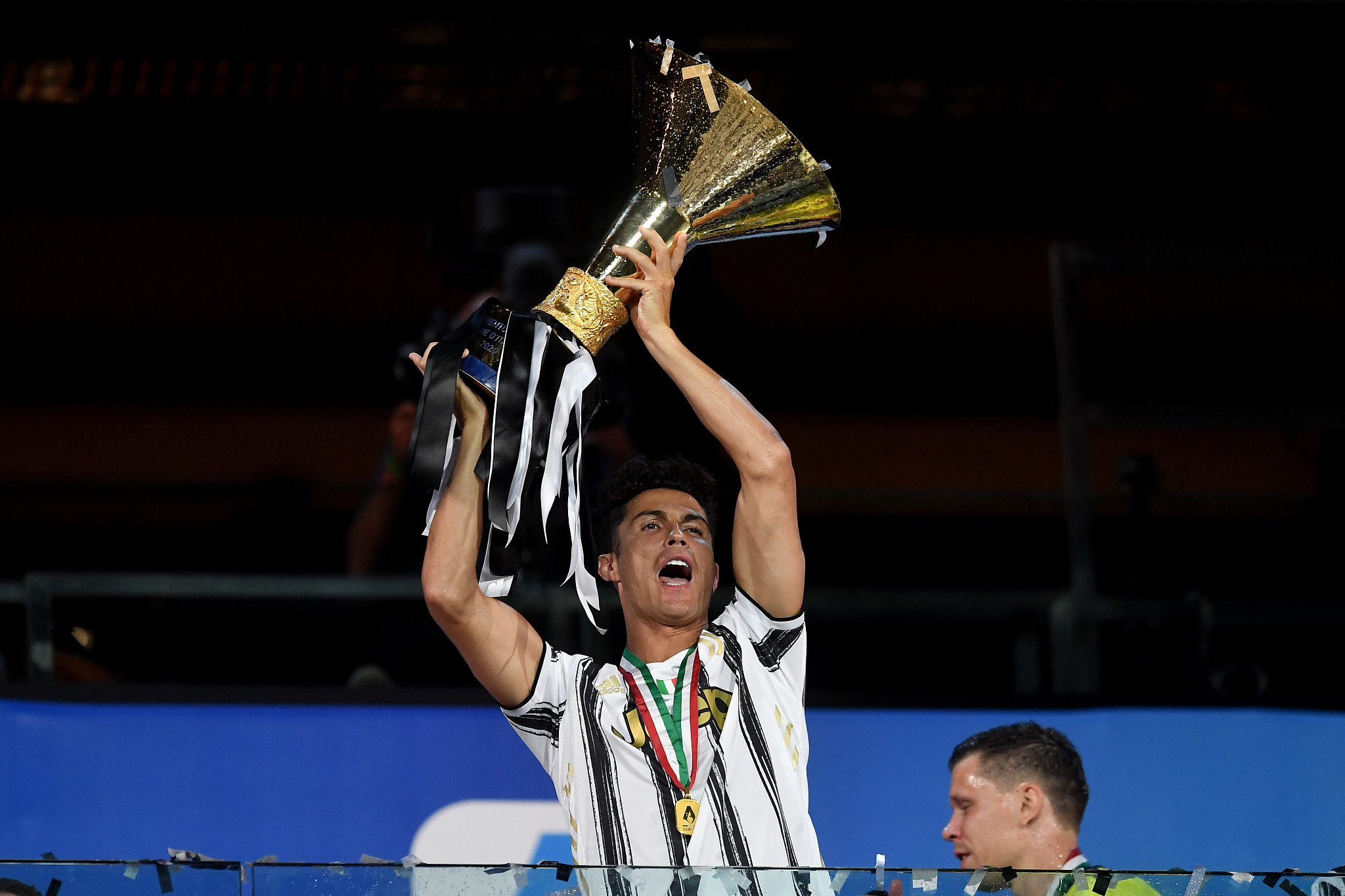 Cristiano Ronaldo of Juventus celebrates with the Serie A championship trophy after the game against AS Roma at Juventus Stadium in Turin, Italy, August 1, 2020. (Photo: CFP)

Ronaldo just finished his second season in Juventus. Though the la Vecchia Signora (the Old Lady) were knocked out by Olympique Lyonnais in the Champions League, the Italian club still won their ninth consecutive Serie A title. Ronaldo, who scored 31 goals in 33 games, made great contributions to the team. He has won the Best Men's Player of the Year award twice so far. 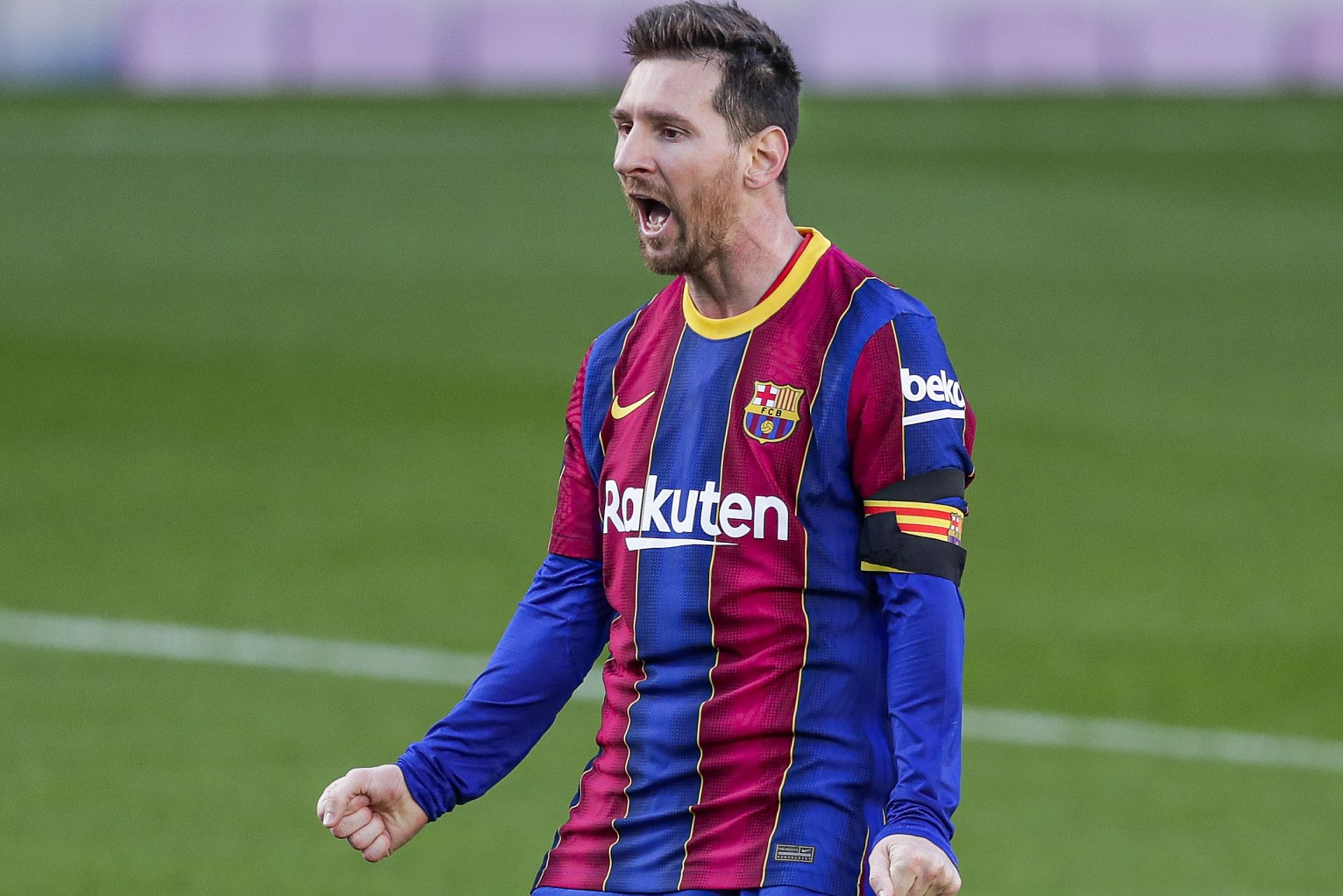 Lionel Messi of Barcelona celebrates in the La Liga game against Osasuna at the Camp Nou in Barcelona, Spain, November 29, 2020. (Photo: CFP)

Messi won the honor last year, and his stats were still incredible. Having made 44 appearances for Barca, the 33-year-old Argentine striker scored 33 goals and 25 assists for the club, proving that he's still one of the most influential players offensively on the field. Such performance though, made him the La Liga top scorer the fourth straight time, could not save Barcelona from a series of painful losses last season.

The competition for top goalkeepers is among Alisson of Liverpool, Jan Oblak of Atletico Madrid, and Manuel Neuer of Bayern. Moreover, one of Hansi Flick of the German giants, Jurgen Klopp of the Reds and Marcelo Bielsa of Leeds United, will win the best manager award.