FC Barcelona moved to within just four points of top of the table Atletico Madrid after a 4-1 win at home to bottom of the table Huesca on Monday night. 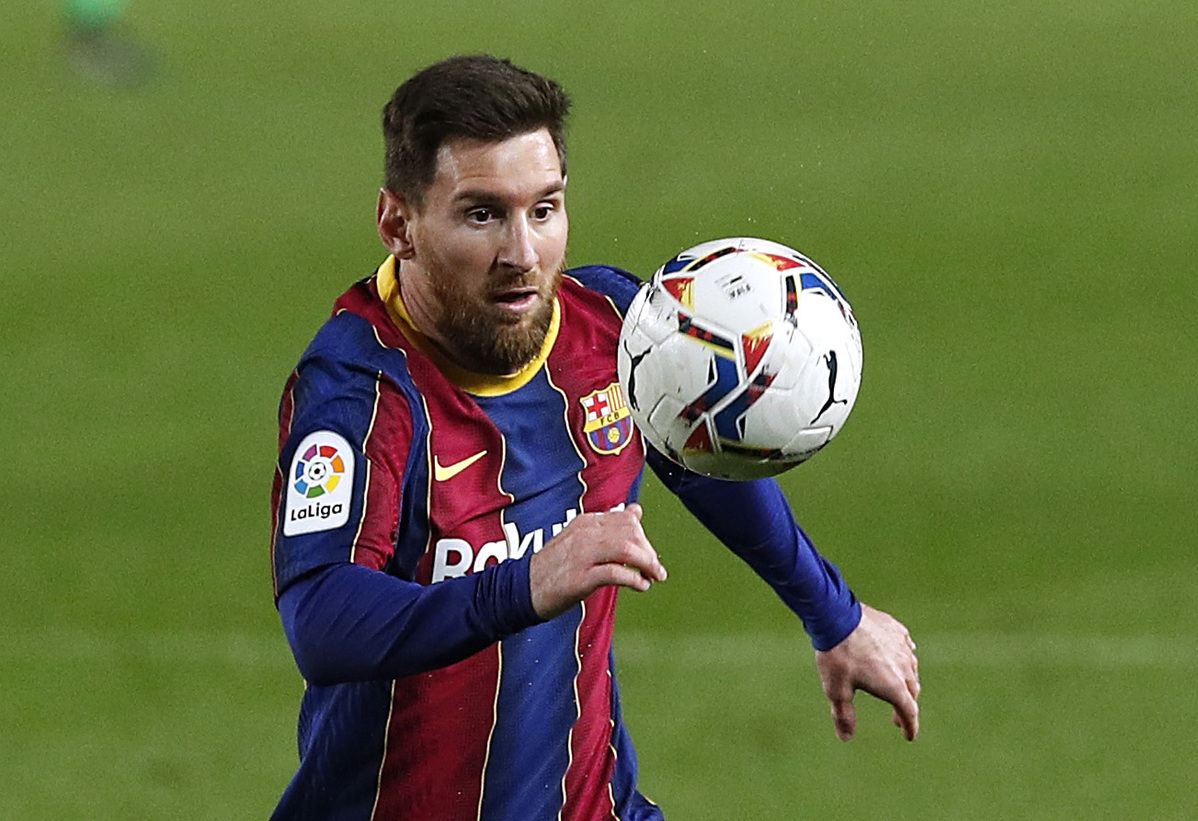 Leo Messi opened the scoring in the 13th minute of the game after claiming the ball outside of the penalty area before firing a shot into the top corner of the net.

He fired just over moments later as Barca controlled the game although Ter Stegen at the other end had to save well from Pablo Maffeo.

Jordi Alba, who returned to the Spain squad on Monday, fired against the Huesca bar in the 28th minute, before Antoine Griezmann netted the second goal of an entertaining goal with a left-foot thunderbolt 10 minutes before halftime.

Huesca pulled a goal back from the penalty spot in first-half injury time after Marc Andre Ter Stegen was ruled to have brought down Rafa Mir after the striker had failed to make contact with a cross and the ball had gone beyond him. The striker picked himself up and drilled his spot-kick into the corner of the net.

Oscar Mingueza re-established Barca's two-goal cushion in the 53rd minute with a flicked header after Messi's cross into the area following a short corner. It was the perfect way to score his first goal for Barca on the same day he had been called into the Spain Under-21 squad.

Rafa Mir then contrived to put the ball over an open goal from a yard out when it looked easier to score before Ronald Araujo returned for Barca after an ankle injury.

Messi scored his second of the game in injury time with another shot from distance, which may have taken a deflection on its route to the back of the net.