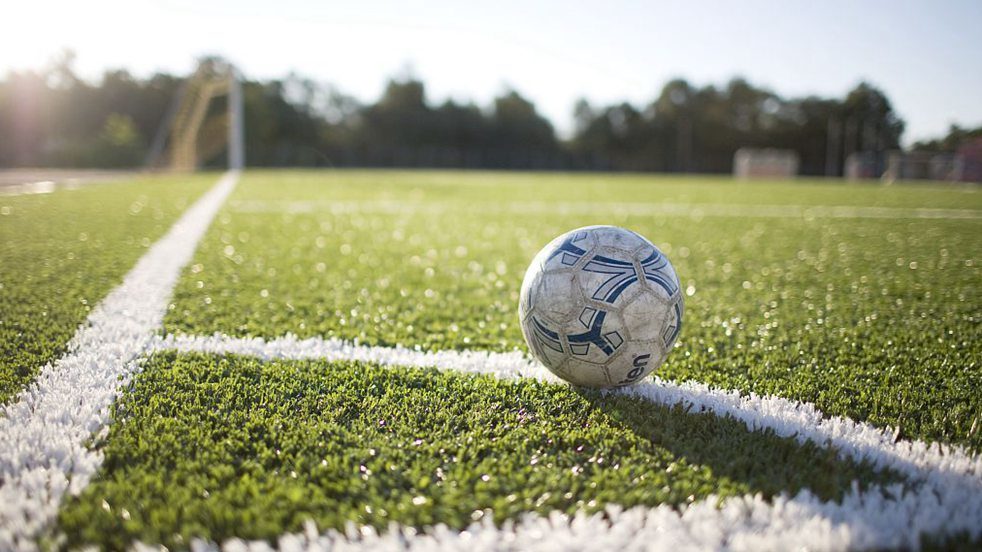 MEXICO CITY, March 15 (Xinhua) -- Mexican top flight football will be postponed until further notice as a precaution against the spreading coronavirus, officials said on Sunday.

Local football chiefs had decided to play matches behind closed doors after a meeting last week, however stricter measures were adopted on the advice of the country's health ministry.

"The executive presidency of Liga MX and the Ascenso [second tier], in close collaboration with the health ministry, has decided to suspend all league matches," the Liga MX said in a statement, adding that Mexico's top women's division has also been postponed.

It said the recess would take effect following the match between America and Cruz Azul on Sunday. No details were given about when the competitions would resume.

The announcement came as the number of coronavirus cases in Mexico rose to 41.

Mexico follows Spain, Italy, France, England, Germany, China, Japan and the US as other countries whose top football divisions have been put on hold because of the outbreak.