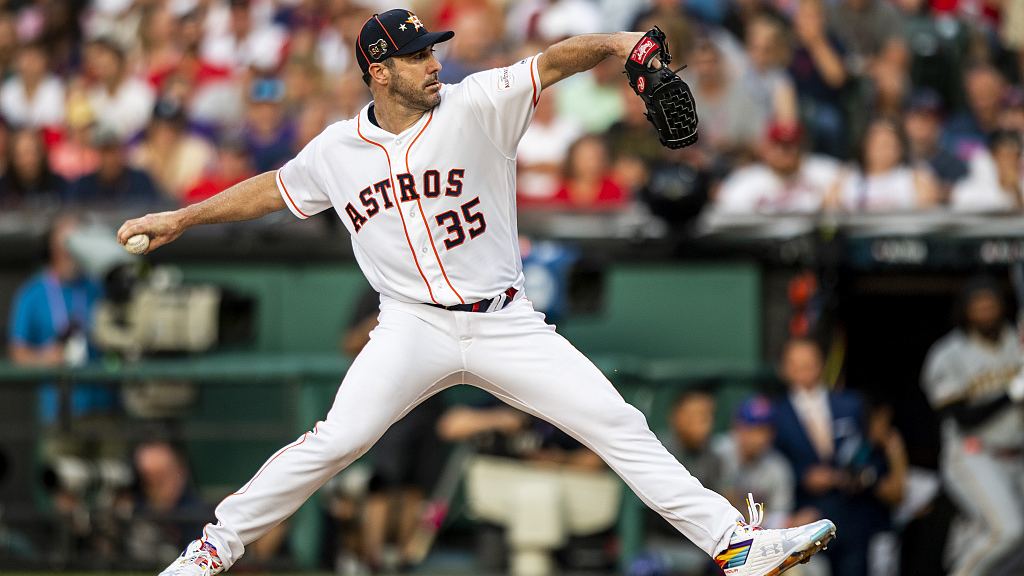 Major League Baseball (MLB) owners have allegedly approved an unprecedented proposal that players receive the percentage of their 2020 salaries based on a 50-50 split of revenues MLB receives during the regular season and postseason, should plans to start the season run smoothly.

MLB officials are slated to make a presentation to the union on Tuesday. Whether the union would accept the split-share plan is still in doubt, as players might fear that by doing so owners push for a salary cap on a new collective bargaining agreement to replace the one that is due to expire on December 1, 2021.

The proposal was brought up amid the losses caused by the coronavirus pandemic. It is expected that the regular season will be cut down to 82 games.

Players and teams agreed to a deal on March 26 that called for each player to receive only a portion of salary, determined by what percentage of a 162-game schedule is played. As part of that deal, if no season is played each player would receive 2020 service time matching what the player earned in 2019.

The split-share plan could be rejected by the union as players do not wish to receive additional pay cuts anymore.

In MLB history, only revenues of postseason games are shared between MLB and players. MLB provides financial data with the union, but does not share details of their TV deals. Should this happen, this is the first time MLB clubs share revenue with players during the regular season, although it exists in the NFL and NBA already.

The owners' proposal also outlines the schedule of the new season.

Spring training would start in early to mid-June, with the season starting around the Fourth of July, potentially without fans.

Each team would play about 82 regular-season games: against opponents in its own division plus inter-league matchups limited to AL East vs. NL East, AL Central vs. NL Central and AL West vs. NL West.

Postseason play would be expanded from 10 clubs to 14 by doubling wild cards in each league to four.

Teams would prefer to play at their regular-season ballparks but would switch to spring training stadiums or neutral sites if medical and government approvals can't be obtained for games at home. Toronto might have to play home games in Dunedin, Florida.

The All-Star Game, scheduled for Dodger Stadium in Los Angeles on July 14, likely would be called off.

Rosters would be expanded from 26 to around 30. With minor leagues shuttered, there likely will be the addition of about 20 players per club akin to the NFL's practice squad.