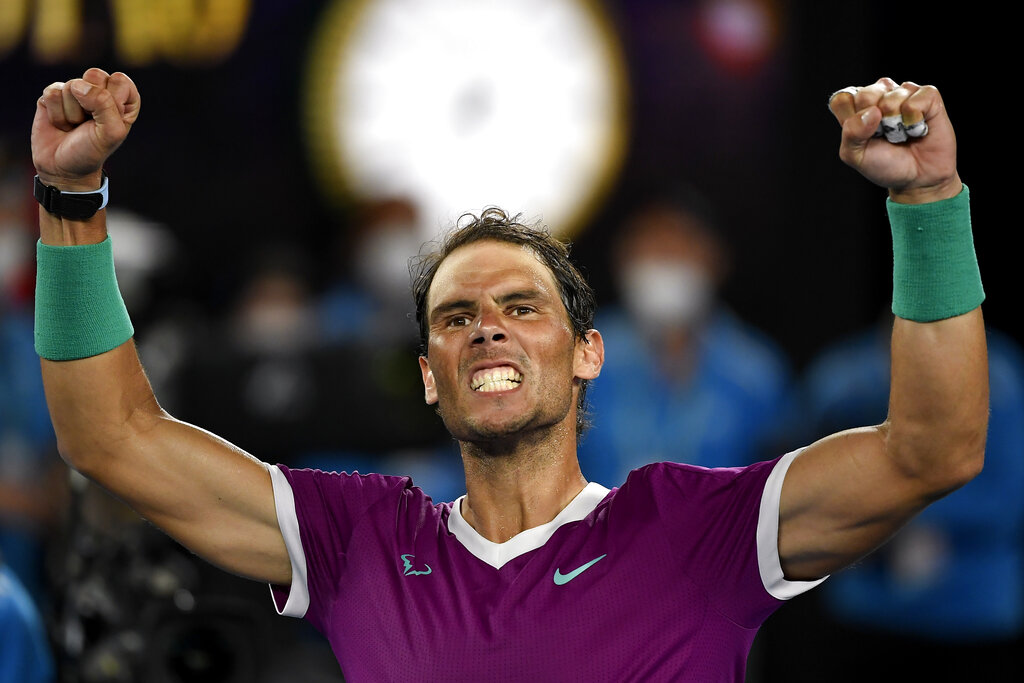 In the opening set, Nadal forced the 25-year-old into long rallies, the 20-time Grand Slam champion's consistent play wore down his opponent who was plagued by 14 unforced errors to Nadal's five. Nadal closed out the set after just 43 minutes.

Nadal redoubled his offense into set two, breaking the downcast Italian's service in game one before taking a commanding four-love lead.

The Spaniard continued to wear away his opponent, only dropping two receiving games and making just two unforced errors before securing a two set to love lead.

Berrettini seemed to find an answer to Nadal's near-flawless play in the third set, breaking his service for the first time and winning the set with a flawless service game of his own.

The pair traded games throughout the fourth set, up until game eight where Nadal broke Berrettini before sealing the match on service, winning a nail-biting 15 shot rally.

"I know how good Matteo is. He is a very solid player, very dangerous. I had to suffer and wanted to fight in the fourth again," said Nadal regarding the tight battle for the final two sets.

The Spanish champion will now progress to his sixth Australian Open final, and is just one match away from becoming the man with the most Grand Slam titles in history, leaving behind Roger Federer and Novak Djokovic who both have 20 titles to their names.

His final opponent will be decided in the evening semifinal match, as No. 2 seed Daniil Medvedev and No.4 seed Stefanos Tsitsipas duke it out for their shot at the title.

When asked about the final, an emotional Nadal replied, "for me, it's all about the Australian Open more than anything else."