SPORTS National Games schedules for September 15 to 27 in 2021 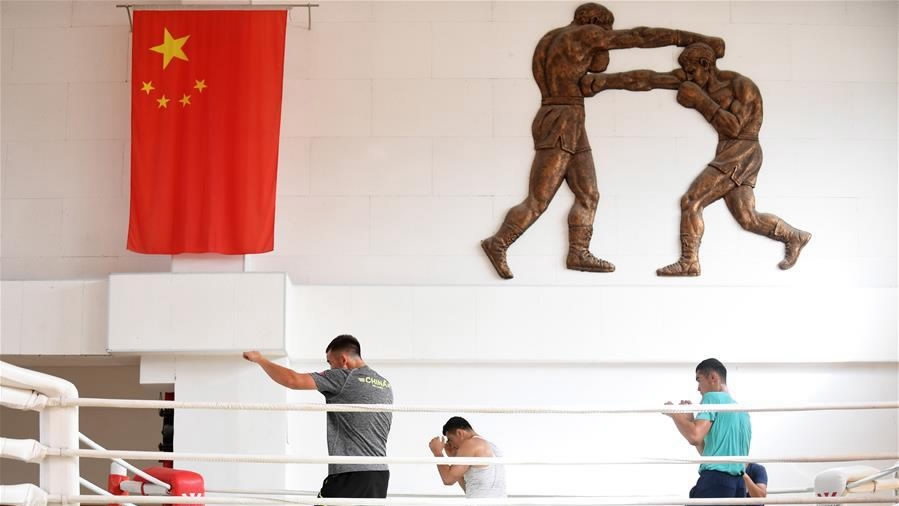 China's 14th National Games is scheduled to be held between Sept. 15 and 27 in 2021 in northwest China's Shaanxi Province, released the organizer on a media conference on Thursday.

After being affected by the postponed 2020 Tokyo Olympic Games, the organizing committee of China's major sports event finally released the date of the 14th National Games opening ceremony officially.

According to the organizing committee, Shaanxi will hold a series of celebration activities in the next week, in order to mark the one-year countdown to the National Games.

"What's more, Shaanxi will host 100 marathon or running competitions between the September and May in 2021 for the amateur runners," said Dong Li, the deputy director of the mass sports department of the 14th National Games' organizing committee.

"We will select some elites from the competitions and let them take apart in the marathon event of the mass groups in the upcoming National Games," Dong added.

An official of the organizing committee named Wei Tieping told Xinhua that the 14th National Games wouldn't be held in close doors amid the regular COVID-19 control in China.

"The tickets of the tournament will be available in June 2021," Wei said.

The nation's top comprehensive sports gala in 2021 will attract around 14,000 athletes in 501 events across 41 sports.