Natural Facts: How does climate change impact the Winter Olympics?

Weather has been a key determinant in the Winter Olympic Games (WOG). The average temperature, humidity, wind speed and direction, precipitation and snow depth of venues directly affects the fairness of the competitions, the safety of the athletes, spectator comfort, transportation and visibility and timing of television broadcasts.

With the high dependence on weather conditions, accelerating climate change poses a challenge to the WOG. A report published in the journal Current Issues in Tourism written by Daniel Scott, professor of geography and environmental management at the University of Waterloo, shows that climate change will alter the geography of the Games over the 21st century.

In a low greenhouse gas emissions scenario, only 13 of the past 21 Winter Olympics host cities will remain climate reliable to host again in the 2050s, and only 12 in the 2080s. In a high-emission scenario, the number of locations for the WOG is reduced to 10 in the 2050s and eight in the 2080s. 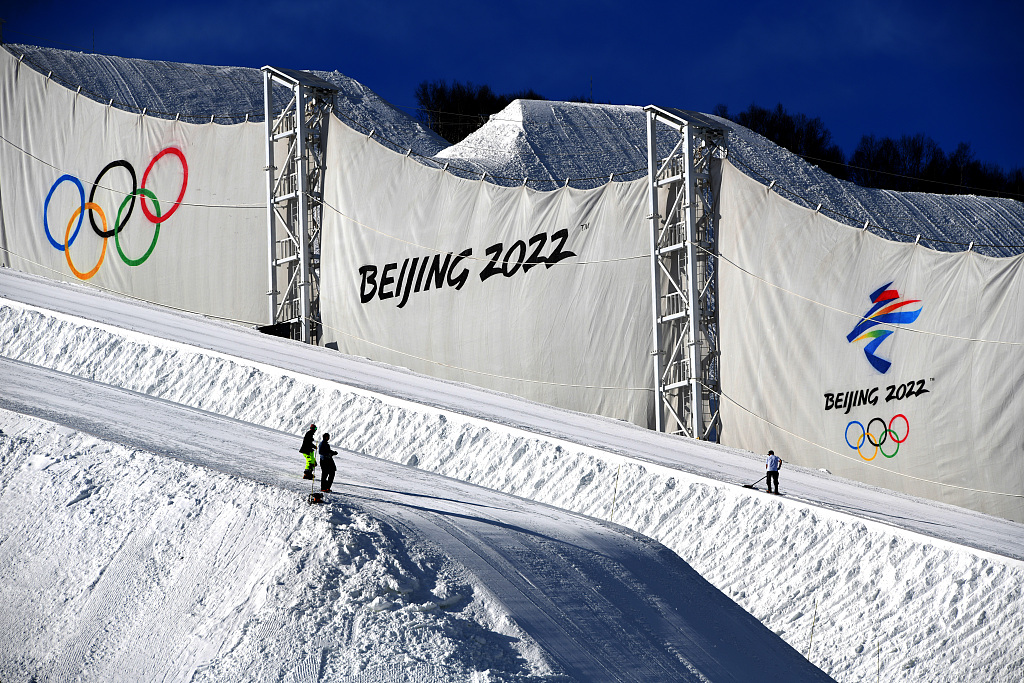 Climate change will alter the geography of the Games over the 21st century. (Photo: VCG)

The IPCC in 2013 anticipated that additional warming in the winter months will cause a further decrease in Northern Hemisphere snow cover and ice extent. This would undoubtedly affect winter competitions. For example, high ambient temperatures at skiing venues can cause slow, wet and heavy snow that is difficult to maneuver and gauge speed for jumps.

The International Olympic Committee (IOC) recognizes the environment as the third integral dimension of Olympism, alongside sport and culture. "Climate change is a challenge of unprecedented proportions, and it requires an unprecedented response," said IOC president Thomas Bach. The IOC recognizes the environment as the third integral dimension of Olympism, alongside sport and culture. (Photo: VCG)

"From 2030 onward, each Organizing Committee for the Olympic Games (OCOG) will be required to go beyond the current obligation of reducing and compensating carbon emissions directly related to their operations," the IOC said in a statement.

Each organizing committee will be required to "minimize and compensate their direct, as well as indirect, carbon emissions, and implement lasting zero-carbon solutions for the Olympic Games and beyond," the statement continued.

To fulfill the mission of "green, sharing, open and clean," the 2022 Beijing Winter Olympic Games will become the first Olympic Games where all venues are fully powered by green energy. In 2019, the Beijing Organizing Committee for the 2022 Olympic and Paralympic Winter Games (BOCOG) issued a Carbon Management Plan, promising measures to reduce carbon dioxide emissions to achieve carbon neutrality, such as the usage of wind-powered and photovoltaic-powered electricity and clean energy vehicles.

According to the BOCOG, the venues in the three competition zones are expected to use 400 million kilowatt-hours of green power, which is equivalent to reducing the burning of 128,000 tonnes of standard coal and cutting emissions of 320,000 tonnes of carbon dioxide. 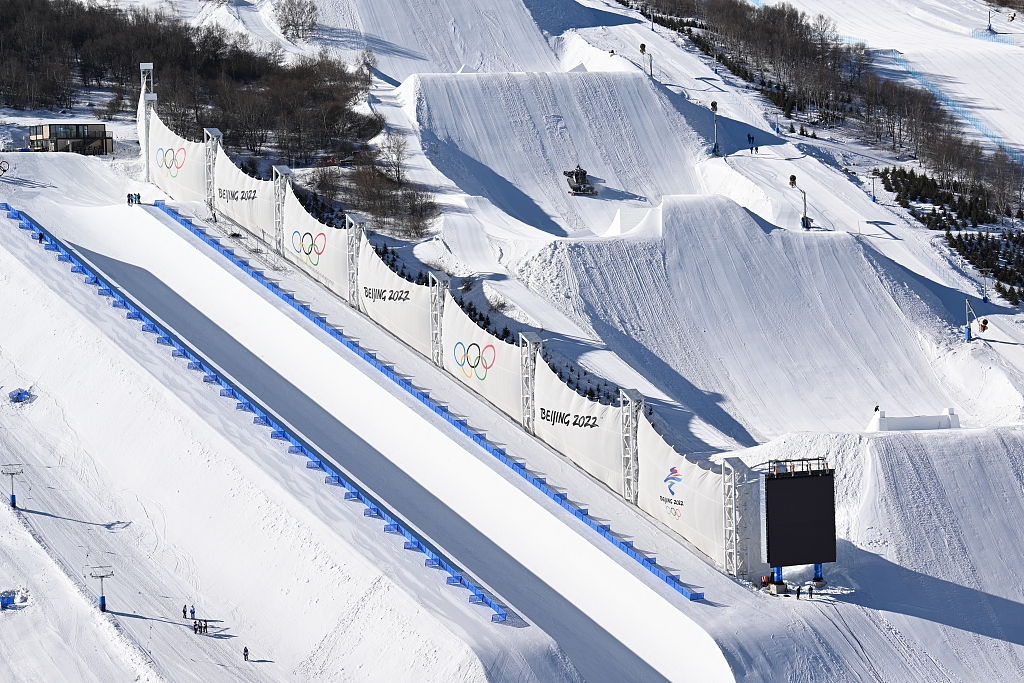 To fulfill the mission of "green, sharing, open and clean," the 2022 Beijing Winter Olympic Games will become the first Olympic Games where all venues are fully powered by green energy. (Photo: VCG)

China's adoption of a green WOG is in line with the country's greater goal to peak carbon emissions before 2030 and achieve carbon neutrality before 2060.

Under the motto "Together for a Shared Future," the 2022 Beijing Winter Olympic Games conveys the determination to tackle climate change, no only for future Winter Games, but also for all of mankind.