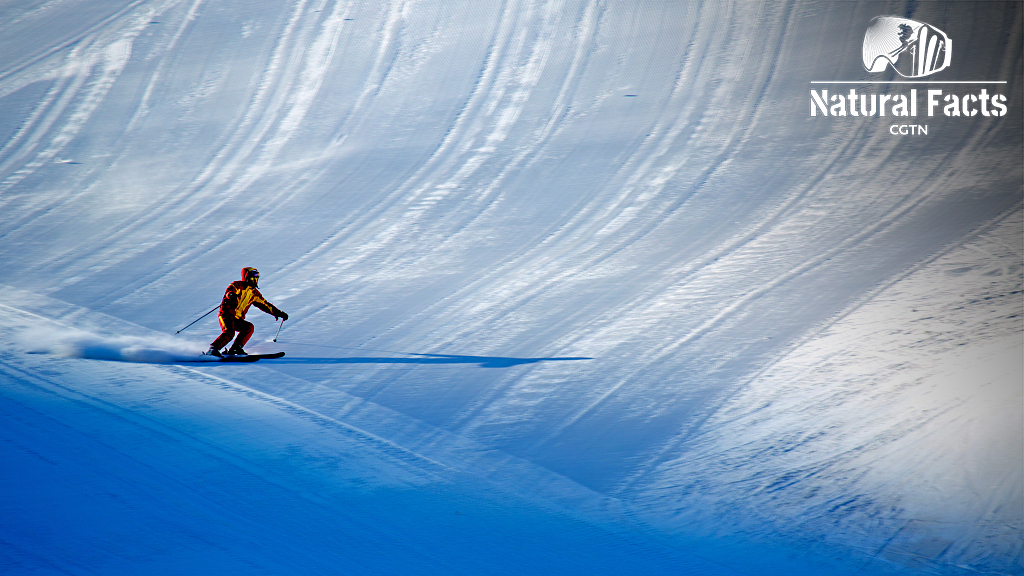 Despite the COVID-19 pandemic, the Beijing 2022 Winter Olympics begins in eight days.

A passion for ice and snow sports is alive around the world, but concerns have been raised about the use of artificial snow at the Games, including whether it wastes water or has a negative impact on the environment. 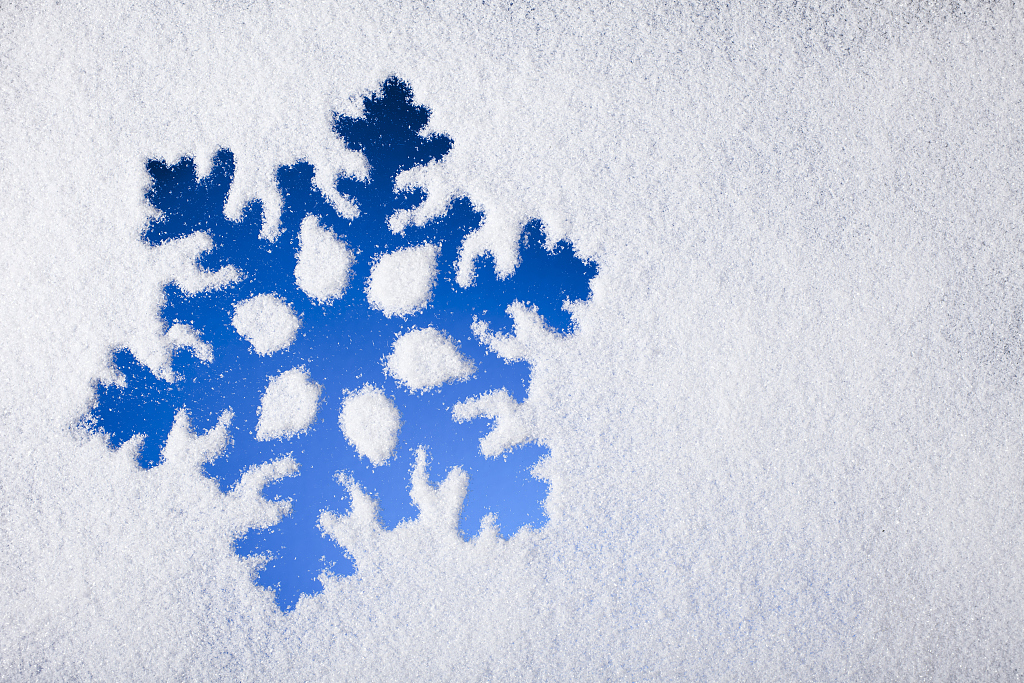 Concerns regarding the use of artificial snow are hot topics ahead of the Beijing Winter Olympic. /VCG

Actually, artificial, or man-made snow, has been used at the Winter Olympics at host venues including Lake Placid, Vancouver, Sochi and Pyeongchang. 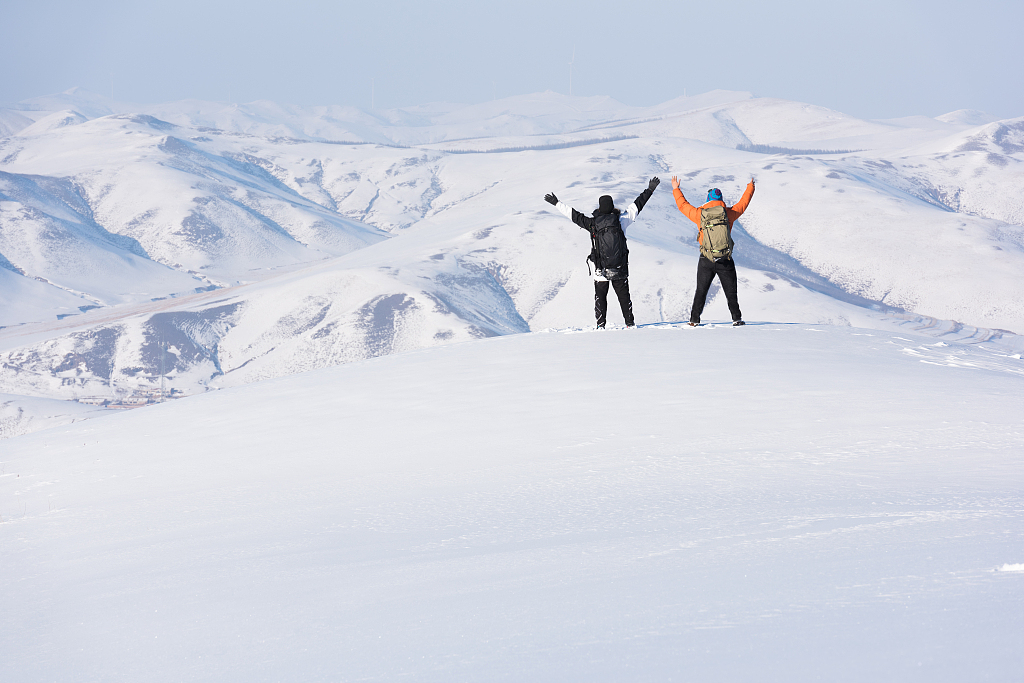 Many questions have been raised regarding the process of making artificial snow, notably as to whether the chemicals used in its manufacture harm the environment. In fact, the snowmaking process does not use any chemicals. Just as snow is formed in nature, the snow cannon – a machine to produce artificial snow – simply ejects super-cooled water, forming crystals with the water droplets in the air, which eventually become snow.

As the competition snow requires a higher density than recreational snow in order to meet the requirements of the FIS and to ensure conditions are consistent and fair for each competitor, artificial snow is an official requirement since it is more steady than natural snow. 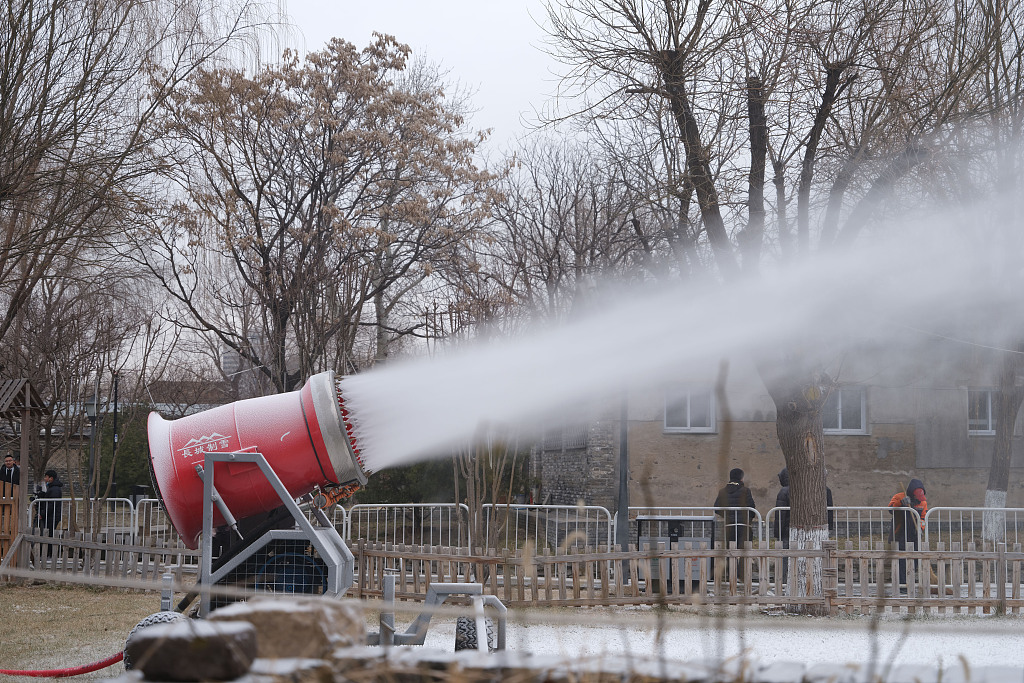 As for water storage in the venues, a Beijing Organizing Committee for the Olympic Games spokesperson said artificial snowmaking has little impact on the local water supply and ecology thanks to China's world-leading water-conserving equipment. The snowmaking team primarily uses collected natural precipitation, and adopts an intelligent system to decide the timing for snowmaking based on the weather conditions. 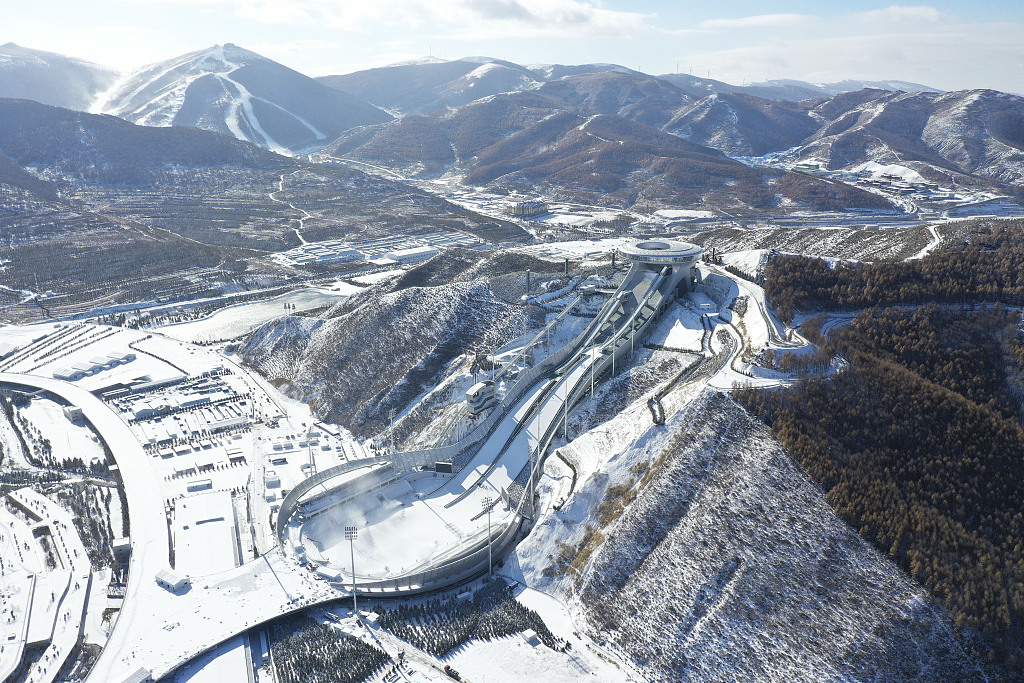 Meanwhile, the intelligent snowmaking system at Shougang Big Air lowers the amount of water used by about 20 percent for each cubic meter of artificial snow. The snow-melt water can also be recycled into the three reservoirs nearby, and forming an internal recycling system of water resources in order to follow the "Green Olympics" guidelines.

Therefore, adopting artificial snow is neither damaging to environment nor a waste of resources.