SPORTS NBA: 2021 All-Star Game in limbo due to COVID-19 pandemic 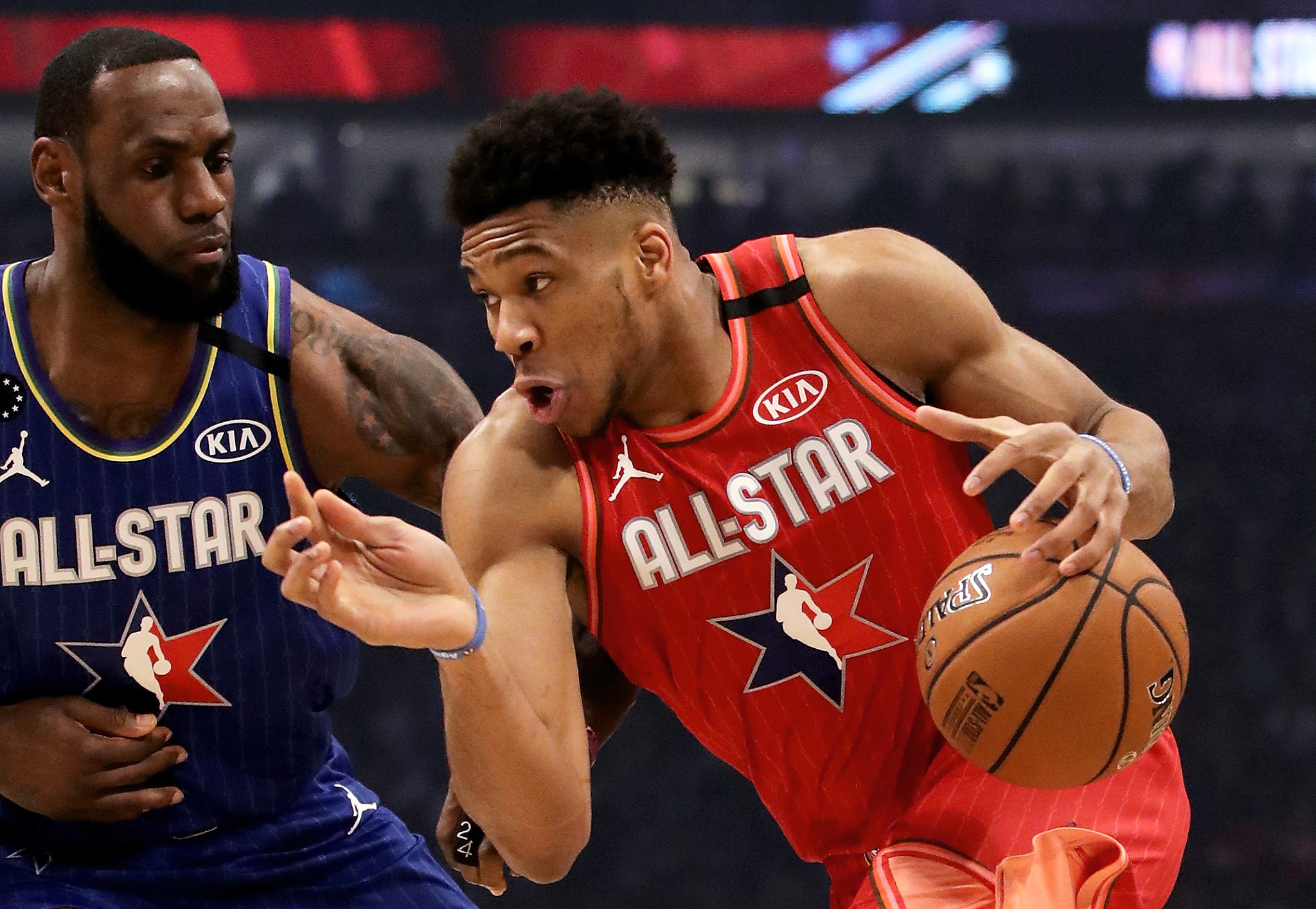 Giannis Antetokounmpo #24 of Team Giannis dribbles the ball while being guarded by LeBron James #2 of Team LeBron during the 69th NBA All-Star Game at the United Center in Chicago, Illinois, February 16, 2020. (Photo: VCG)

The NBA All-Star game scheduled for February 12-14 in Indianapolis has been postponed because of the COVID-19 pandemic, the league said on Wednesday.

"While we are disappointed that the NBA All-Star Game will not take place in Indianapolis in 2021, we are looking forward to the Pacers and the city hosting the game and surrounding events in 2024," NBA Commissioner Adam Silver said in a statement.

No details about the 2021 game were released, but the NBA said plans for a revised edition will be announced later.

The state of Indiana has seen a spike in coronavirus fatalities in the past month with a record 103 deaths on Thursday, taking the state's total deaths close to 5,500.

The 2024 game will be played in February at Bankers Life Fieldhouse, the home of the Pacers.