The NBA fined Orlando Magic coach Steve Clifford $25,000 for "verbally abusing" officials in their 105-103 loss to the New York Knicks on Thursday, the league announced on Friday. 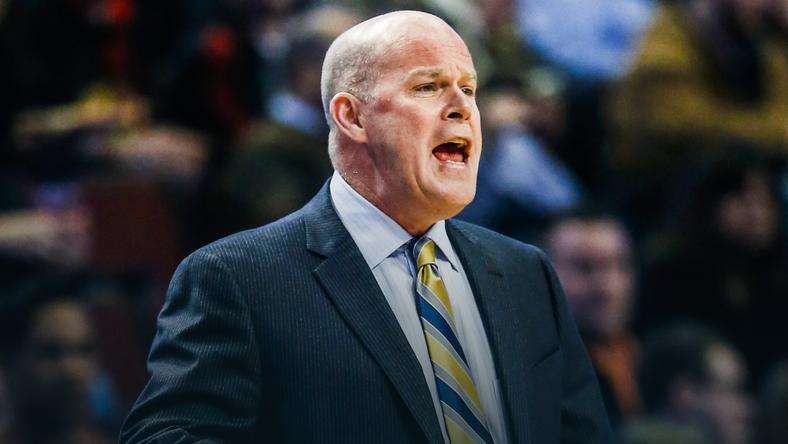 Clifford was angry at the end of the game at Madison Square Garden after he tried unsuccessfully to call a timeout with 6.7 seconds remaining and the Knicks leading 105-103.

Vying for the chance to run a play that might have tied -- or even won -- the contest, Clifford had some choice words for the officiating crew as he departed the court in the wake of the two-point defeat.

Later he said the officiating crew should have expected him to call a timeout in that kind of situation.