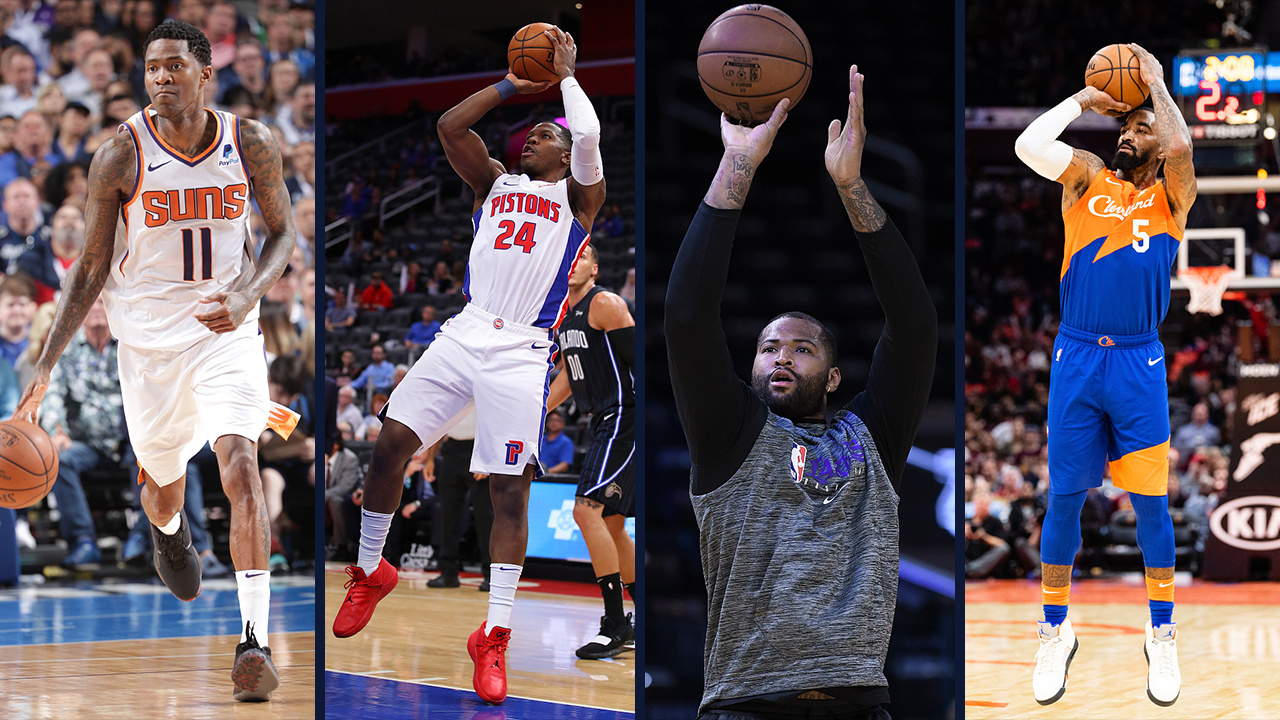 From L to R: Jamal Crawford of the Phoenix Suns, Joe Johnson of the Detroit Pistons, DeMarcus Counsins of the Los Angeles Lakers, J.R. Smith of the Cleveland Cavaliers. (Photos: VCG)

The NBA is giving the teams another chance to improve their franchise before the 2019-20 season restarts. According to The Athletic's Shams Charania, a new transaction window will open between June 23 and 30.

Charania reported that teams can "conduct rest of season contracts, substitute players ($183,115 minimum for two years of service), two-way contracts, and waivers during the window."

Here's a look at some of the "big-fish" free agents on the market at the moment: 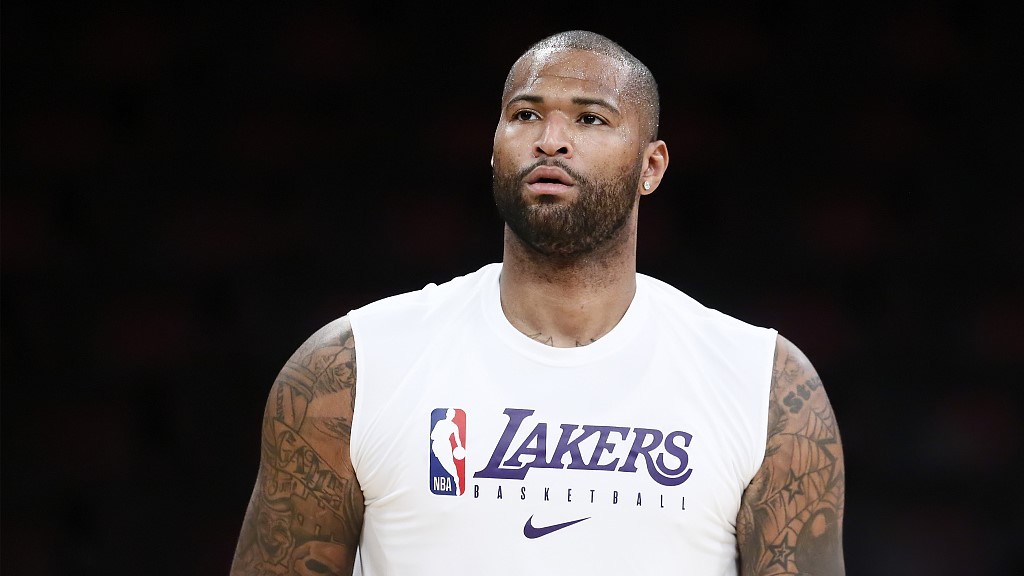 It's true that Cousins suffered destructive injuries in the past two years; it's true that these injuries took away at least 50 percent of his athleticism; it's also true that he's not a reliable 3-pointer shooter and that he may be a locker room timebomb.

But also true is that Cousins is a qualified team defender with underrated stealing ability. He is big enough to fill the paint and a reliable rebounder. He knows how to pass, and most big men in today's league still won't want to face him in the low block. Moreover, you would want an extra big guy on the bench in the playoffs – ask the Golden State Warriors last season. 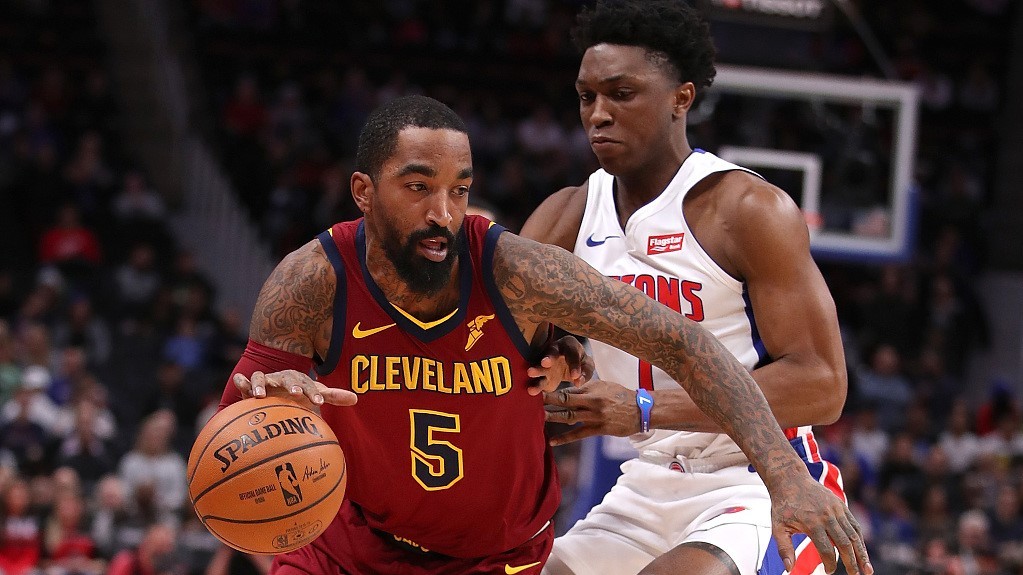 J.R. Smith #5 of the Cleveland Cavaliers tries to penetrate in the game against the Detroit Pistons at the Little Caesars Arena in Detroit, Michigan, November 19, 2018.

Perhaps LeBron James still remembers the notorious "J.R. Moment" in Game 1 of the 2018 NBA Finals. Smith is already 34 years old and his defense in the past three years has been below average. Besides, his 3-pointer rate dropped to 30.8 percent last season and he has not played any game for a long time.

But it's noteworthy that Smith keeps a 37.4-percent 3-pointer rate of his career. He once buried 10 3-pointers in one game and his shooting ability is the one thing that the Lakers yearn for. Every shot counts in the playoffs and it will be more valuable if it comes from the 3-point line. 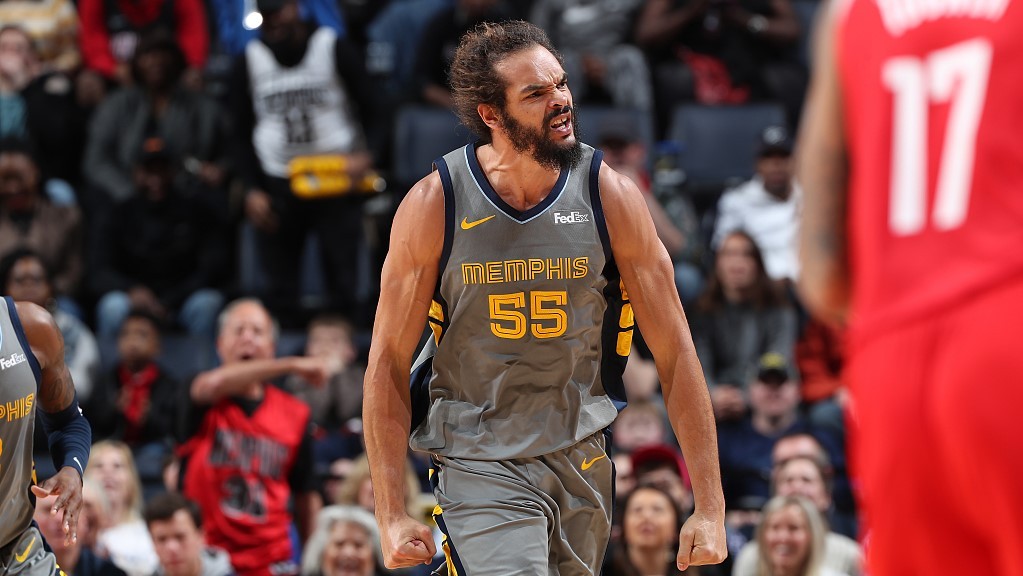 Joakim Noah of the Memphis Grizzlies reacts in the game against the Houston Rockets at the FedExForum in Memphis, Tennessee, March 20, 2019.

There is also three-time Sixth Man of the Year Jamal Crawford, "Iso Jo" Joe Johnson and others waiting for a job. According Charania's report, the Los Angeles Clippers just signed former Defensive Player of the Year, 35-year-old Joakim Noah, despite his underwhelming performance in the past four years.

Players introduced in this way don't usually receive much time on court and are not given a big role. However, teams need their prestige to manage the locker room and their experience in the playoffs. When a team goes for championship, no help is unwanted.