NBA to issue guidelines around June 1 on recalling players - report 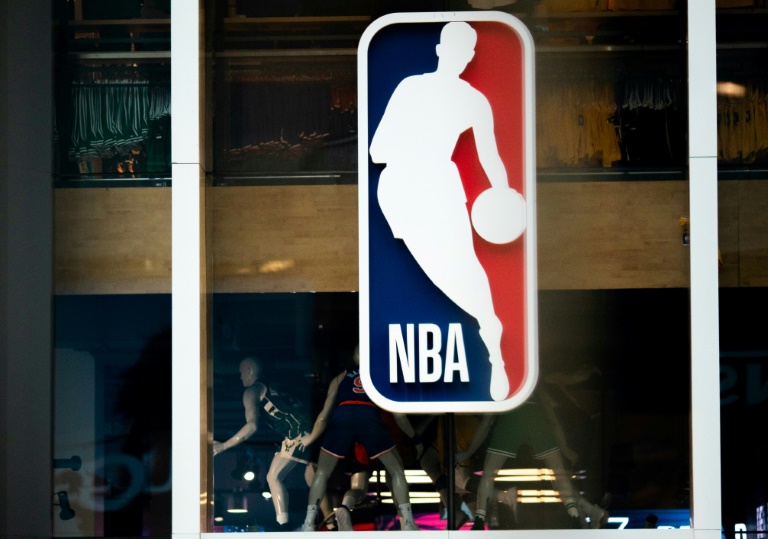 The US sports broadcaster said teams expect to be told about the same time when they can expand individual workouts -- already underway at some clubs -- to include more team personnel.

And ESPN said, citing unnamed sources, many owners and club executives expect league commissioner Adam Silver to announce in June that the season will resume -- with games to begin "sometime before the end of July."

The NBA halted the season on March 11 after Utah Jazz center Rudy Gobert became the first player to test positive for deadly COVID-19.

The stoppage came as the league hurtled toward its playoffs, which were due to start in April.

Plans for a possible return include how to bring back players who have departed their teams' markets -- including those who have returned to homes overseas such as Dallas Mavericks star Luka Doncic.

More individual workouts and team training camps would also feature in a build-up to any resumption of play.

The eventual format of the remainder of the season also remains under discussion by league officials, the players' union and owners.

It's possible the NBA could try to squeeze in the remainder of the season, but they could opt for an expanded playoffs with a play-in for teams beyond the usual 16 spots.

Games could be played at centralized locations, with ESPN reporting that Orlando, Florida, and Las Vegas, Nevada are being considered as places where multiple teams could be based.

The Athletic reported on Wednesday that Walt Disney World in Orlando is gaining traction as a preferred site. Orlando has moved ahead of Las Vegas as the top neutral-site candidate.

The concept of a resort setting was suggested first in late March when Silver called upon teams to submit all ideas for an eventual return. The resort idea is attractive because it would allow all NBA clubs to be housed in a controlled setting.

The Bahamas was also mentioned as a possibility.