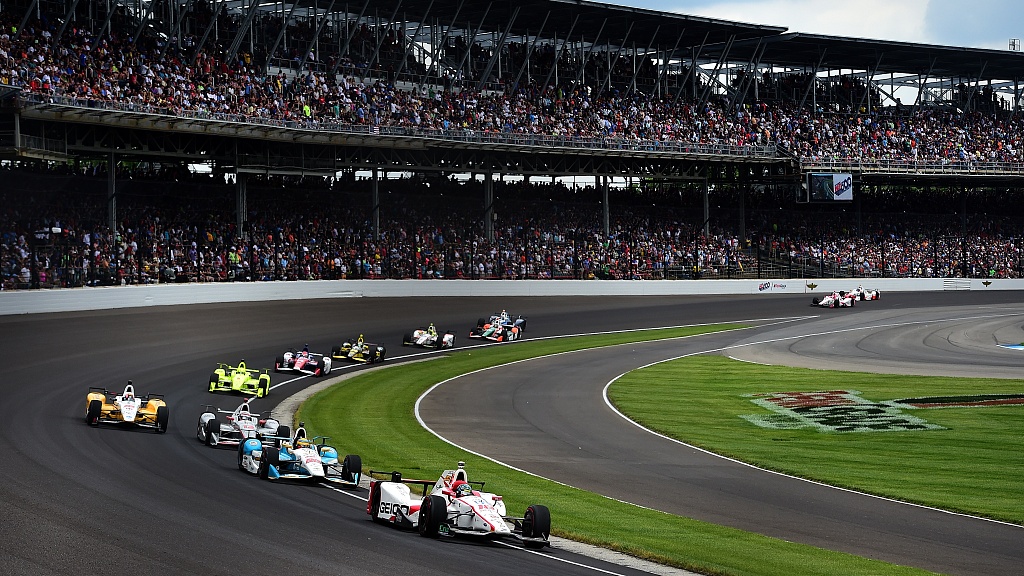 Close to 175,000 tickets have been sold for the Indianapolis 500, which was postponed from May 24 to August 23 due to the coronavirus pandemic, the Indianapolis Motor Speedway (IMS) confirmed on Thursday.

Billed as the world's biggest single day sporting event routinely attract estimated crowds of between 250,000 to 300,000, the sale of 175,000 tickets in a normal year would be considered worryingly low.

However, in the midst of the COVID-19 outbreak, the number could be frighteningly high. 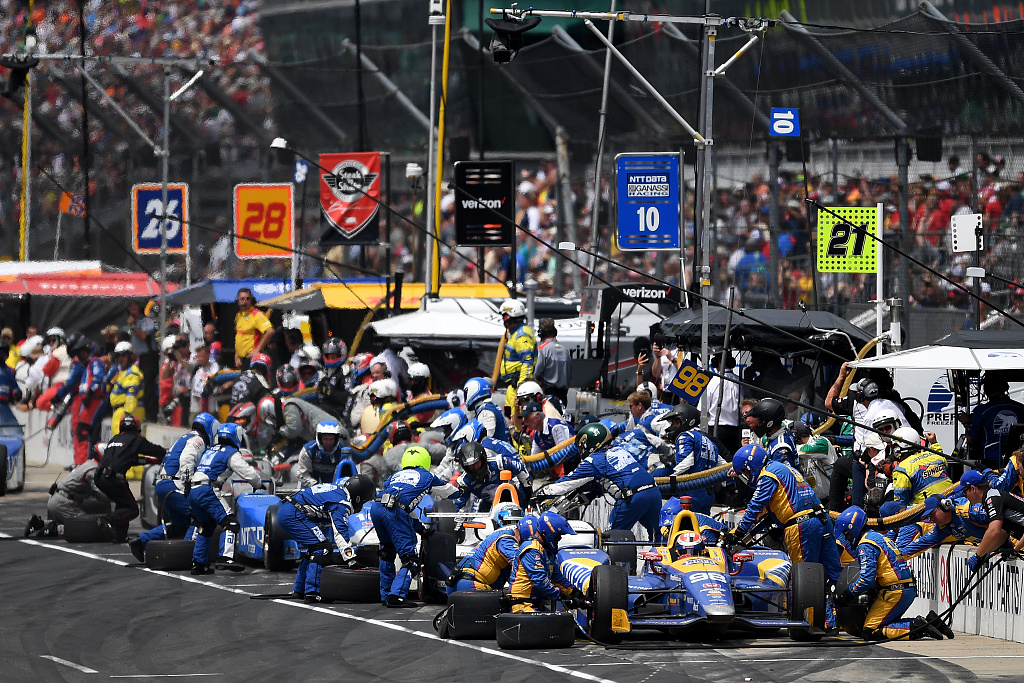 Of the sports that have reopened in the wake of the pandemic, most are taking place without spectators.

The few that have allowed fans have limited the numbers and those under very strict health and safety protocols.

If IMS allows all those who have purchased tickets into the Brickyard, it would represent the largest gathering anywhere in the U.S. since COVID-19 forced the shutdown of North American sports mid-March.

Meanwhile, regions across the United States are experiencing a surge in COVID-19 infections and hospitalizations.