SPORTS New roadmap for postponed Tokyo Olympics to be made by May, organizers

New roadmap for postponed Tokyo Olympics to be made by May, organizers

TOKYO, April 16 (Xinhua) -- A new roadmap for the postponed Tokyo Olympic Games is likely to be unveiled by May 2020, organizers said on Thursday after a teleconference with the International Olympic Committee (IOC). 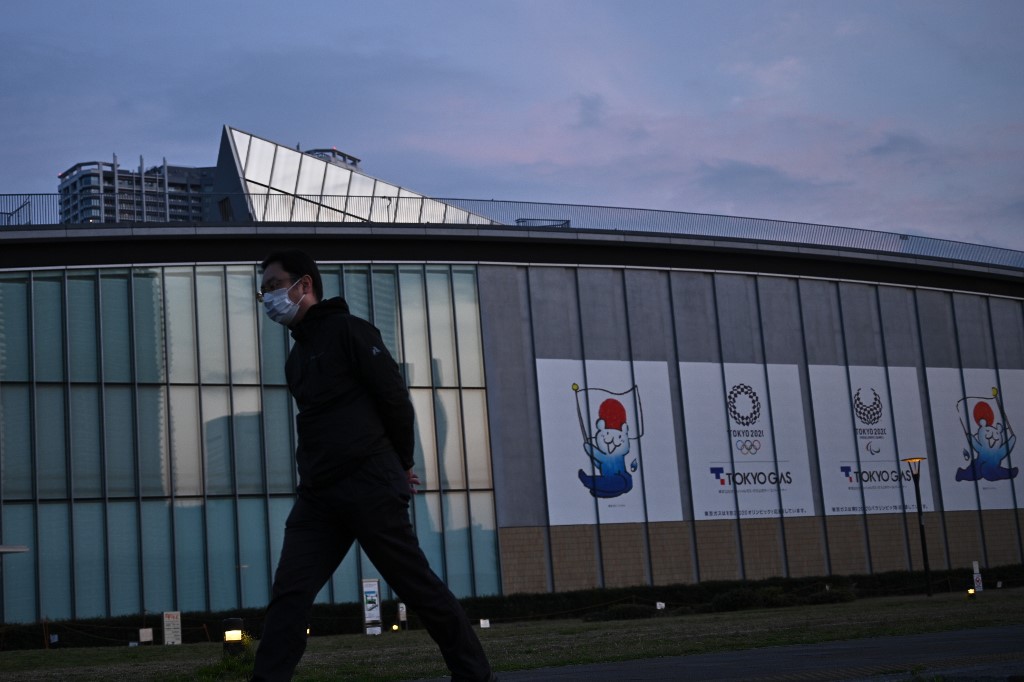 A man wearing a face mask walks past logos of the Tokyo 2020 Olympics along a promenade in Tokyo in April 7, 2020. (Photo: AFP)

"The details of planning for the Olympics in 2021 are being examined this month with a view to establishing a new roadmap for the Games by May 2020," said Tokyo 2020 in a statement, adding that it will help "align resources and priorities accordingly."

Coates said after the meeting, "We believe that the Olympic Games Tokyo 2020 can stand as a beacon of hope to the world during these troubled times, and that the Olympic flame can be the light at the end of the tunnel in which the world finds itself at present."

Mori, a former Japanese Prime Minister, said: "We believe that today's new step is an important achievement in advancing over the coming year what we have prepared over the past five to six years. We will continue to work closely with all stakeholders to ensure the success of the Games."

It is agreed that the Japanese side will request that each planned venue owner organizes the Games according to the new dates in 2021.

The IOC and the International Paralympic Committee (IPC), together with Tokyo 2020 and other stakeholders, will "explore all opportunities to optimise and streamline the scope and service levels" at the Games, and "reduce the costs" that have been caused by the postponement.

The IOC and the Japanese side will continue to assess and discuss jointly the respective impacts caused by the postponement, it said.

The statement added that a number of measures addressing the potential impact of COVID-19 will be incorporated into the Delivery Plan for the Games in 2021.