The Court of Arbitration for Sport said Thursday that a new hearing for Sun Yang, the Chinese swimming star who had an eight-year ban for doping overturned last year, will be held in May. 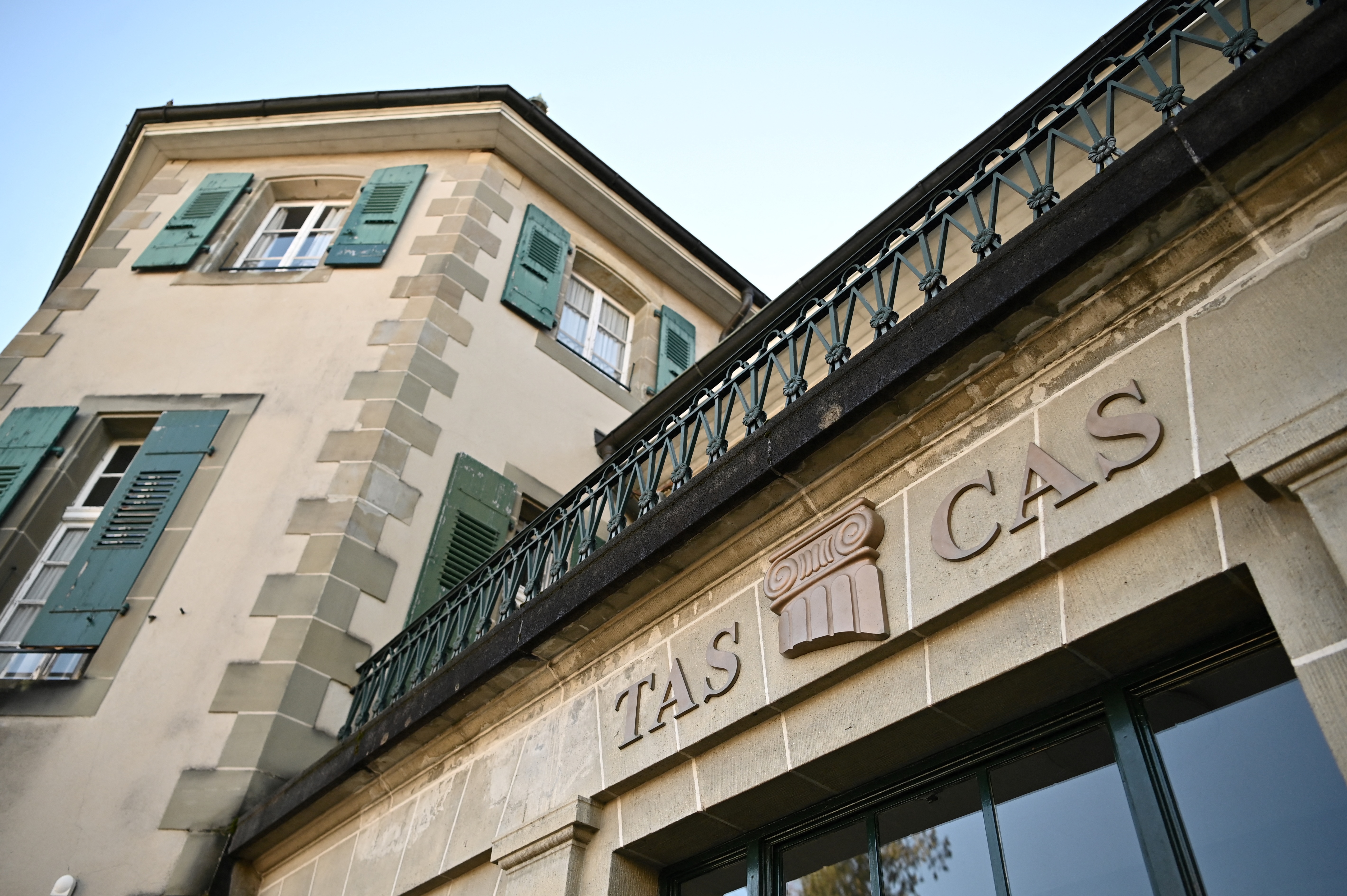 Switzerland's federal supreme court overturned the ban on the 29-year-old, who was accused of destroying a blood vial with a hammer when collectors visited his home in September 2018, over alleged bias towards the triple Olympic champion.

Sun had initially been suspended in February 2020. 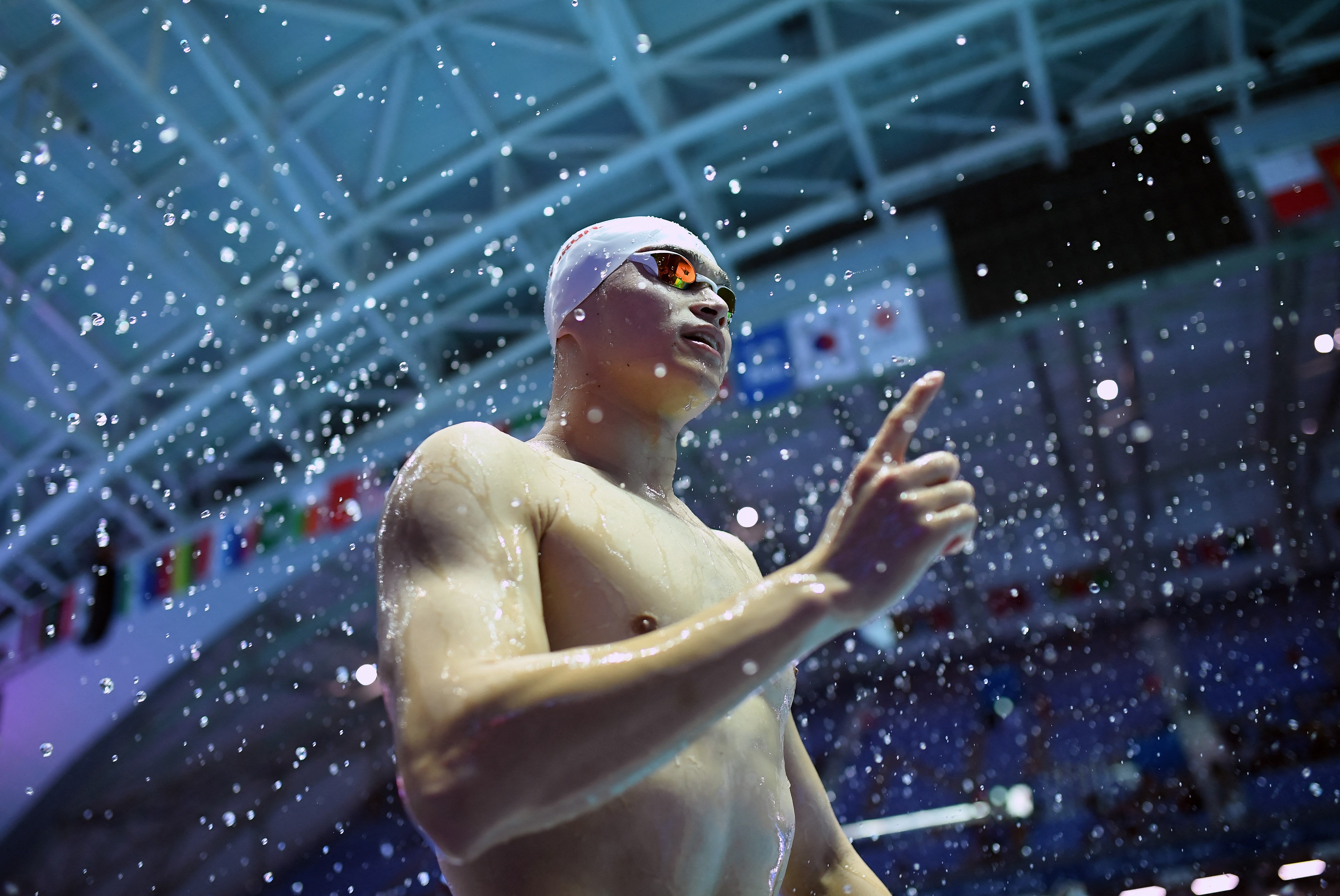 However, the Swiss federal court agreed with the swimmer's lawyers who argued that the president of the CAS panel, Italian Franco Frattini, had previously made anti-Chinese tweets. They claimed the Twitter statements were racist in nature.

"Following the decision of the Swiss Federal Tribunal of 22 December 2020 to remove the previous President of the Arbitral Panel, the other Panel members stepped down and an entirely new panel was appointed," added the CAS statement on Thursday.

It will be composed of new president Hans Nater of Switzerland, France's Jan Paulsson and Bernard Hanotiau of Belgium.

"At the end of the hearing, the panel will begin its deliberations and prepare its decision.

"It will not be announced when the hearing ends, but at a later date," said CAS.