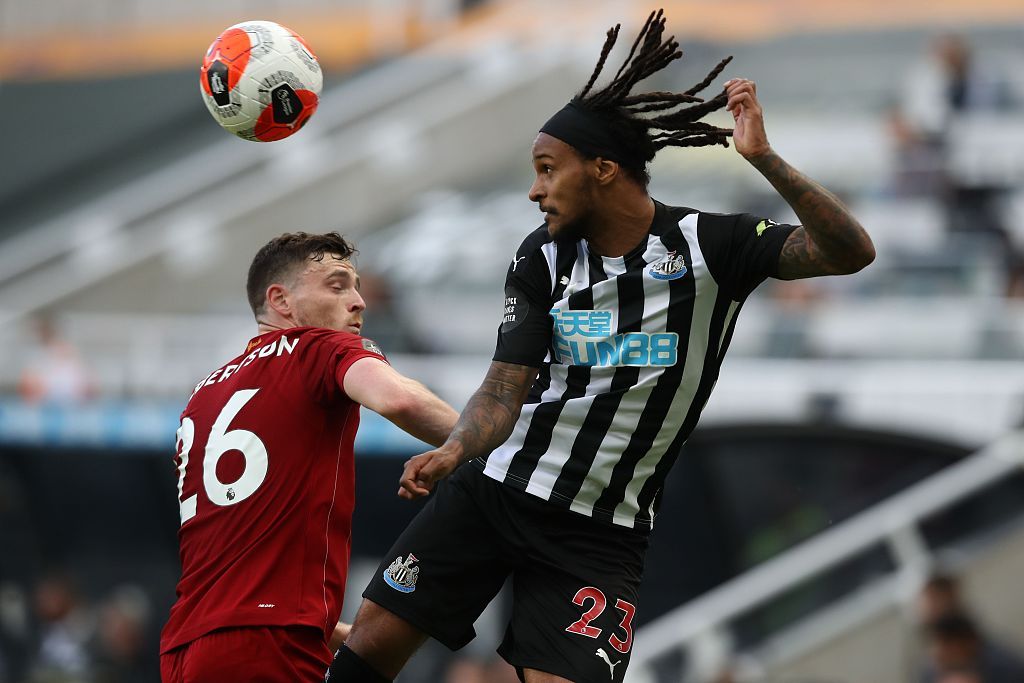 The proposed takeover of Newcastle United by a Saudi Arabian-backed consortium collapsed after the group declined to take up the Premier League's offer of independent arbitration to decide who would own the club, the league's chief executive Richard Masters said.

The group, which included Saudi Arabia's sovereign wealth fund PIF, PCP Capital Partners and Reuben Brothers, announced they were ending their interest in the 300-million-pound (392.52 million U.S. dollars) deal which had been delayed by the Premier League's owners and directors test.

The consortium blamed the length of the evaluation for the decision to withdraw and Chi Onwurah, Labor Member of Parliament for Newcastle Central, had contacted the Premier League for more clarity.

"In June, the Premier League board made a clear determination as to which entities it believed would have control over the club following the proposed acquisition," Masters said in a letter responding to Onwurah.

"The Premier League asked each such person or entity to provide additional information, which would have been used to consider the assessment of any possible disqualifying events." 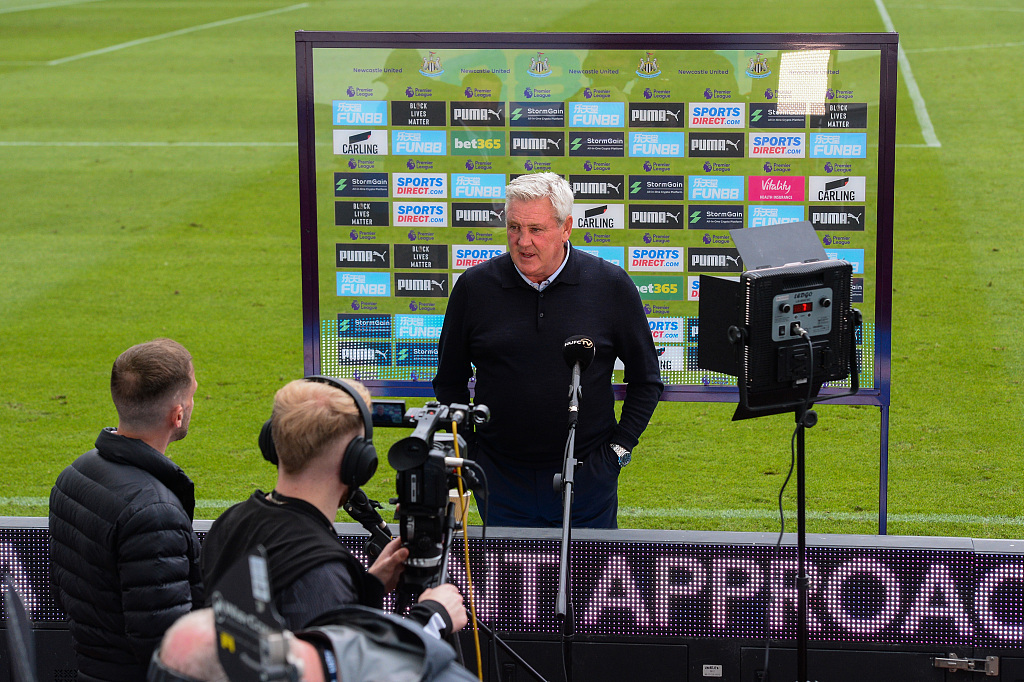 Masters said the consortium disagreed with the league's ruling that "one entity would fall within the criteria requiring the provision of this information" following which the league offered the consortium the chance to have the matter determined by an independent arbitration tribunal.

Masters said the consortium declined the offer and then voluntarily withdrew.

The bid had been criticized by human rights campaigners and had raised questions about pirate broadcasts of Premier League games in Saudi Arabia.

Masters said there was never a point when the Premier League was asked to make an assessment on the suitability of members of the consortium as the group had ended its bid before the issue was resolved.

Masters added that the Premier League was reviewing its owners' and directors' test.