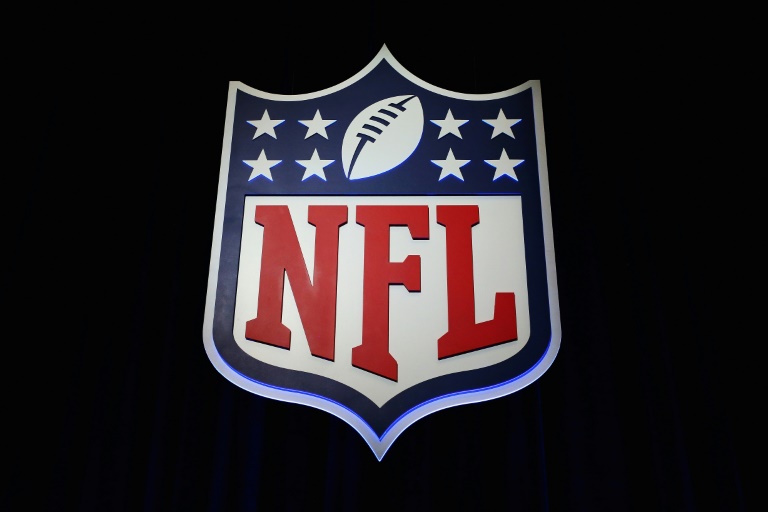 The 2020 NFL entry draft was the most watched ever, with more than 55 million North American viewers tuning in during the 'virtual' three-day event. (Photo: AFP)

The National Football League's first ever virtual draft was the most-watched ever with 55 million North American viewers tuning in during the three-day spectacle.

The 2020 entry draft set viewer attendance records amid the coronavirus pandemic which forced players, coaches and fans to stay home after organizers scrapped a planned gala event in Las Vegas.

The draft went ahead remotely with commissioner Roger Goodell announcing the picks to viewers from the basement of his house.

According to Nielsen ratings, viewership was up 16 percent overall from the 2019 draft and each day of the draft set highs.

"I couldn't be more proud of the efforts and collaboration of our clubs, league personnel, and our partners to conduct an efficient Draft and share an unforgettable experience with millions of fans during these uncertain times," said Goodell.