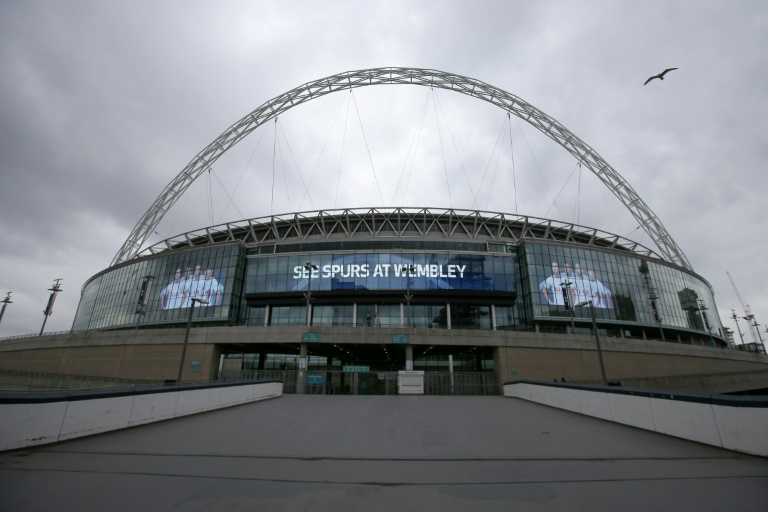 The NFL announced on Monday it had scrapped its overseas games in London and Mexico City for the 2020 season due to logistical concerns related to the coronavirus pandemic.

In a statement, the league said all matches planned to take place overseas would now be staged in the United States

It said the decision would allow for fixtures to take place under "consistent protocols focused on the well-being of players, personnel and fans."

One game had been planned at Mexico City's Azteca Stadium and four in London - two at Wembley Stadium and two at Tottenham's ground.

"After considerable analysis, we believe the decision to play all our games domestically this season is the right one for our players, our clubs, and all our fans in the US, Mexico and UK," said NFL executive vice president Christopher Halpin.

"We greatly appreciate the support of our governmental and stadium partners in Mexico and the United Kingdom, who all agree with this decision, and we look forward to returning for games in both countries in the 2021 season.

"We also thank our incredible fans in those territories for their passionate support of the NFL."

"While the NFL's many fans in London, the UK and Europe will obviously be disappointed by this news, it is absolutely the right decision to ensure the safety of everyone involved in the sport," Khan said.

"I know that the NFL remains fully committed to London and I look forward to welcoming NFL teams back to the capital in 2021."

The Arizona Cardinals, Atlanta Falcons, Jacksonville Jaguars and Miami Dolphins had all previously announced they would be home teams for International Series Games in 2020. Those teams will now play the scheduled games at their own stadia.

Despite the uncertainty swirling around sport in the United States during the COVID-19 crisis, the NFL is reportedly planning to announce a full schedule for the 2020 season later this week, with the full 16-game season kicking off as planned on September 10.