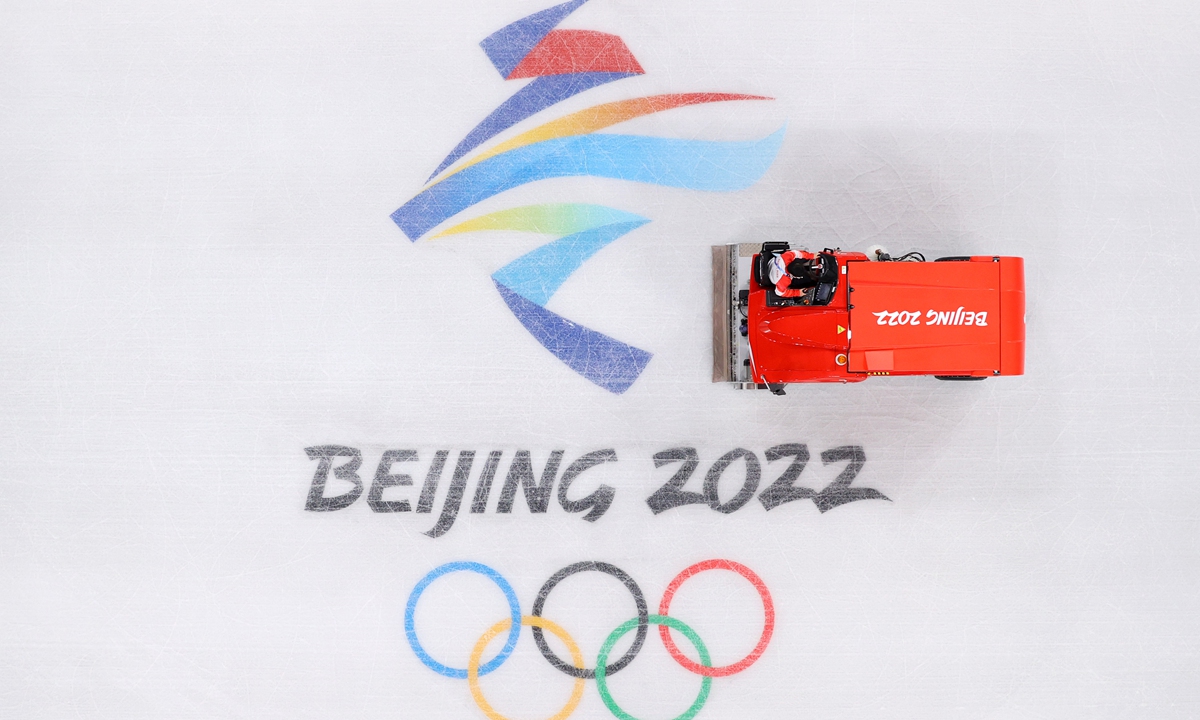 The Global Imam Council, which claims to be the world's first and largest transitional nongovernmental body of Muslim religious leaders, was fooled by the World Uyghur Congress (WUC), a US-backed separatist group which seeks the fall of the Chinese government, to issue a statement calling for a boycott of the Beijing Winter Olympics under the instigation of the WUC's head, arabiaanews.com.iq reported on Thursday.

The Global Imam Council in December released a statement calling on Muslims to refrain from participating in the Beijing 2022 Winter Olympics, citing such fallacious reasons as China's "human rights violations" on Uygur population. In the last sentence of the statement, it extended "gratitude to many faith leaders" and religious organizations that "have expressed their support to Muslims during their calamities," and, with the abbreviation "Cc" ahead, the statement listed a number of Islamic religious leaders from Russia, Egypt and other countries. 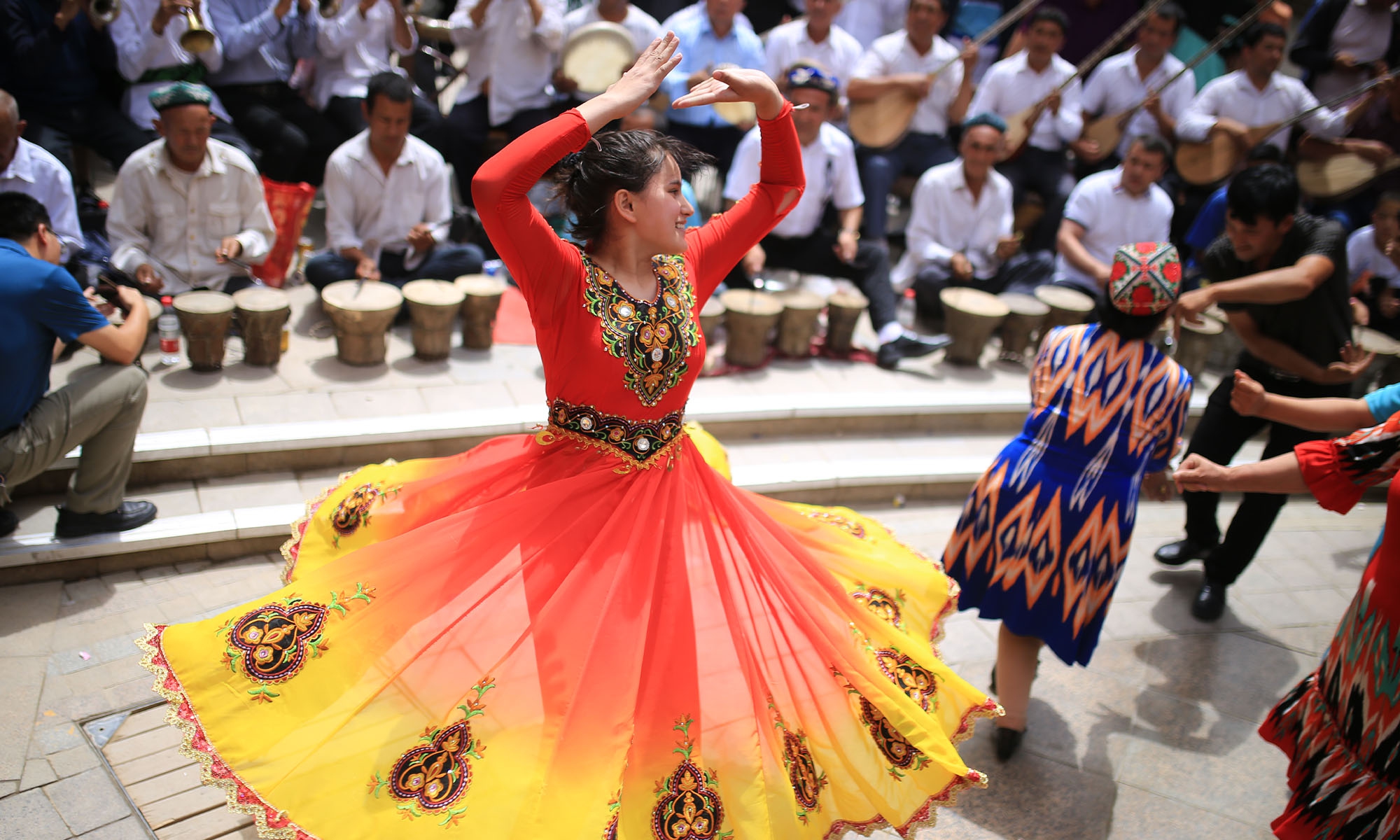 The president said the council did not want to boycott Beijing Olympics in the first place, but it came at the instigation of president of WUC Dolkun Issa, who claimed that the issuance of the boycott statement was to support minority Uygurs and Chinese Muslims who "suffer from abuse." Dolkun also claimed that this statement was supported by the imams listed in the statement, including Grand Imam of Al-Azhar Ahmed Mohamed Ahmed El-Tayeb and Grand Mufti of Russia Sheikh Sheikh Abubakr Ahmad.

The WUC is an anti-China separatist organization that has spread disinformation about China's Xinjiang, advocated for religious extremism, and incited terrorist and separatist activities. Dolkun Isa, head of the WUC, is a terrorist identified by the Chinese government and is suspected of committing a series of violent, terrorist and criminal acts.

After the Council released the "boycott" statement, many bodies listed in the statement issued declarations denying their relation with the document. For example, Russia Muftis Council released a statement saying that the document of the Global Imam Council, which states that it was signed by Mufti Sheikh and the Grand Muftis of a number of other countries, "is a blatant lie and does not correspond to reality."

After being questioned by Islamic leaders, the Council later released a statement on January 4, claiming that it "Cc's esteemed Imams and Grand Muftis for their attention" and Cc - which means "Carbon Copy" - had been misinterpreted as an "official signature of these imams," which the Council needs to clarify.

The president of Global Imam Council told the journalist of arabiaanews.com.iq that he believes that sports should be peaceful and not be mixed with politics. He personally loves sports very much and hopes to have the opportunity to attend the Beijing Olympics. Regarding the false statement to boycott it, al-Budairi told the reporter that he is ready to issue another statement to make clear his support for the Beijing Olympics.

A statement posted by the Global Imam Council on January 24 with the signature of its president says that, "The Global Imams Council affirms Islam's position in support of sports, and that Islamic jurisprudence and the history of the Prophet's life, peace be upon him and his progeny, do not oppose sports activities. This Council stresses the importance of sports and good health, as they may contribute to the process of achieving peace and coexistence."

Al-Budairi was also cited by the news portal as saying that the council was established in Baghdad, Iraq, and it rented an office with an area of 25 square meters opposite the Najaf Hotel in the city of Najaf, Iraq, and the website was registered in 2020 in the state of Massachusetts, in the US. The council is still at the beginning of its development and has not received any financial support except the support from Dolkun Issa.

"The Council's recent series of actions is nothing but a farce managed and represented by the World Uyghur Congress and Dolkun Issa behind the scenes… Using the World Uyghur Congress, the World Islamic Council of Religious Scholars, to boycott it as an opportunity to raise the issue of Xinjiang in China, will be very unpopular. The issue regarding Xinjiang in China is not related to issues of ethnicity, religion or human rights, but rather to issues of anti-terror, separatism and de-radicalization," said the report by arabiaanews.com.iq.