SPORTS No end in sight for Brazilian football recess

No end in sight for Brazilian football recess 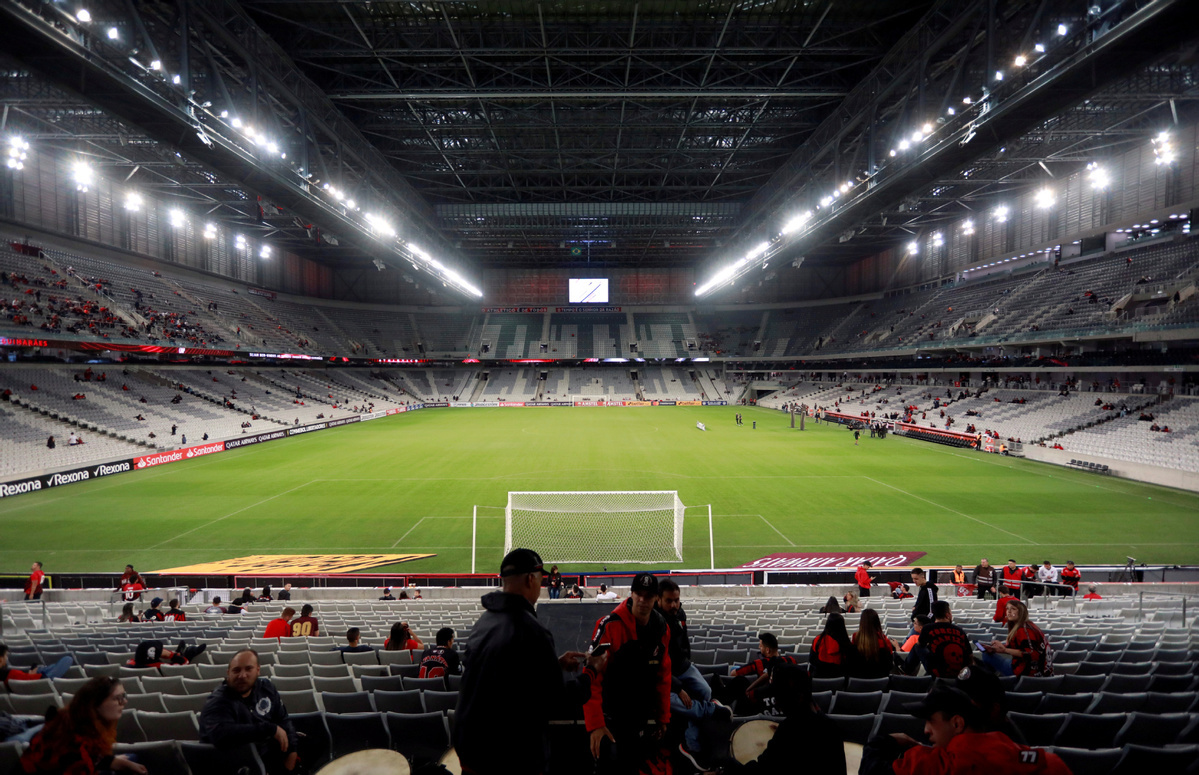 A general view inside the stadium before the match between Athletico Paranaense and Penarol in Curitiba, Brazil on March 3, 2020. (Photo: Agencies)

RIO DE JANEIRO - Brazil's major football competitions are unlikely to restart in the near future, a top official said on Monday.

The sport has been in recess in South America's largest country since mid-March to combat the spread of COVID-19.

"Is it possible to come back in May? I would say there is hope but we can't say it's an expectation," said Walter Feldman, the general secretary of the Brazilian Football Confederation (CBF).

"I don't think we can resume playing until health authorities give their approval. Their recommendation will be decisive in any decision."

Feldman said the CBF had not considered the possibility of shortening the Brazilian Serie A season, which is due to run from May to December.

Brazil has had 23,430 confirmed coronavirus cases, of which 1,328 have been fatal, the health ministry said on Monday night.