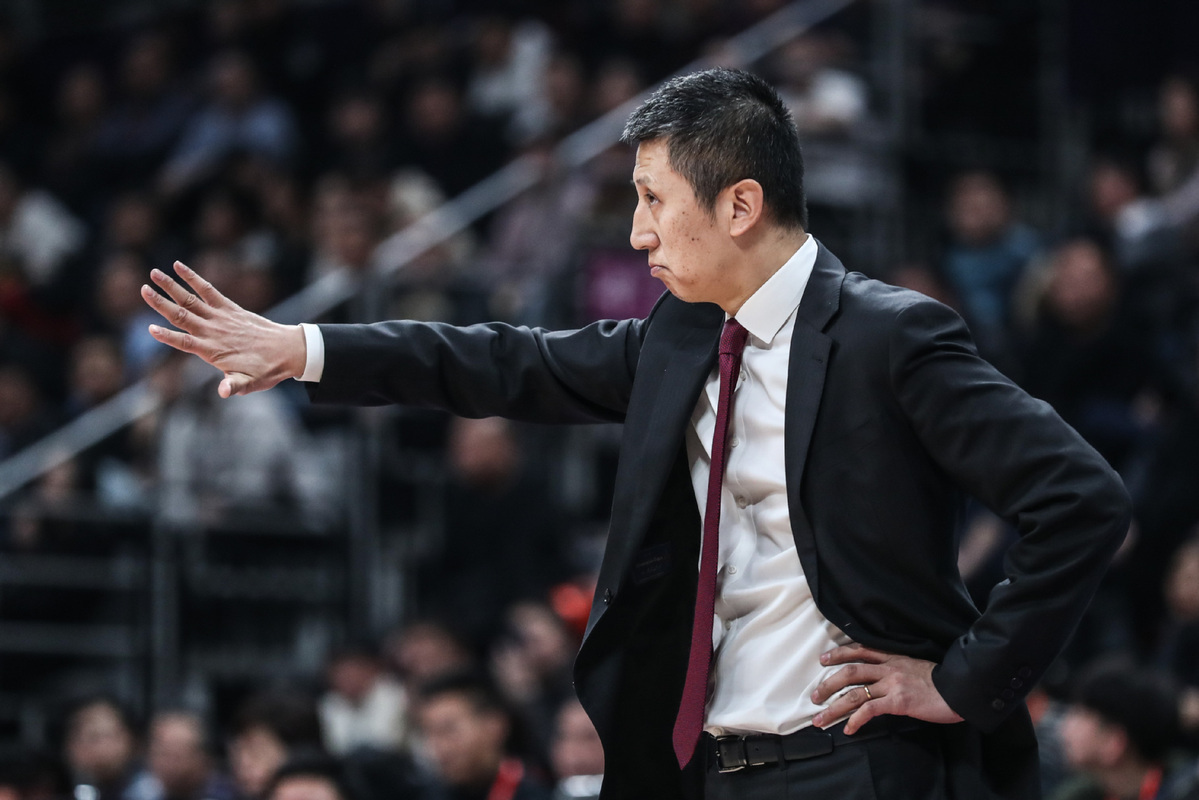 There was rumor saying that the CBA powerhouse would cut in half of the salary of players including the team's star forward Yi Jianlian due to the impact of COVID-19 pandemic.

"All clubs are facing financial pressure, including us, so the club decide to pay half of the salary on the first hand. When the situation gets better, the club will make plans to pay the rest part of the salary to the players," Du explained.

Du and his players are busy preparing for the possible restart of the 2019-2020 CBA season which has been halted since late January.

The defending champions were sitting top of the standings by winning 28 out of the first 30 regular season games.