SPORTS Nobody wants to see the Olympics without spectators, says Tokyo 2020 spokesman

Nobody wants to see the Olympics without spectators, says Tokyo 2020 spokesman 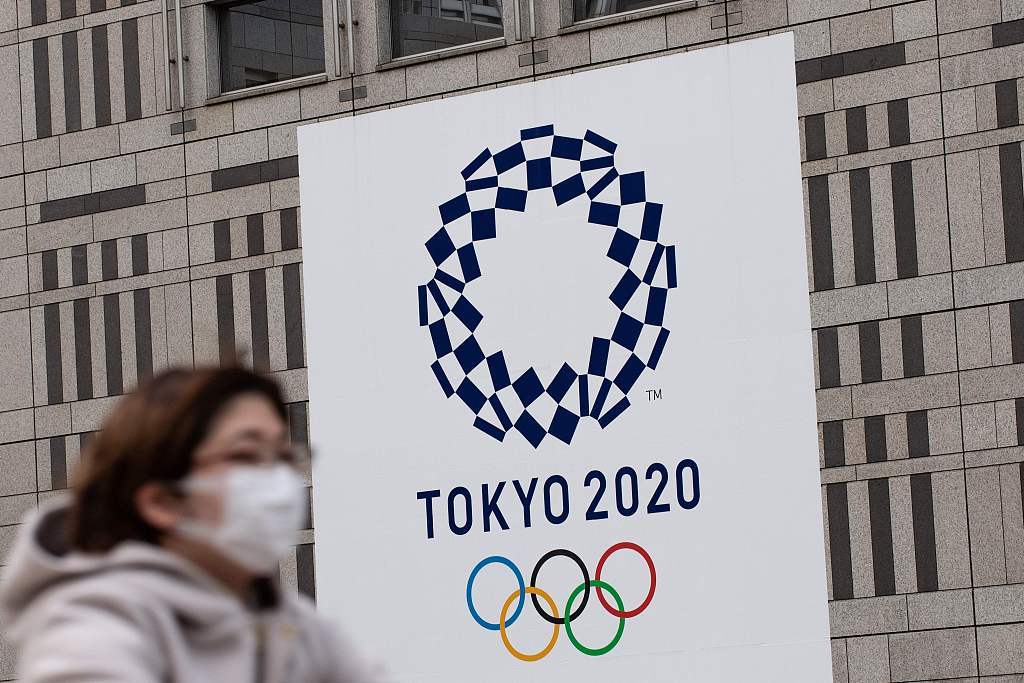 The logo of the Tokyo 2020 Olympic Games is seen outside the Tokyo Metropolitan Government Building in the Japanese capital, April 23, 2020. (Photos: VCG)

Tokyo 2020 spokesman Masa Takaya on Tuesday did not rule out the possibility of hosting the postponed Olympic Games behind closed doors while insisting that nobody wants to see the games without spectators.

Takaya told reporters at a news conference that "such a topic related to the countermeasures of the COVID-19 has to be addressed after thorough discussions among the key parties -- the national government, the Tokyo metropolitan government, and Tokyo 2020 organizing committee.

"This autumn onwards, we will have a meeting body attended by these three parties, so we will see the outcome of this meeting body." 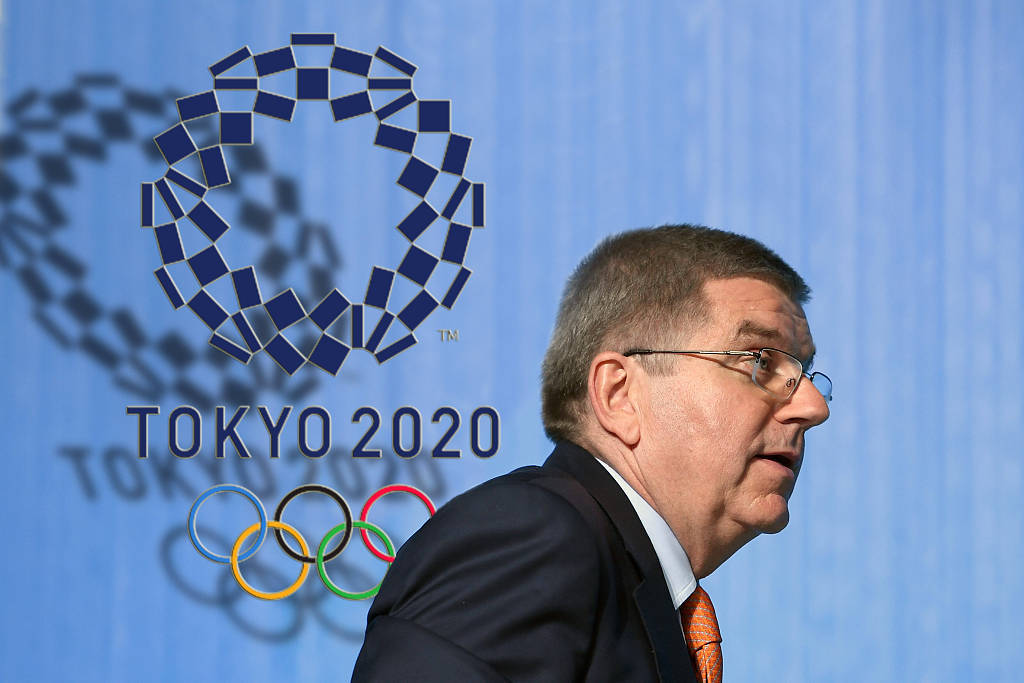 Bach, Mori against the idea of holding Tokyo Olympics without spectators

The International Olympic Committee (IOC) president Thomas Bach said on July 16 that the IOC is opposed to staging events without fans.

"The Olympic Games behind closed doors is clearly something we don't want," Bach said. "So we are working for a solution for the Olympic Games which on the one hand is safeguarding the health of all the participants, and on the other hand is also reflecting the Olympic spirit."

"We shouldn't make spectators go through hard times. Sporting events are all about the whole country empathizing," Mori said in an interview with Kyodo News. 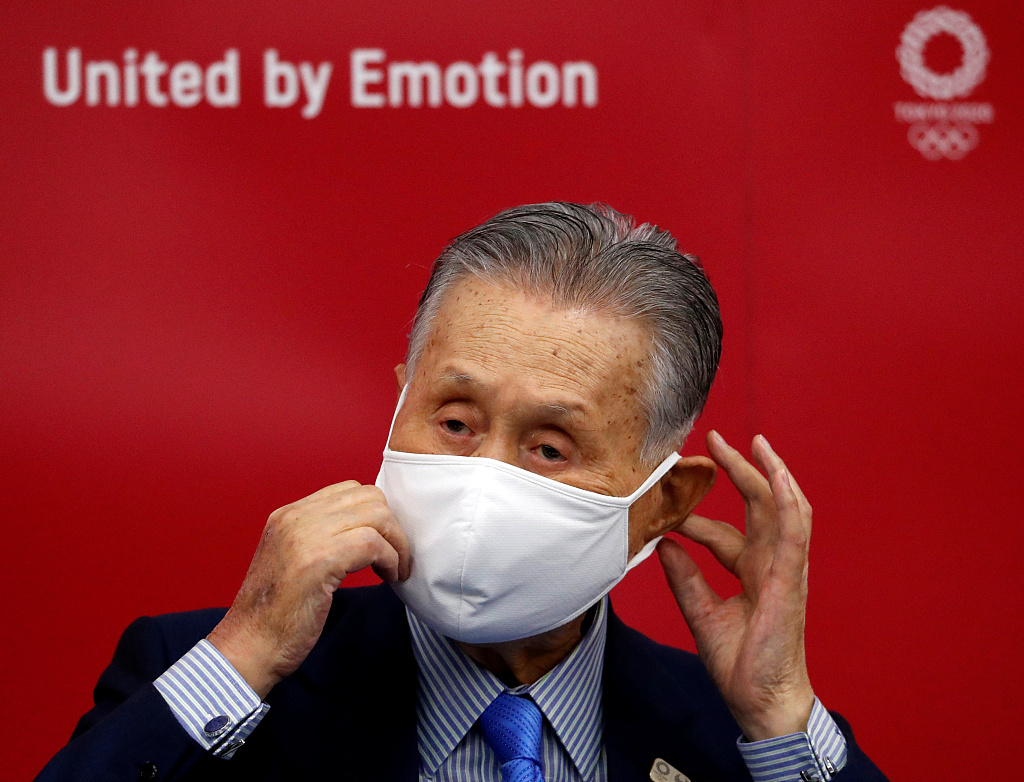 Yoshiro Mori, president of the Tokyo 2020 Olympic Games Organizing Committee, adjusts his face mask as he attends a news conference after giving a presentation to the IOC about progress towards the rearranged Tokyo Games next summer, in Tokyo, Japan, July 17, 2020.

Tokyo 2020 will start discussing "concretely and thoroughly" countermeasures against the COVID-19 pandemic this autumn onwards, he said, adding, "In the meantime, we don't have any deadline to decide how the games will be organized."