O'Sullivan leads Wilson 6-2 as crowds return to the Crucible 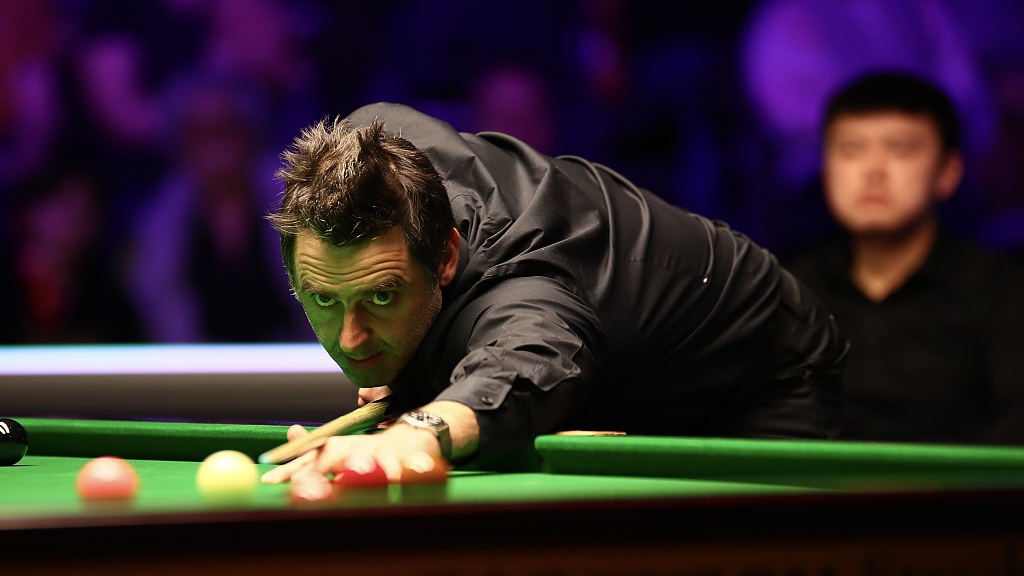 The day after their final-frame semifinal heroics was always in danger of falling flat and neither player fizzed in front of a restricted and socially-distanced crowd of around 300 allowed into the building.

Both players made basic errors but O'Sullivan, the "Rocket" aiming for a sixth crown, still reeled off a century break to go 5-2 up and also had three breaks in excess of 50 as first-time finalist Wilson appeared nervous.

"The match is over as a contest. I hope I am wrong because I want it to be a contest but 6-2 is too much for Wilson to come back from," Scotland's seven-time champion Stephen Hendry told BBC television.

"He looked uptight and it looked like it almost meant too much, he needs to chill out."

Wilson had beaten Anthony McGill 17-16 on Friday in a semifinal decided in a surreal last frame spanning an hour, while O'Sullivan beat Mark Selby by the same score.

Fans had been allowed in on the opening day as part of a pilot program to test loosening COVID-19 restrictions. The British government then decided to suspend the experiment before resuming it for the final.