Jordan Brown sealed one of snooker's greatest upsets as he beat six-time world champion Ronnie O'Sullivan in a final-frame decider to clinch the Welsh Open title at Celtic Manor on Sunday. 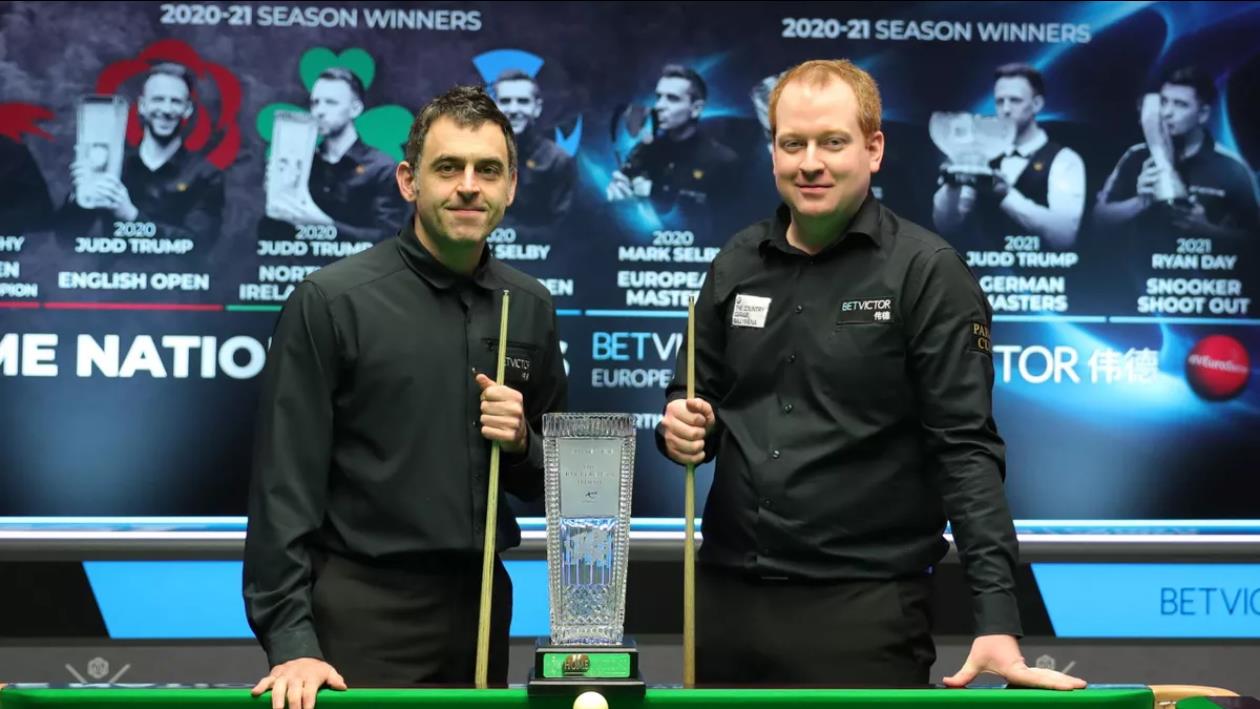 The world number 81, who started the tournament as a 750-1 outsider and was working in a petrol station just three years ago, held his nerve to clinch a 9-8 win and become the lowest ranked winner of a ranking title in over a quarter of a century.

A brilliant break of 74 in the decider completed victory for the Northern Irishman.

The 33-year-old won four consecutive matches in final-frame deciders before sweeping aside Stephen Maguire 6-1 in the semi-finals.

"I knew if I got over-awed about Ronnie I wouldn't win so I focused on my own game," Brown told the BBC.

"I always believed in myself, I've had some dark days but those make you stronger as a player and a person.

"Five years ago I told myself to give snooker a proper go and it is paying off now."

Despite letting a 4-1 lead slip as O'Sullivan went 6-5 ahead, Brown took the next two to move two frames from victory.