Spain's Carolina Marin, the women's Olympic badminton singles champion, will miss the Tokyo Games after tearing the anterior cruciate ligament and meniscus in her left knee. 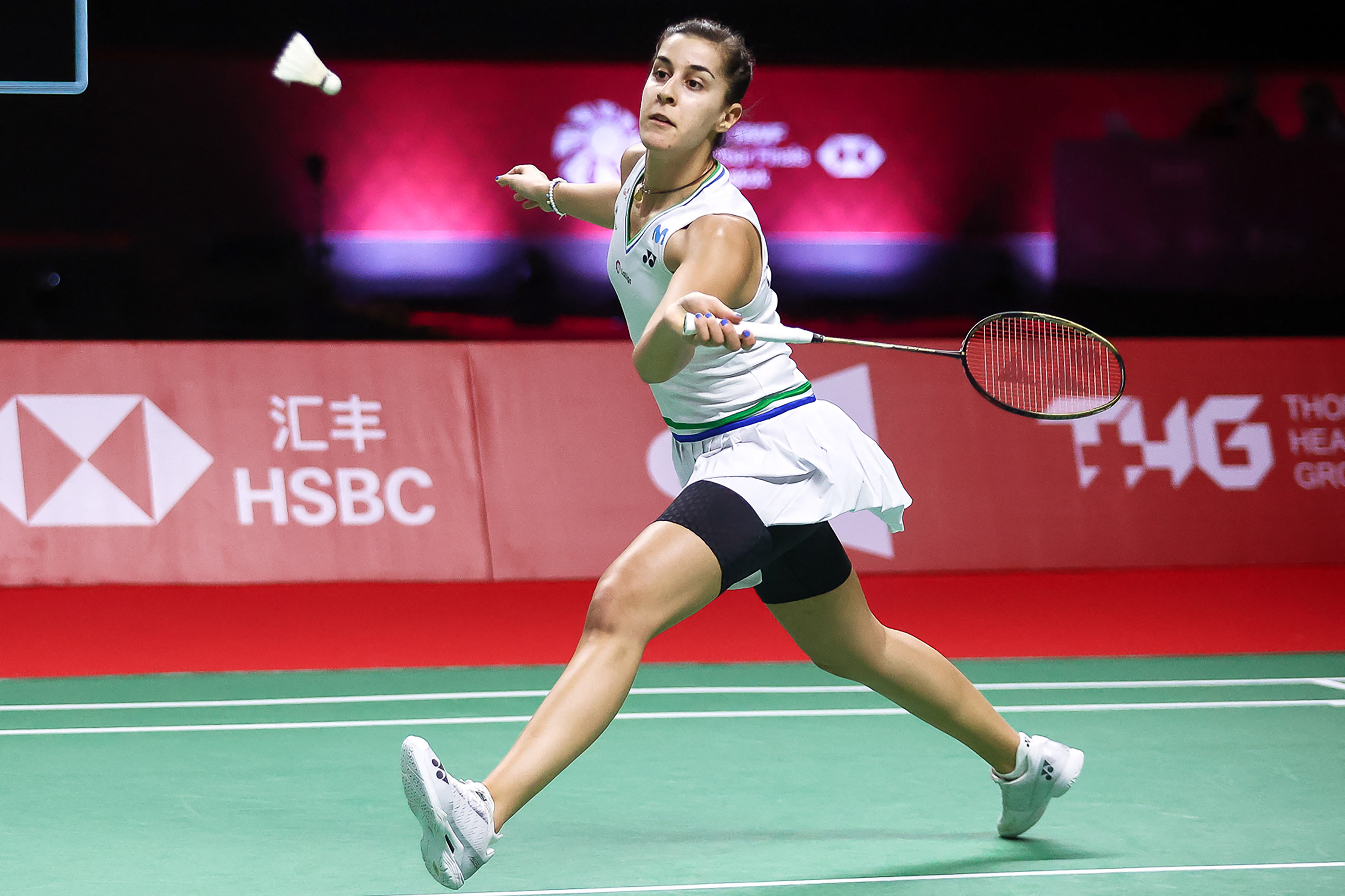 The 27-year-old will undergo surgery in the coming days after suffering the injury during a training session last week.

"This is another blow that I have to deal with, but I will certainly be back," she wrote on social media.

Marin was crowned European champion for the fifth consecutive time last month and was viewed as one of Spain's leading medal candidates in Japan.

She beat India's PV Sindhu in the 2016 Olympic final in Rio.