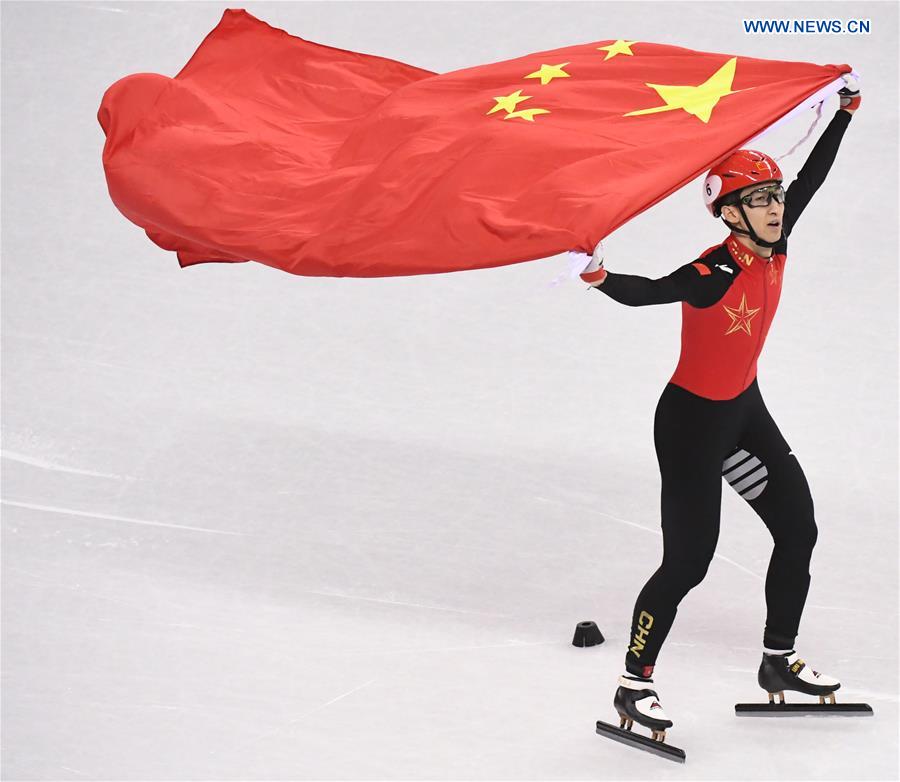 South Korean-born speed skater Lim Hyo-jun, who has started to train with China's national team, will not be able to compete for China at Beijing 2022. Lim won 1,500m gold for South Korea at the 2018 PyeongChang Games, before choosing to naturalize as Chinese.

The Winter Sports Administration Center of China announced last December that Wu and Ren Ziwei, who won titles in the men's 500m and 1,500m respectively at the ISU World Cup Short Track Speed Skating series, booked their places at the Winter Games.

The Administration Center said that the remaining roster would be selected based on skaters' performances in the Chinese Olympic short track speed skating trials.

The 10-skater roster is as follows: