The women's football Olympic qualification playoff, which was originally scheduled to commence its first leg in South Korean city Yongin on March 6, has been postponed to April, the Asian Football Confederation (AFC) announced on Thursday. 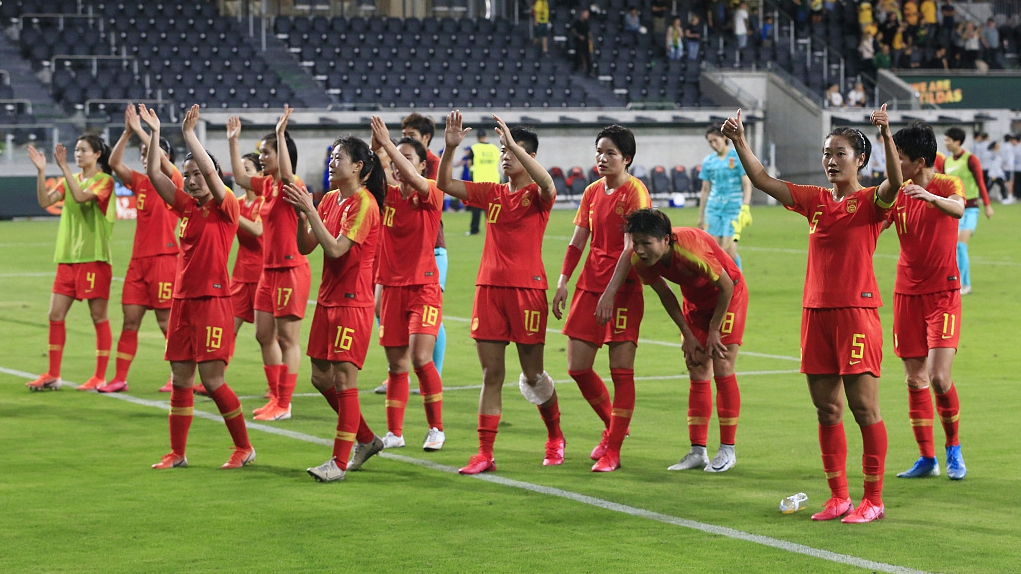 "The confederation will commence a meeting next week to discuss the layout of all COVID-19-affected football matches in Asia," it said.

What is also going to be discussed is 2023 AFC Asian Cup qualification scheduled in March.

The Olympic football qualifier playoff has been making adjustments to make sure it will not be affected by COVID-19 and will go ahead as scheduled.

After China's home leg was scheduled to play in Sydney to avoid any travel complications from the coronavirus outbreak, Chinese Football Association made the proposal to move the other game to a neutral ground as well.

The offer was later rejected by the South Korean side who insisted the first leg of the home-and-home playoff take place on South Korean soil. However, after Yongin reported its first case last Sunday and another on Wednesday, the South Korea's proposal proved implausible.

According to Yonhap News Agency, on FIFA's calendar, there is a women's international match window from April 6-14, which might make the Korea Football Association's insist of keeping the match in South Korea possible.

China's women football team is ranked 15th in the world, five spots ahead of South Korea. In 37 all-time meetings, China have 27 wins, six draws and four losses against South Korea.

The winner between China and South Korea will secure a berth for the 2020 Tokyo Olympics.