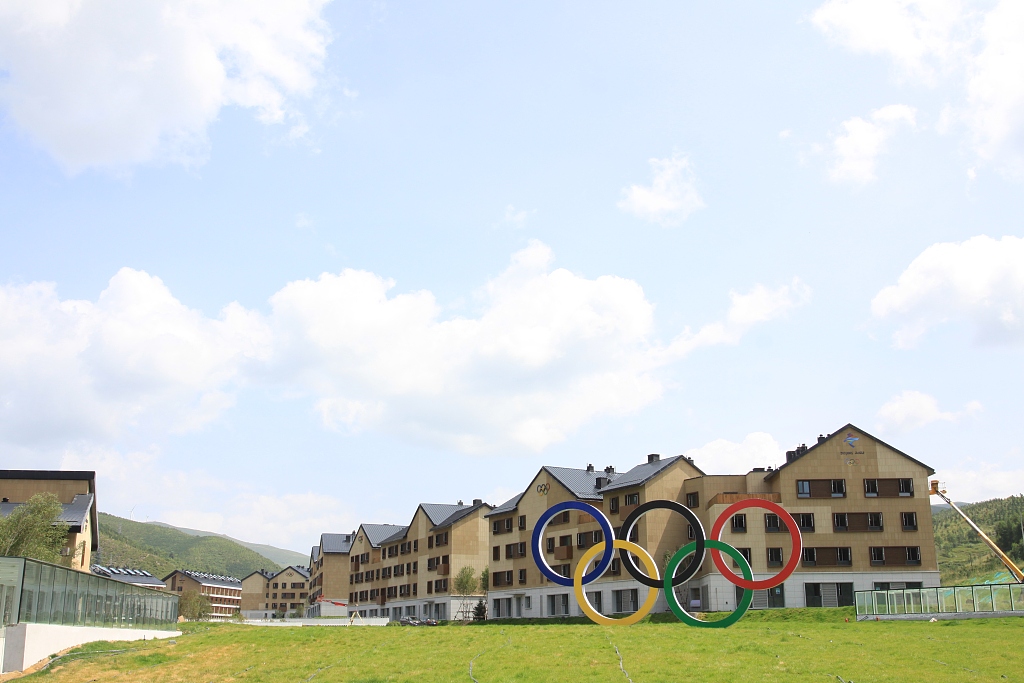 Zhang Guannan, member of the operation team for Beijing Olympic Village, said the complex will house about 1,000 athletes and team officials from 44 countries and regions.

He added that in addition to quality accomodation services, the village also has fitness, entertainment and health care facilities to meet the needs of athletes and officials. A total of 678 dishes will be offered in a rotation with some featuring special options for the upcoming Chinese New Year. 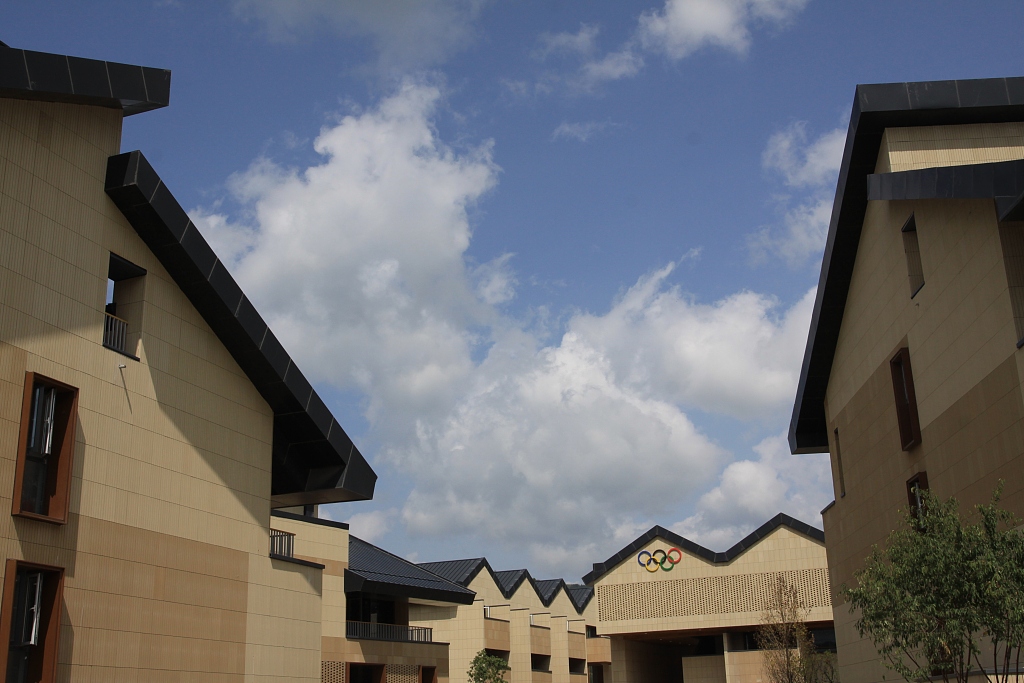 Juan Antonio Samaranch Jr., Chairman of the International Olympic Committee Coordination Commission for Beijing 2022, lauded the "wonderful facilities" in the village during his visit, adding that the athletes are very lucky to compete at Beijing 2022 in an excellent and safe setting.