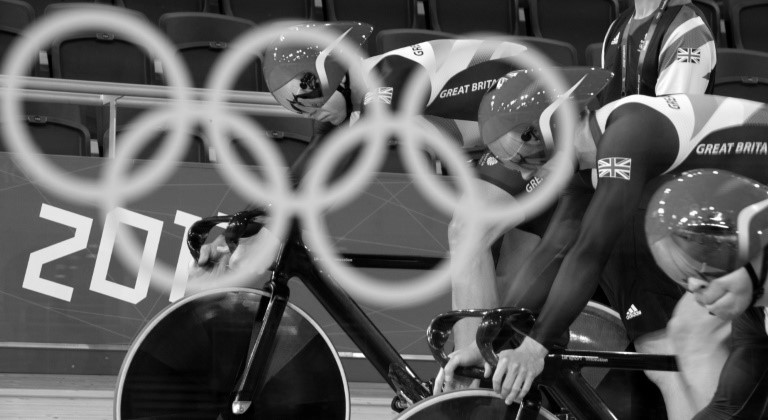 British Cycling performance director Stephen Park says the nation's elite riders are "gutted" about the postponement of the Tokyo Olympics but believes the extra year can help them bring home more medals.

The decision to move the Games back 12 months due to the coronavirus came as riders were ramping up their final preparations for an event they have spent the past three years focusing on.

But Park said despite the upheaval, it was an opportunity for the team who have dominated Olympic cycling events since the Beijing Games in 2008.

"Of course our riders are gutted about Tokyo," Park told Britain's Press Association, saying most riders would have preferred to compete this year.

"But there is a little bit of relief that we've now got one more year so we've got a real opportunity to be even better in 2021 than we were in 2020," he added.

Britain came back from the UCI Track World Championships in Berlin last month with only one gold medal and Park admitted at the time their era of dominance in the velodrome could be over.

Britain has won the men's team pursuit at the past three Olympics but in Berlin, they saw Denmark break the world record three times to win in a time of three minutes 44.672 seconds, more than five seconds better than Britain's fastest-ever time.

But Park said there was no sense of panic and they would use the extra time to reset.

"We're not going to strip it down and rebuild it because we don't think it's broken," said Park.

"Despite what others might think looking in at the results, we weren't a million miles away.

"We're not starting again with a blank piece of paper. We've got a good history, a good process in the men's endurance."