SPORTS Olympics must be held next year 'at any cost': Japan official

Olympics must be held next year 'at any cost': Japan official

The rearranged Tokyo Games must be held "at any cost" in 2021, Japan's Olympic Minister Seiko Hashimoto said on Tuesday. 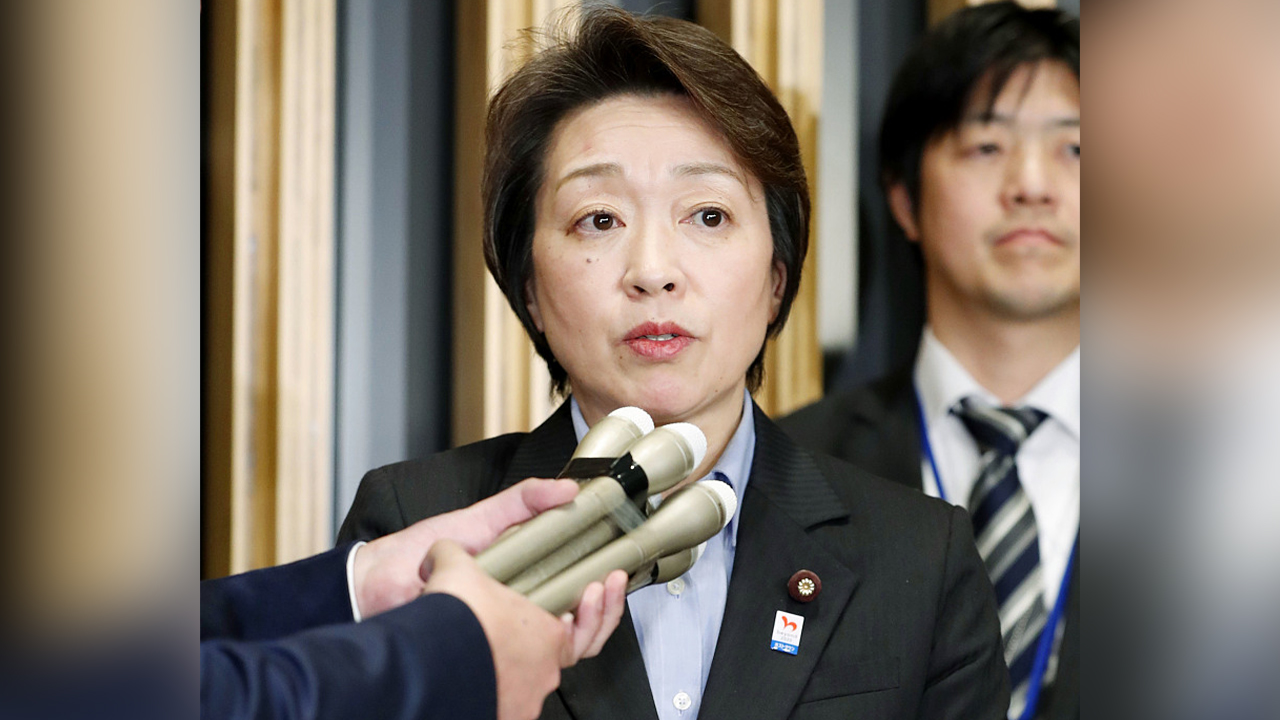 Speaking at a news conference, Hashimoto said the Games should be held for the benefit of the athletes, regardless of the challenges posed by the novel coronavirus pandemic.

"Everyone involved with the Games is working together to prepare, and the athletes are also making considerable efforts towards next year," Hashimoto said.

"I think we have to hold the Games at any cost," she added. "I want to concentrate all our efforts on measures against the coronavirus." 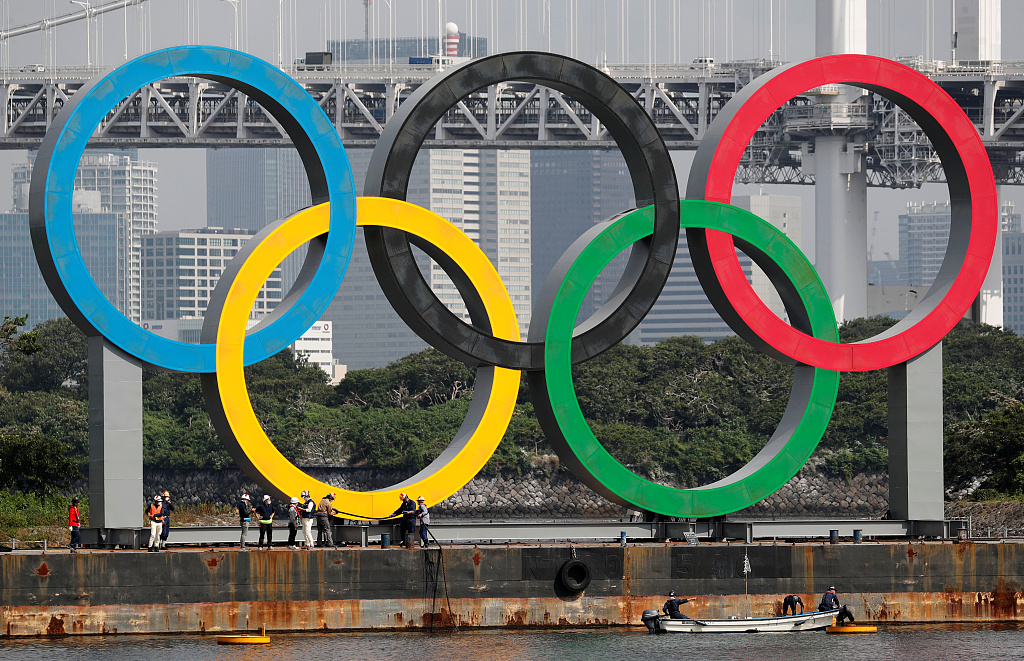 The Japanese government and the International Olympic Committee took the unprecedented decision in March to postpone the Games because of the virus, originally scheduled to begin in July, until 2021.

Meanwhile, Tokyo 2020 spokesman Masa Takaya on Tuesday also said that things were moving in the right direction, and organizers were encouraged that sports events were being held successfully around the world in recent months.

"This has been a big, big encouragement for the staff members of Tokyo 2020," said Takaya.

"We feel that is another step towards ... where we can see sports in action in our society."

He also added there was the possibility of more fans being allowed into stadiums for Japanese baseball and soccer games.

Officials from the Japanese government, local Tokyo government and the Olympics organizing committee met for the first time last week to develop steps to counter the coronavirus at the Games.